Buyback works: penguins provide the blueprint for the Daintree

Philip Island is more than 3000km south of the Daintree, but a controversial buyback scheme has set the bar high in terms of winding back development for conservation outcomes. 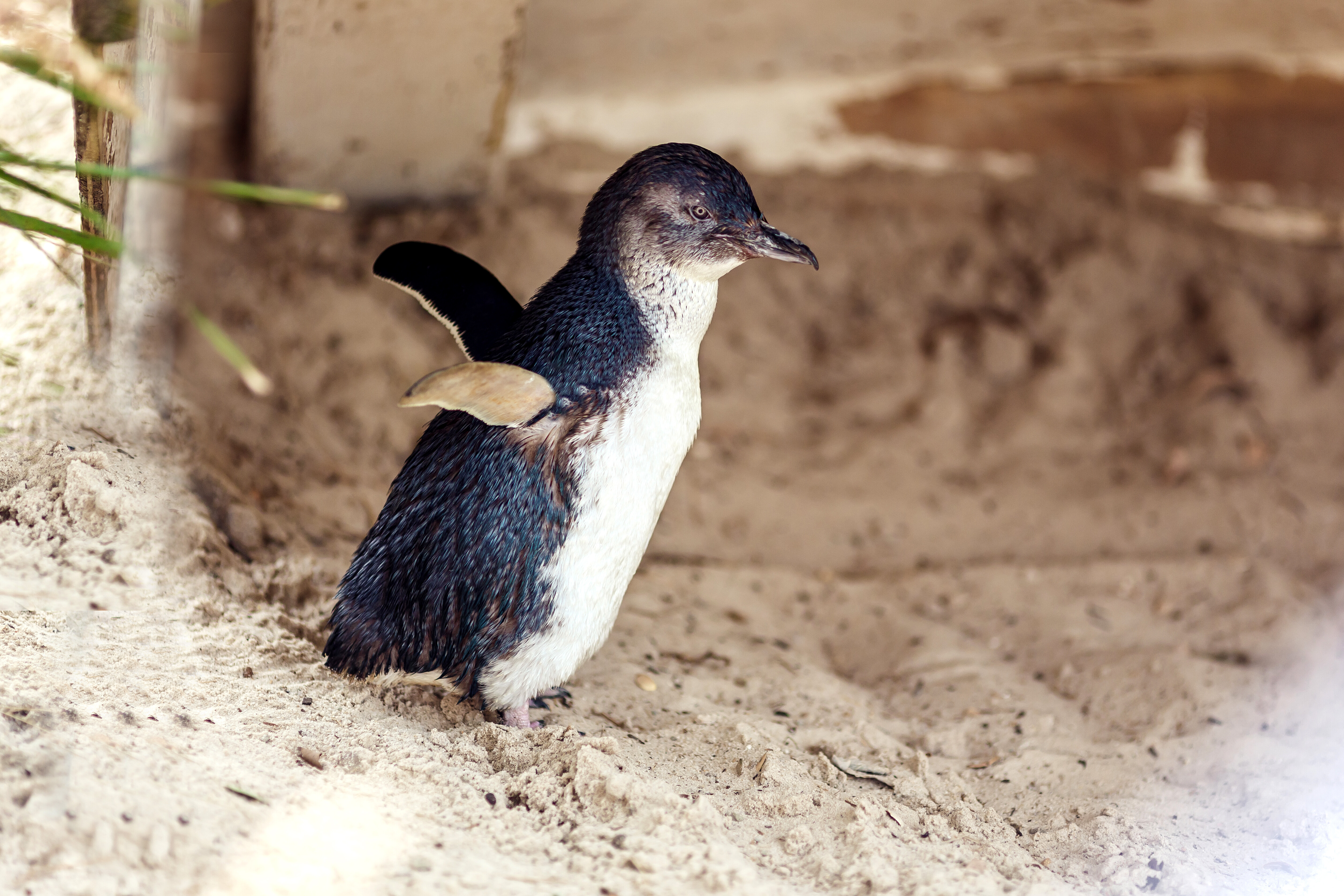 3,200km south of the Daintree rainforest lies another Australian wildlife hotspot. Philip Island sits 140km southeast of Melbourne and is famous for the world’s largest colony of little penguins – the smallest breed of penguins globally, with adults averaging just 33cm in height.

The penguin parade has been a rite of passage for many Victorians since the early 1900s and remains a major visitor attraction on the island. Tourists are led by torchlight to view the nightly parade of birds arriving back on shore after a day of fishing and swimming.

In the 1920s the Summerland Peninsula - where the penguins burrow, incubate eggs, feed chicks and moult feathers – was subdivided into 900 blocks of land and named Summerland Estate.

By the 1980s some 177 houses had been built in the Estate and a local penguin study group became alarmed at the declining penguin population. Dr Peter Dann, who still directs research on the island was employed at that time to investigate.

“Many of them had been killed by either foxes or dogs, there was a lot of penguins getting run over on roads,” he told ABC’s Fiona Pepper.

Dr Dann had data suggesting the famed penguin parade would cease by 1997 because it would have no penguins.

In 1985 the Victorian Government, under Premier John Cann and Conservation Minister Joan Kirner, decided to buy back the entire estate and return it to penguin habitat.

To date the decision is thought to be the only instance in the world in which an entire community has been bought back by a government to protect wildlife and conservation outcomes.

“Underlying all that there was a growing realisation that the penguins and what they brought by way of novelty, historic past and conservation values had to be accommodated,” Dr Dann said.

It took 25 years to complete the buyback, which has been hailed a huge success – and not just for the penguins. Other species like mutton birds have returned to the peninsula as have eastern barred bandicoot following a successful release program of the endangered species.

And tourism has flourished with the penguin parade estimated to contribute some $498 million to the Victorian economy each year. Philip Island is the most popular wildlife tourist destination in Victoria attracting 740,000 visitors in 2018 alone.

While the ecosystems on Philip Island are vastly different to the Daintree, there are many similarities in how the landscape was carved up for residential development and how people and their pets have a dramatic impact on wildlife.

Please see our project page to learn more about the buyback of land in the Daintree Lowland Rainforest for conservation.