Care for Injured and Orphaned Cassowaries 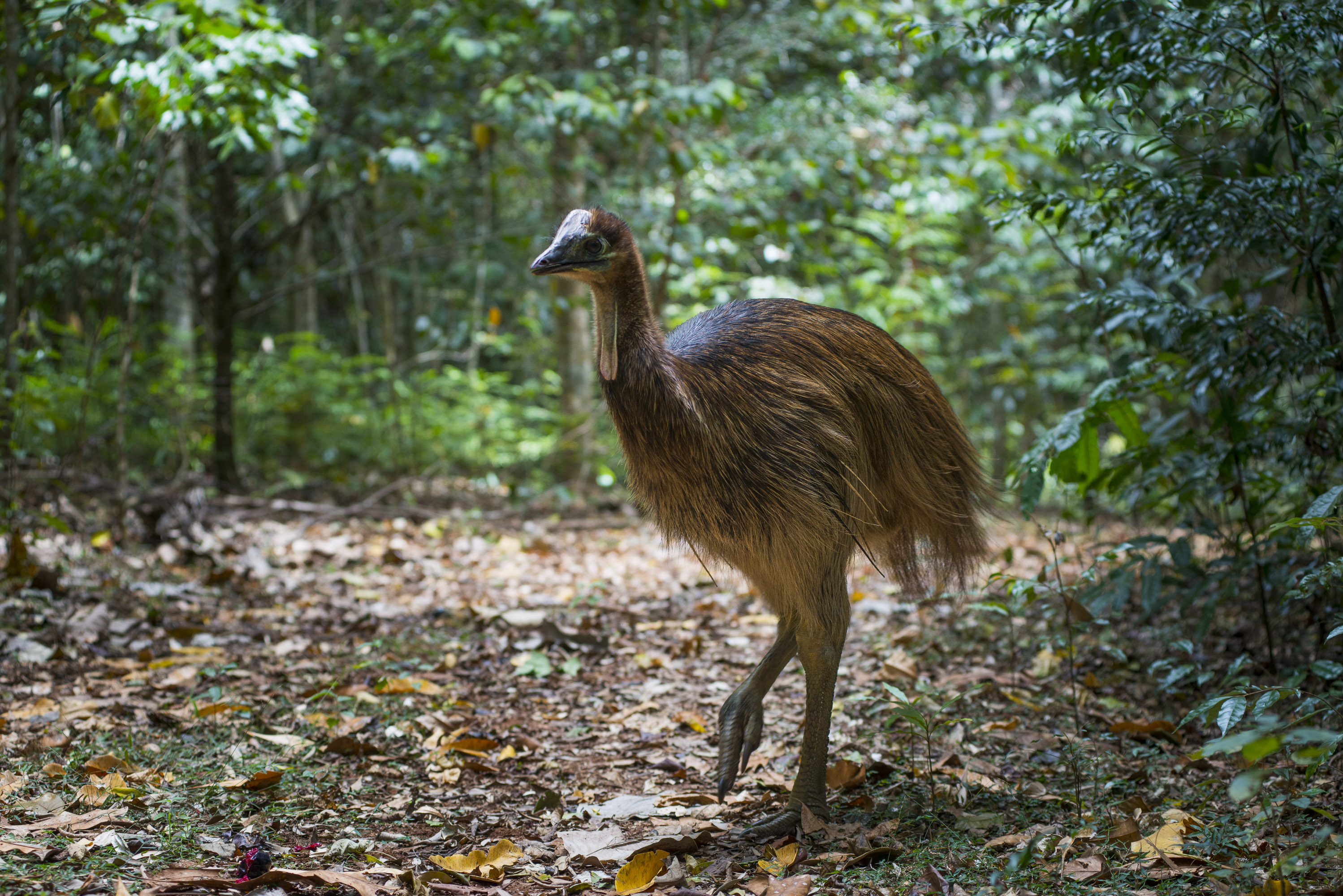 The Endangered Southern Cassowary urgently needs your help. Cassowaries are frequent victims of car strikes and dog attacks, often leaving orphaned chicks to starve. When cyclones strike Far North Queensland they often cause devastation to rainforest habitat and a crisis for Cassowaries. For injured and orphaned Cassowaries, the only option for survival comes from Rainforest Reserves Australia and a stay in a “Cassowary hospital” or rehabilitation centre.

In 2014 the Garners Beach Cassowary Rehabilitation Centre was threatened with closure. Rainforest Reserves Australia stepped in a saved the day, however your help is needed to keep the rehabilitation centres operating.

Cassowaries are an Endangered species and its estimated that as few as 4,500 adults and sub-adults remain in the wild. Threats to Cassowaries included vehicle strikes and attacks by dogs and results in one Cassowary being admitted to one of Rainforest Reserves Australia’s rehabilitation facilities or Cassowary hospitals, on average, every month.

Through continuing to manage the rehabilitation centres and care for injured Cassowaries we will help increase the number of rehabilitated Cassowaries that can be released into the wild. There they can continue their vital ecological role as seed dispersers for many rainforest plants and assist in the restoration of rainforests in Far North Queensland. Caring for Cassowaries is important to many people in Far North Queensland who join in celebrating them on World Cassowary Day and at the Mission Beach Cassowary Festival. Cassowary Care also helps the economy as they are an icon of Far North Queensland and make a substantial contribution through being a tourist attraction.

The Tableland Cassowary Rehabilitation Facility is located on Barrine Park Nature Refuge and comprises 40 hectares (100 acres) of natural habitat and acts as a pre-release site for Cassowaries prior to their return to the wild. Restoration of the rainforest habitat at Barine Park Nature Refuge will also help address Climate Change as every tree that’s planted takes carbon out of the atmosphere through the natural process of bio-sequestration. 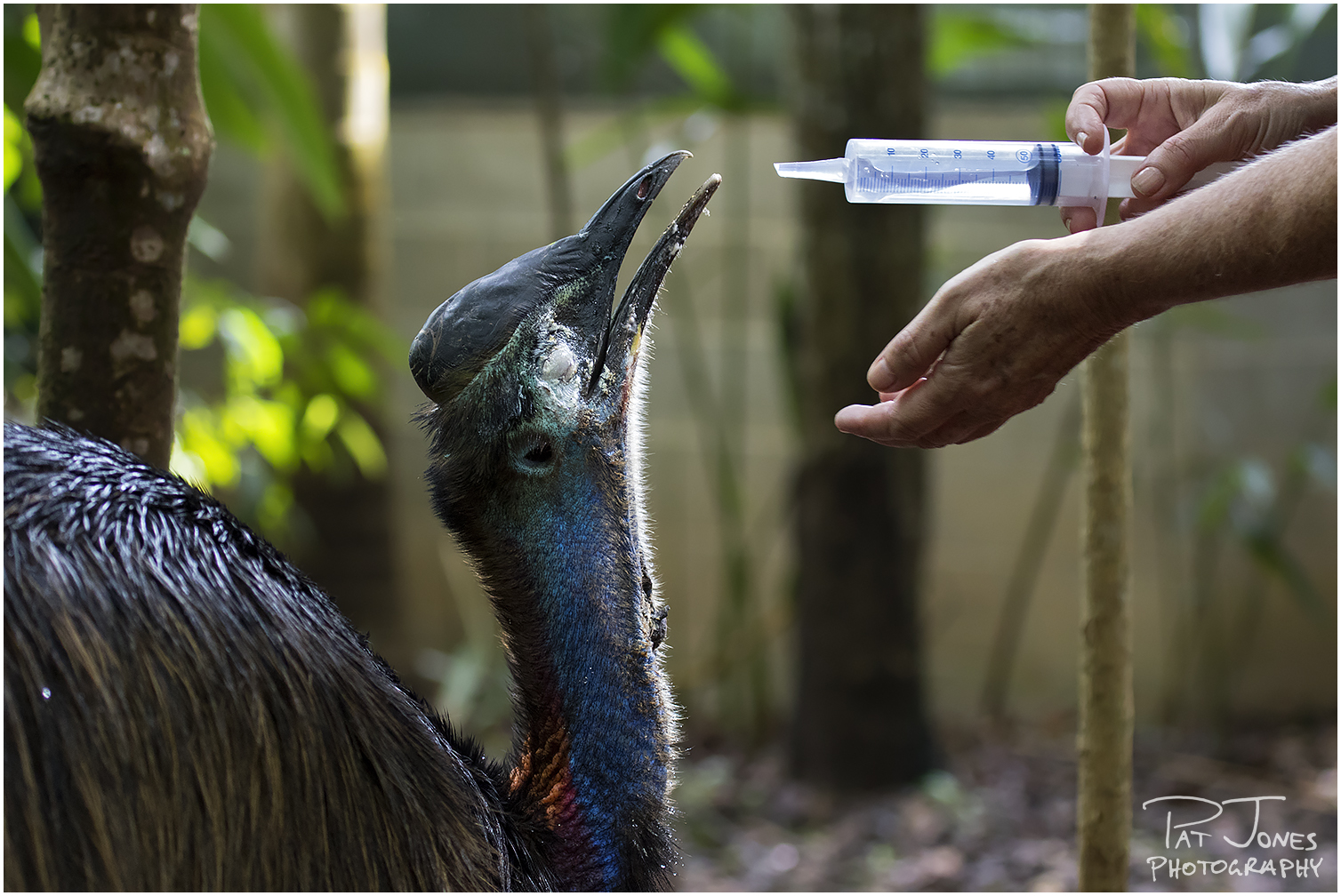 To keep the centres operational, we need your support. We are raising just $2,500 to help offset the cost of running the only two Cassowary rehabilitation centres in Australia. Please help care for injured and orphaned Cassowaries by making a tax-deductible donation today. 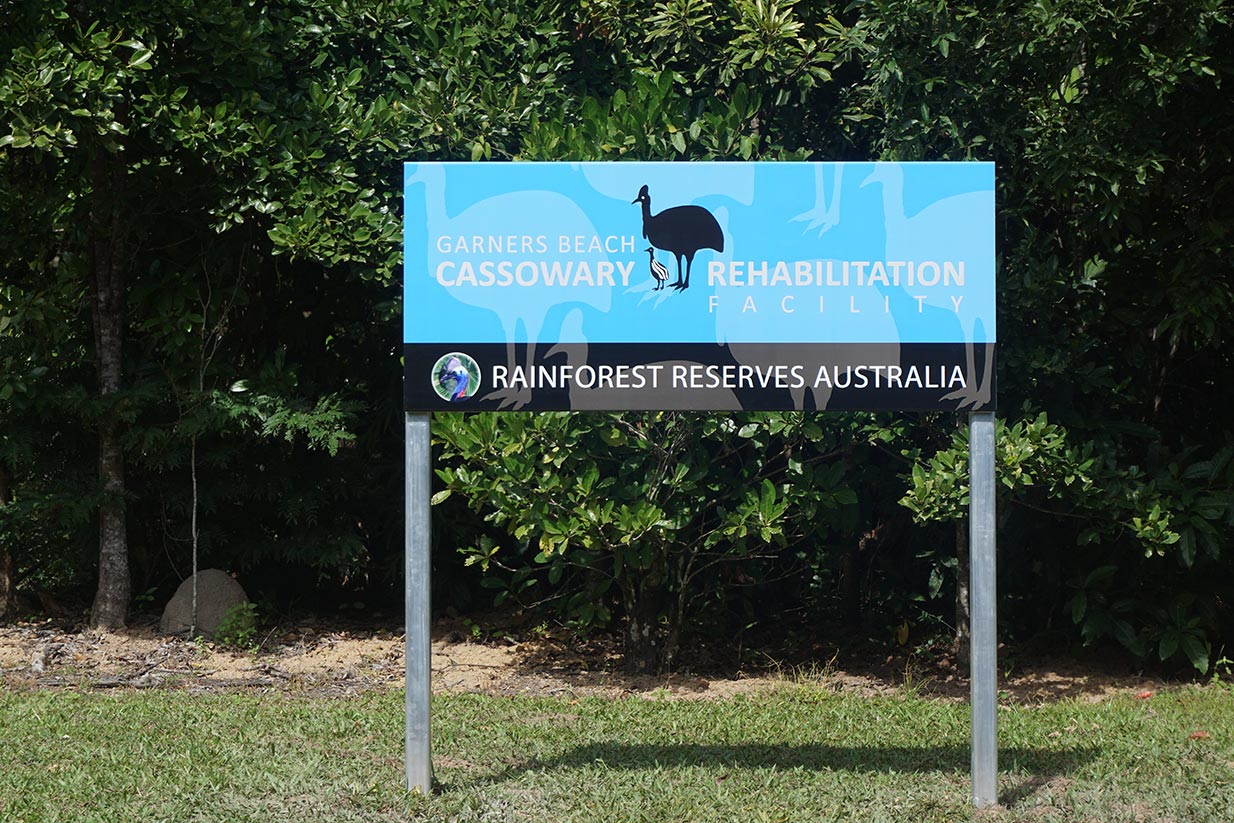