Electric Ants - a significant threat to the Daintree Rainforest

An outbreak of invasive Electric Ants in Cow Bay confirmed a significant threat to the Daintree Lowland Rainforest and the Wet Tropics World Heritage Area. 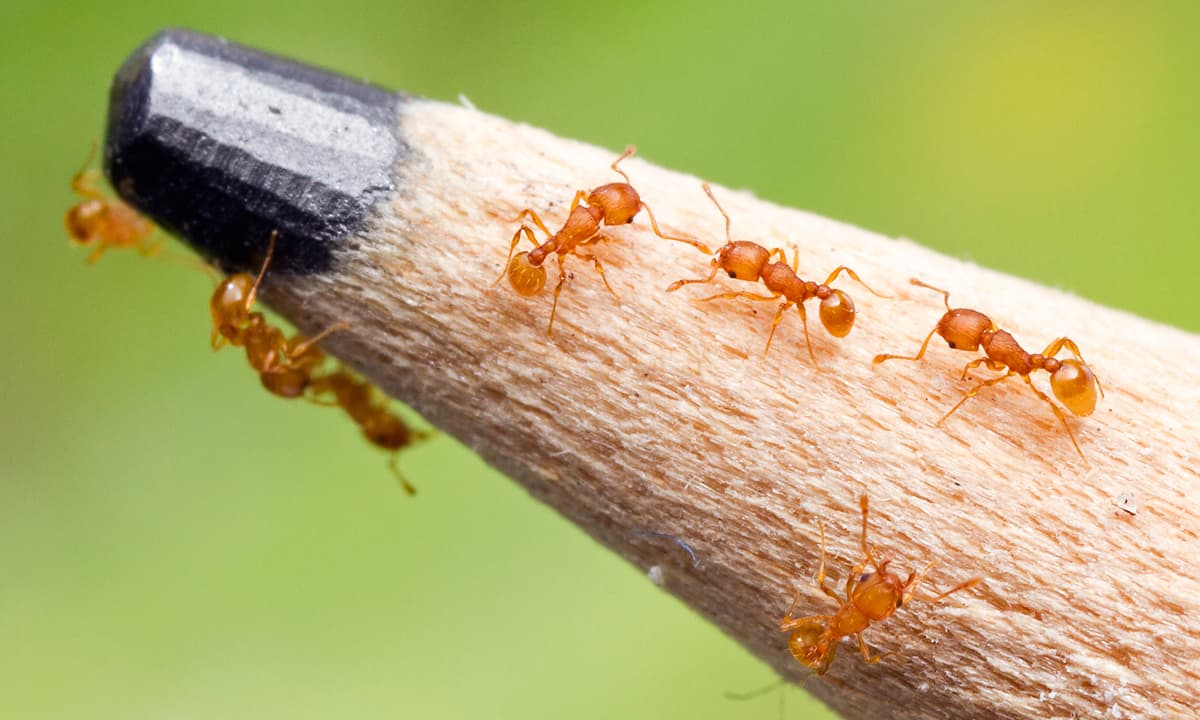 As with other invasive species, Electric Ants (Wasmannia auropunctata) can cause negative social and environmental impacts. Electric Ants only grow to about 1.5 millimetres in length, however, they can inflict painful stings on humans, wild animals, and potentially blind domestic pets. In natural ecosystems they can decrease nutrient cycling, which in its turn will create a cascade effect displacing large numbers of native animals, ants, and other insects.

"The good thing for us with electric ants is that they don't fly and they don't move very far on their own," Mr Morton said.

The ants move anywhere from zero to 25 metres in a year on their own.

"The main way they get moved is through human-assisted movement, and that is through carriers such as pot plants and plant materials."

Electric Ants establish colonies anywhere and have been found under stones, in potted plants, in garden waste, leaf litter, soil, trees, around swimming pools and water courses, and may be in wall cavities, clothing, bedding, garden furniture or camping gear.

Residents in the Daintree lowlands can assist in reducing the risk of further outbreaks of Electric Ants, first by educating themselves and the community on the risk and how to identify the ants. Then, by being very careful before moving potentially infested items, especially pot plants. 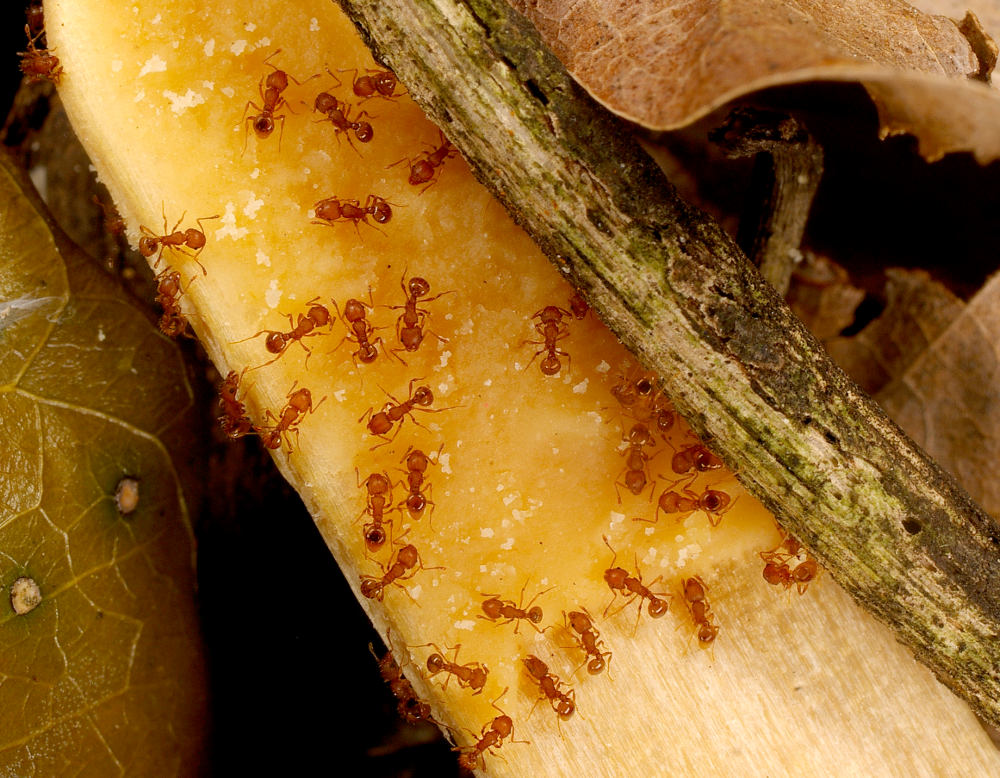 “The National Electric Ant Eradication Program (NEAEP) has made significant progress in eradicating electric ants from Australia. Surveillance is ongoing, and treatment and containment measures are continuing in areas of Far North Queensland where the ants have been detected”, is affirmed on the NEAEPs website.

The Daintree Lowland Rainforest is the oldest rainforest on Earth, having existed continuously for over 120 million years. It holds exceptionally high biodiversity and conservation value and is the largest continuous area of tropical rainforest remaining in Australia. Rainforests once covered much of Australia, however, as conditions became drier the rainforest contracted to remnants along the east coast.

The flora of the Daintree contains an almost complete record of the evolution of plant life on Earth, including extremely ancient flowering plant families found nowhere else. The Daintree Lowland Rainforest also provides a refuge for many unique species of fauna including the Southern Cassowary, Bennett’s Tree-kangaroo, and Musky Rat-kangaroo.

Protecting the Daintree lowlands from Electric Ants requires the support of the community. Once established eradication may not be possible and control measures cost in the tens of millions.

If you see Electric Ants please report them to Biosecurity Queensland immediately by calling 13 25 23.

If you have ants that might be Electric Ants, you can post them, along with your contact details and address, to the National Electric Ant Eradication Program at PO Box 652, Cairns, QLD, 4870 (just make sure the ants are dead). You can also phone for a collection kit and a reply-paid envelope for submitting sample ants.

Impacts of Electric Ants, according to Queensland Government:

Identifying electric ants. They are:

If you see Electric Ants please report them to Biosecurity Queensland immediately by calling 13 25 23.