Every day around the globe, animals are being ripped from their habitat and transported large distances in cramped cages, often across the world. They’re stressed, starved and in crowded, close quarters, being overseen by unqualified and uncaring people, who are making billions of dollars off the trade. 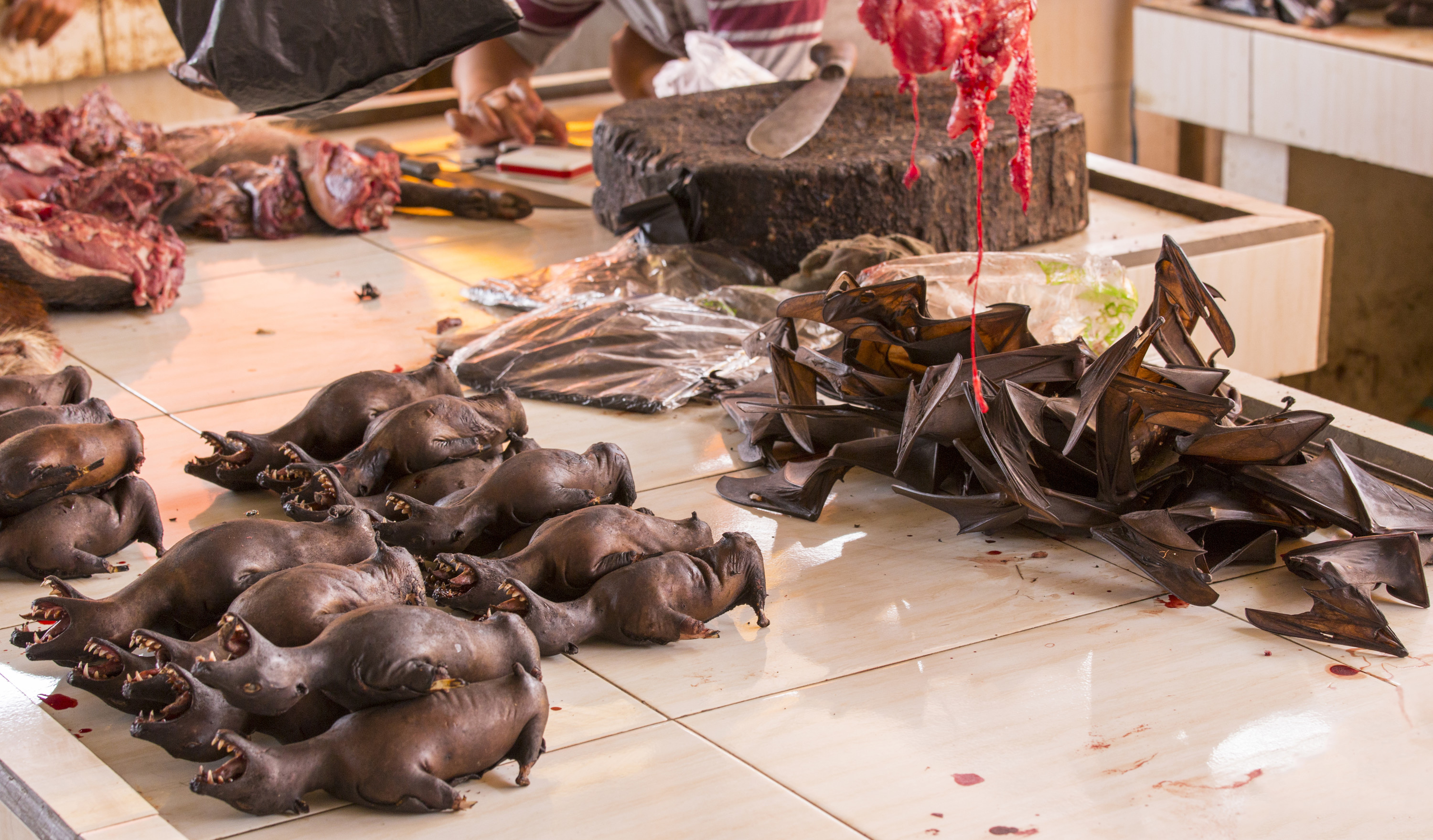 Bats in an Indonesian market being prepared for human consumption.

In wet markets around the world, these animals, many of them rare and endangered, interact with people, usually in large numbers, who then come in contact with those contaminated body fluids. This is how pandemics start and we’re all experiencing the impact of this lucrative trade right now.

There’s no doubt this illegal wildlife trade is immoral. We already know about the issues around conservation and the ongoing destruction of habitat that takes place to make capture these animals easier. We know about the gross instances of neglect and the inhumane treatment of these special creatures. And now, on the back of a new coronavirus, we know of the huge risk that the trade poses to human health.

In the past 40 years, the worst human pandemics and epidemics, including HIV, SARS-CoV, Avian Influenza, Swine Flu, Ebola and Zika have stemmed from the trade and consumption of animals as well as the destruction of their habitat. These diseases have crossed over from animals to humans.

Human infectious disease outbreaks are rising. The US Centers for Disease Control and Prevention estimates that three-quarters of new or emerging diseases that infect humans originate from animals.

There’s no doubt that the illegal wildlife trade as well as the demand for products derived from these animals is fuelling the spread of these diseases. Across the world, unsanitary and unregulated wildlife markets provide the perfect petri dish for diseases to cross over between animals and then to humans.

Ending this illegal and brutal trade will be hard. People seek out these products not just for food and pelts, but for traditional medicine, jewellery and ornaments. 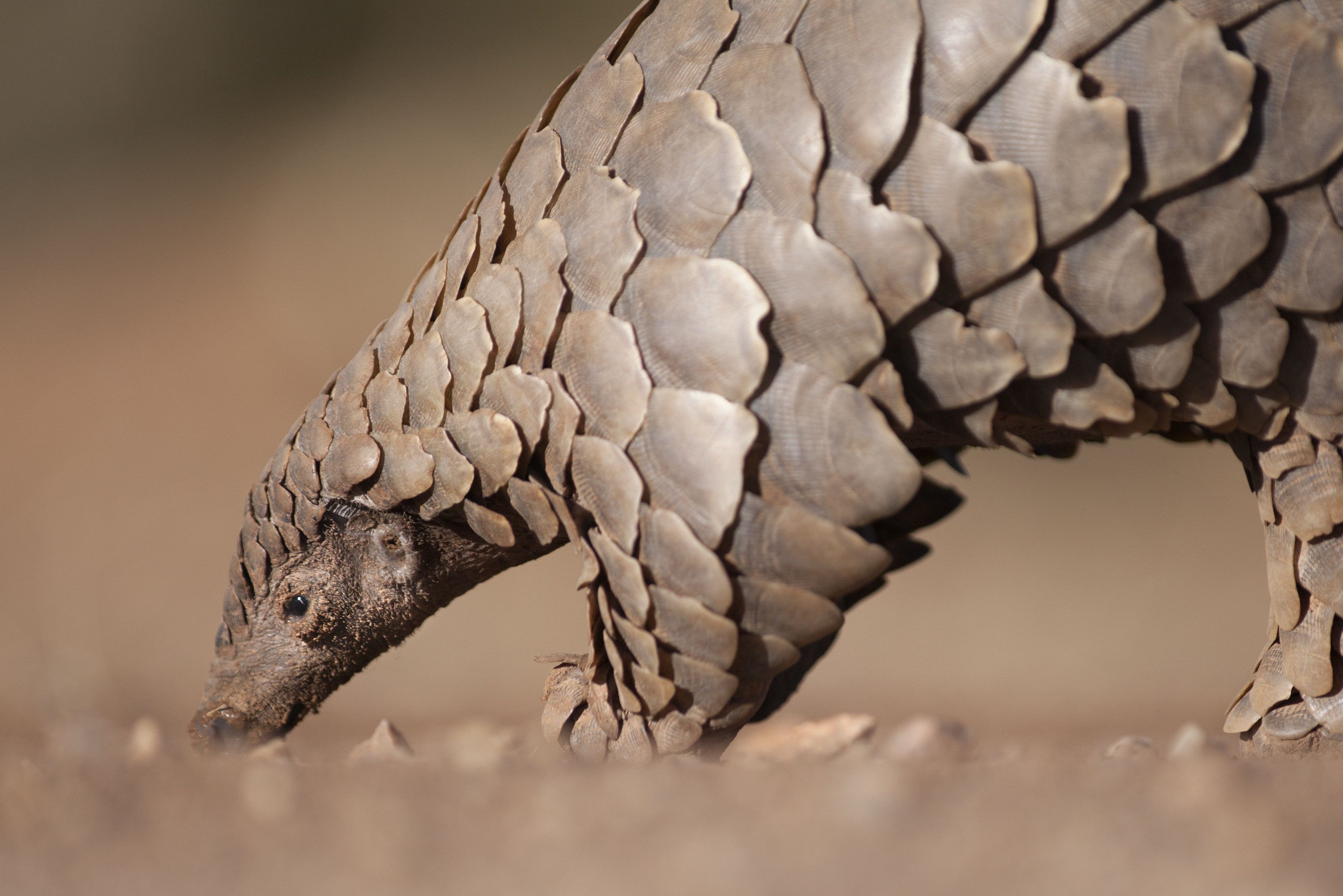 Since the outbreak of the Coronavirus pandemic, China has temporarily made eating and farming wild animals illegal. But this hasn’t been signed into law yet. Many countries are yet to follow suit and the proposed legislation does not include selling wildlife for medicinal purposes.

It’s not just China involved in this trade. Wet markets exist throughout much of sub-Saharan Africa and many other Asian countries. The USA is one of the world’s top importers of wildlife, consuming an estimated 20 percent of the global wildlife market.

Australia doesn’t have much of a market for wildlife as food but we are not immune to the illegal wildlife trade. Large-scale, illegal wildlife operators that involve organised crime networks have been detected in Australia. And our unique native animals are often targets for global trade due to international demand for birds and reptiles as pets.

Since eating wild animals has been made illegal in China, much of the trade, as well as industries that support it, have moved online and there is now a growing network of volunteers and digital companies intervening across the world wide web. As well as tracking the actual trade in wildlife, they’re also targeting online sales for hunting tools, wildlife snares and equipment such as bird-call machines and torches used specifically to hunt scorpions.

The fact that this campaign has moved into the digital sphere shows how hard it will be to stop this lucrative trade. But it can be done.

There are two clear solutions to ending this illegal and immoral trade in wildlife. We first must ask governments to intervene at the highest level right across the globe to put a stop to both exports and imports that exploit wild animals. Sign the petition now to Stop the International Wildlife Trade.

The second solution could not be clearer. We must stop the exploitation of our precious wild animals by taking direct action to stop wildlife poaching at the source.