Four actions to Save the Cassowary 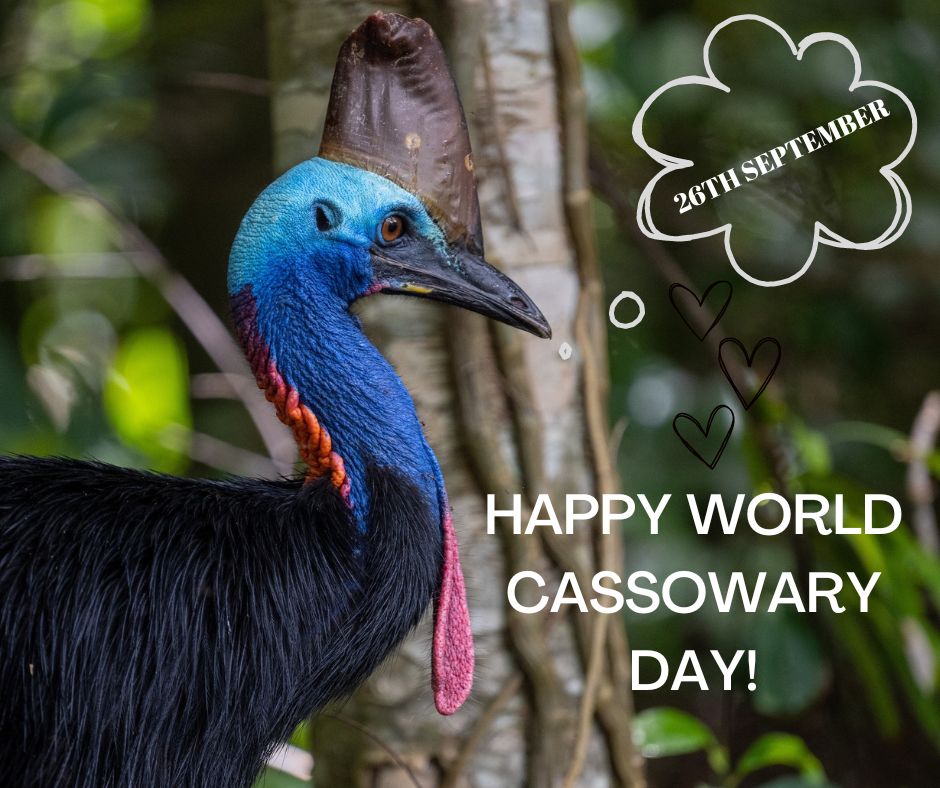 By Kelvin Davies and Karina Miotto

It's estimated that throughout Australia's wet tropical rainforest there are only 4,000 Cassowaries remaining in the wild. To ensure they survive your help is urgently needed.

Here are 4 things you can do to Save the Cassowary!

We know the number one threat to the Cassowary is the loss of habitat so protecting all remaining tropical rainforest is the highest priority. We have purchased 25 freehold properties in the Daintree Lowland Rainforest so they can be managed for conservation. See them here.

We are ready to buy the next property and need your help! Every $2.50 you donate will help purchase 1 sqm of the Daintree Lowland Rainforest. Please, make a one-off donation now to help purchase the next Daintree Rainforest property for conservation. With a recurring donation, you can make a commitment to the purchase of rainforests every month! Please, donate here.

Restoring habitat is vitally important and we are ready to plant another 1,000 trees to restore the Cassowary habitat in the Daintree Lowland Rainforest. See the project here. This will help the Daintree rainforest recover from the impacts of fragmentation. The cost of growing, planting, and maintenance for one tree is $10. Please, plant a tree for the endangered Cassowary and donate now.

3, Slow down in Cassowary Country.

Please drive slowly when traveling in Cassowary Country as many birds are killed by vehicle strikes.

It's said a fed bird is a dead bird as they will see humans as a source of food. Tourists don't like having Cassowaries share their lunch and we don't want Cassowaries coming onto roads and into urban areas where they can be attacked and killed by dogs. 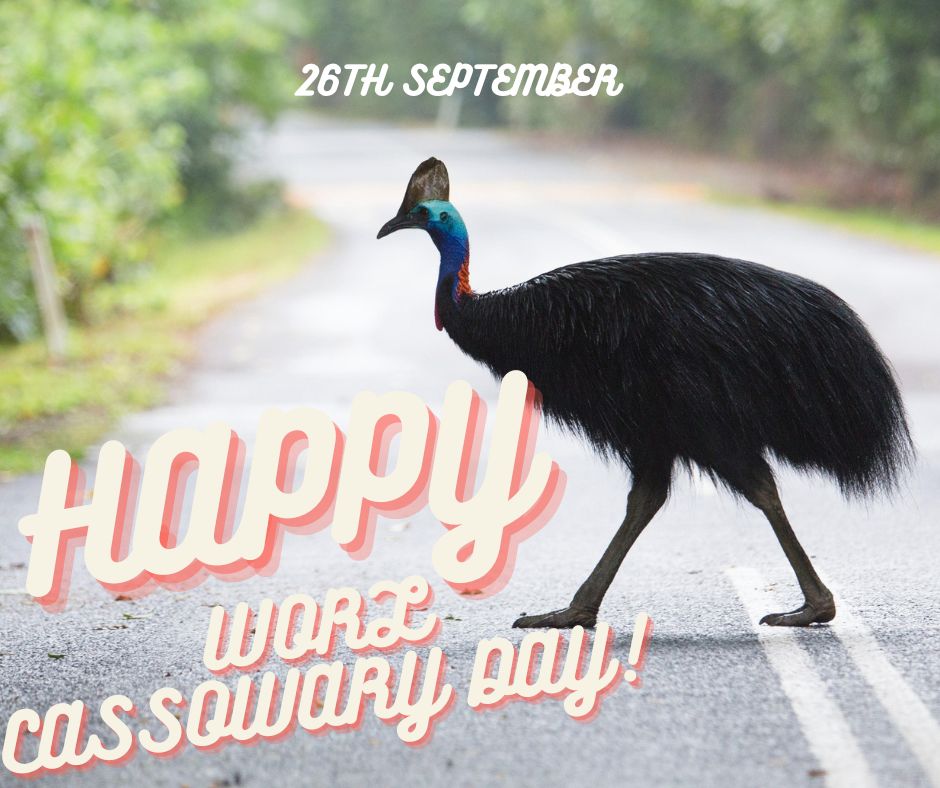 More about our wonderful Cassowaries

The Southern Cassowary is listed as Vulnerable on the International Union for Conservation of Nature (IUCN) Red List. Established in 1964, the IUCN Red List of Threatened Species has evolved to become the world’s most comprehensive information source on the global extinction risk status of animal, fungus and plant species. Animals listed as vulnerable on the Red List are considered to be facing a high risk of extinction in the wild. 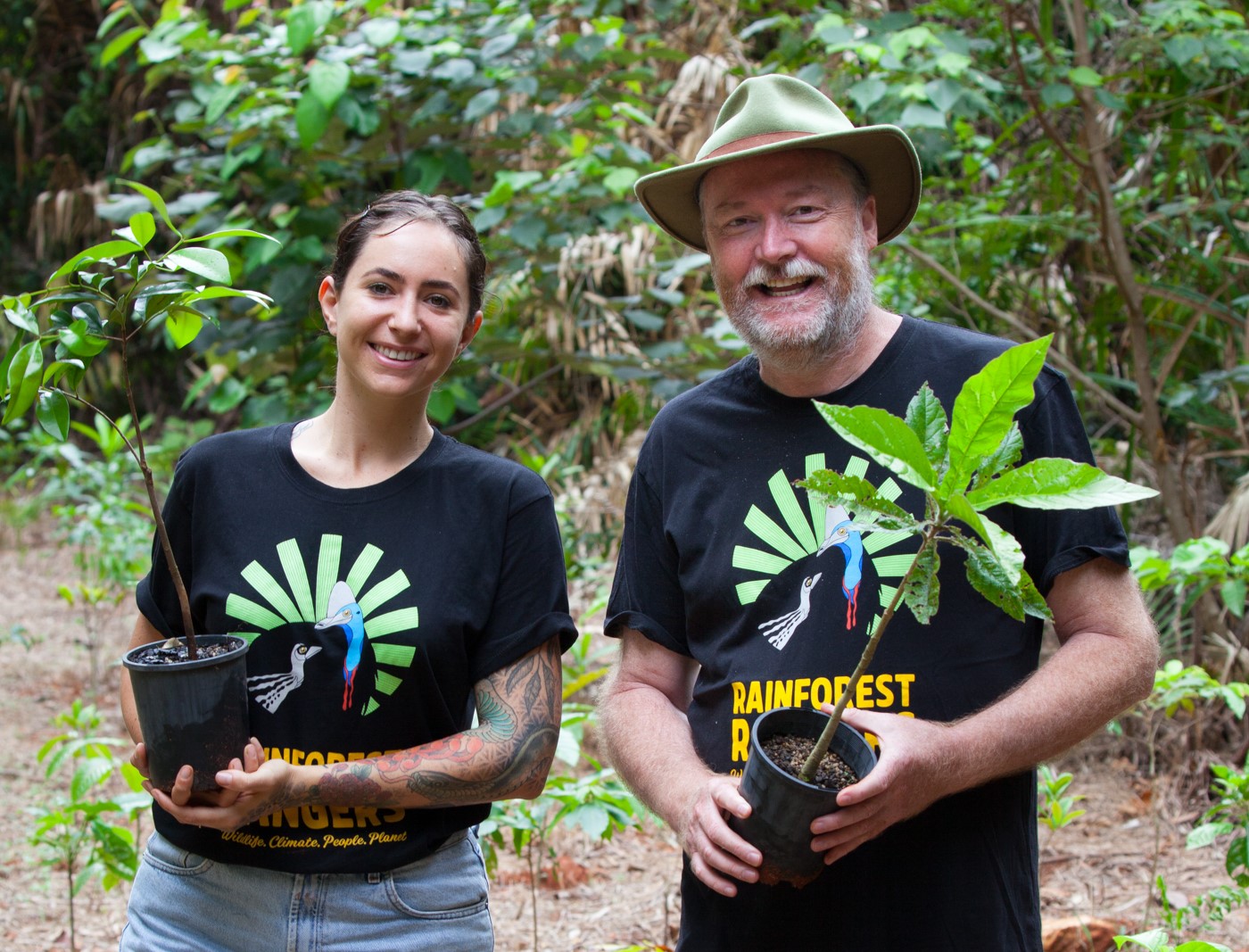 Plant a tree and help save the Cassowary 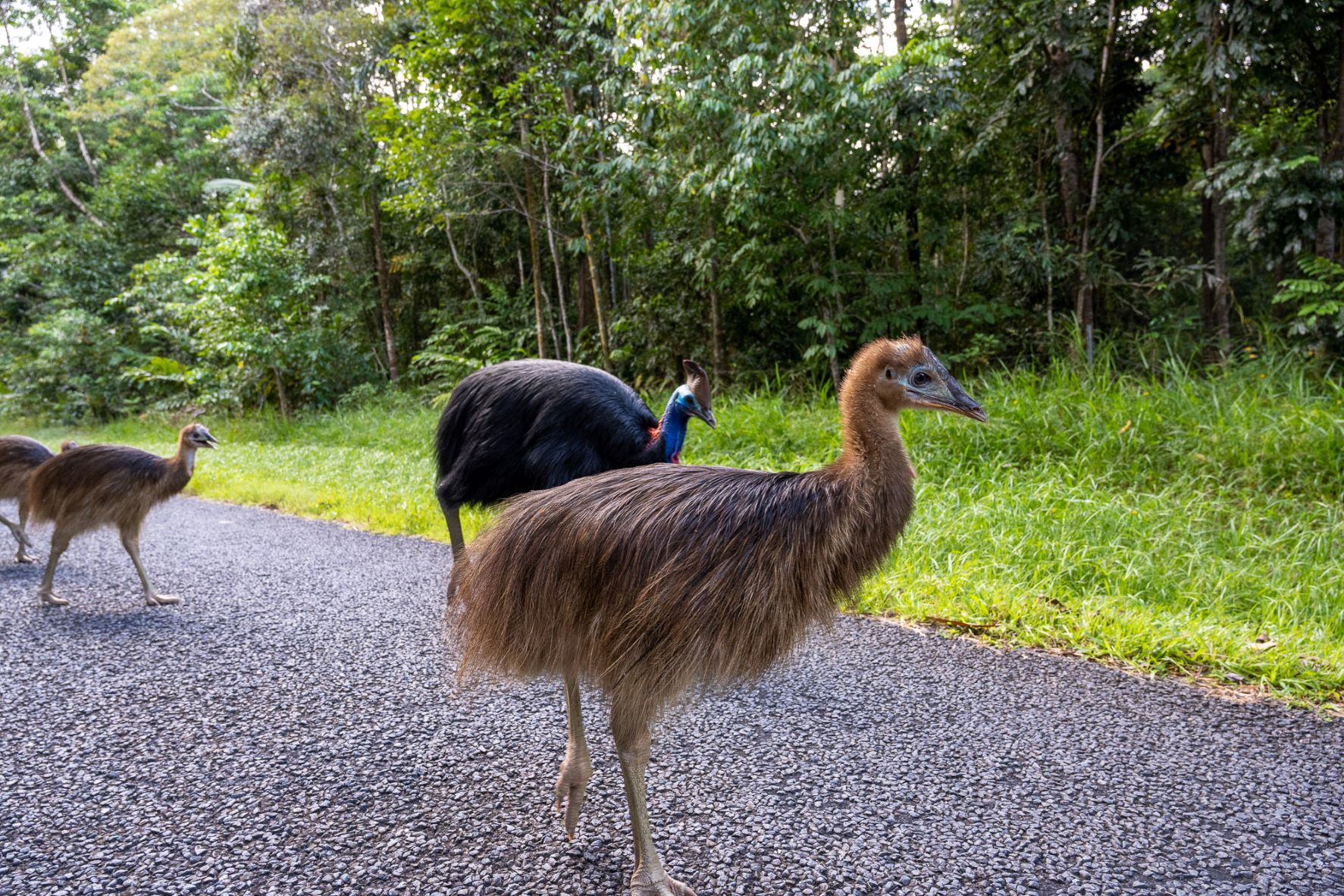 Land clearing, particularly in the coastal lowlands and the Atherton Tablelands where our buyback program operates, has significantly reduced cassowary habitat over the last century. Although the rate of habitat loss has slowed, the population is still threatened by the impacts of fragmentation and other ongoing issues, such as: 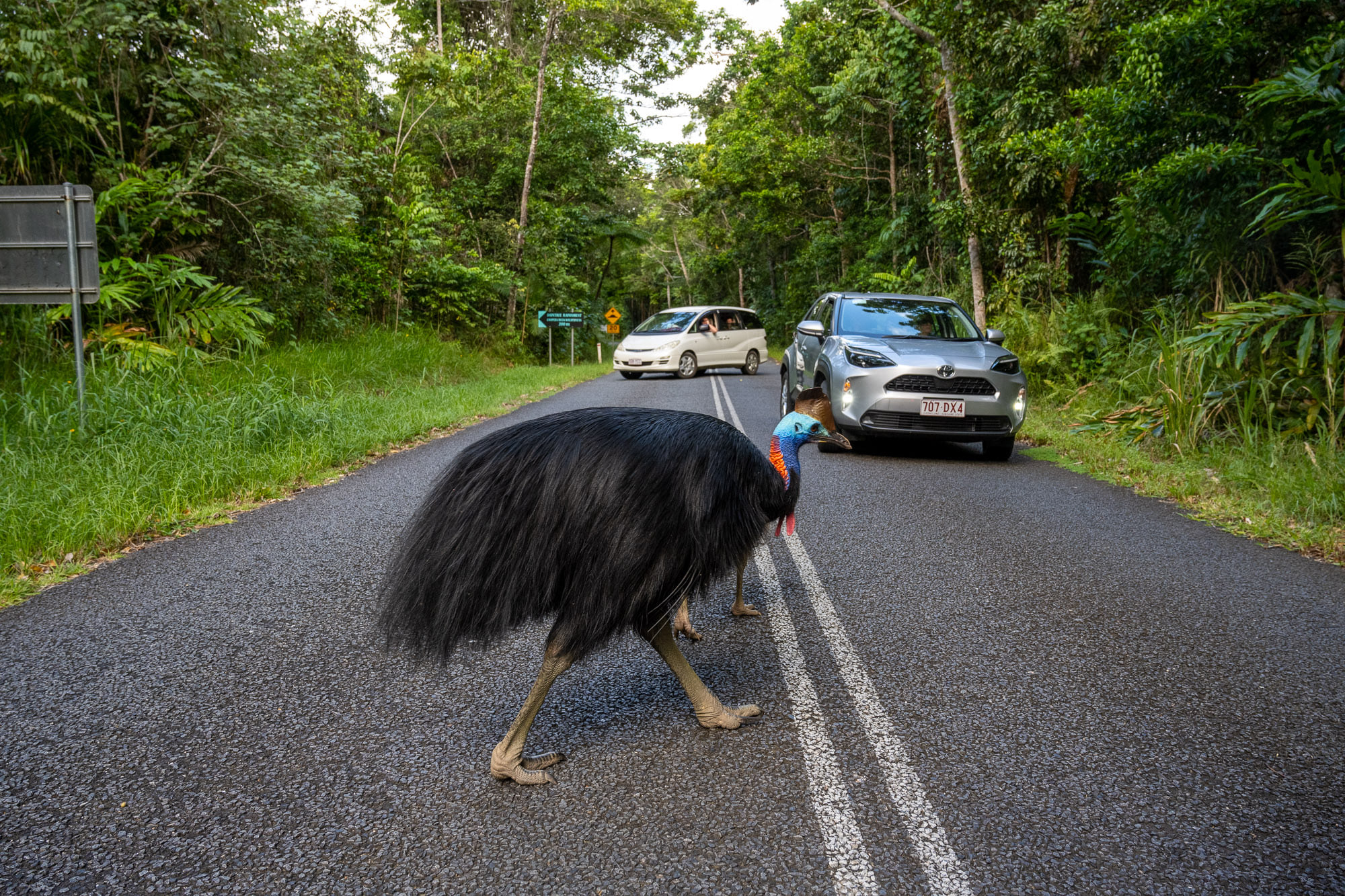 Slow down when driving in Cassowary habitat