Partnership with Traditional Owners is Caring for County

Rainforest 4 Foundation and the Jabalbina Yalanji Aboriginal Corporation are working together to ensure land purchased for conservation is protected in the Daintree National Park and will be managed by the Traditional Owners. 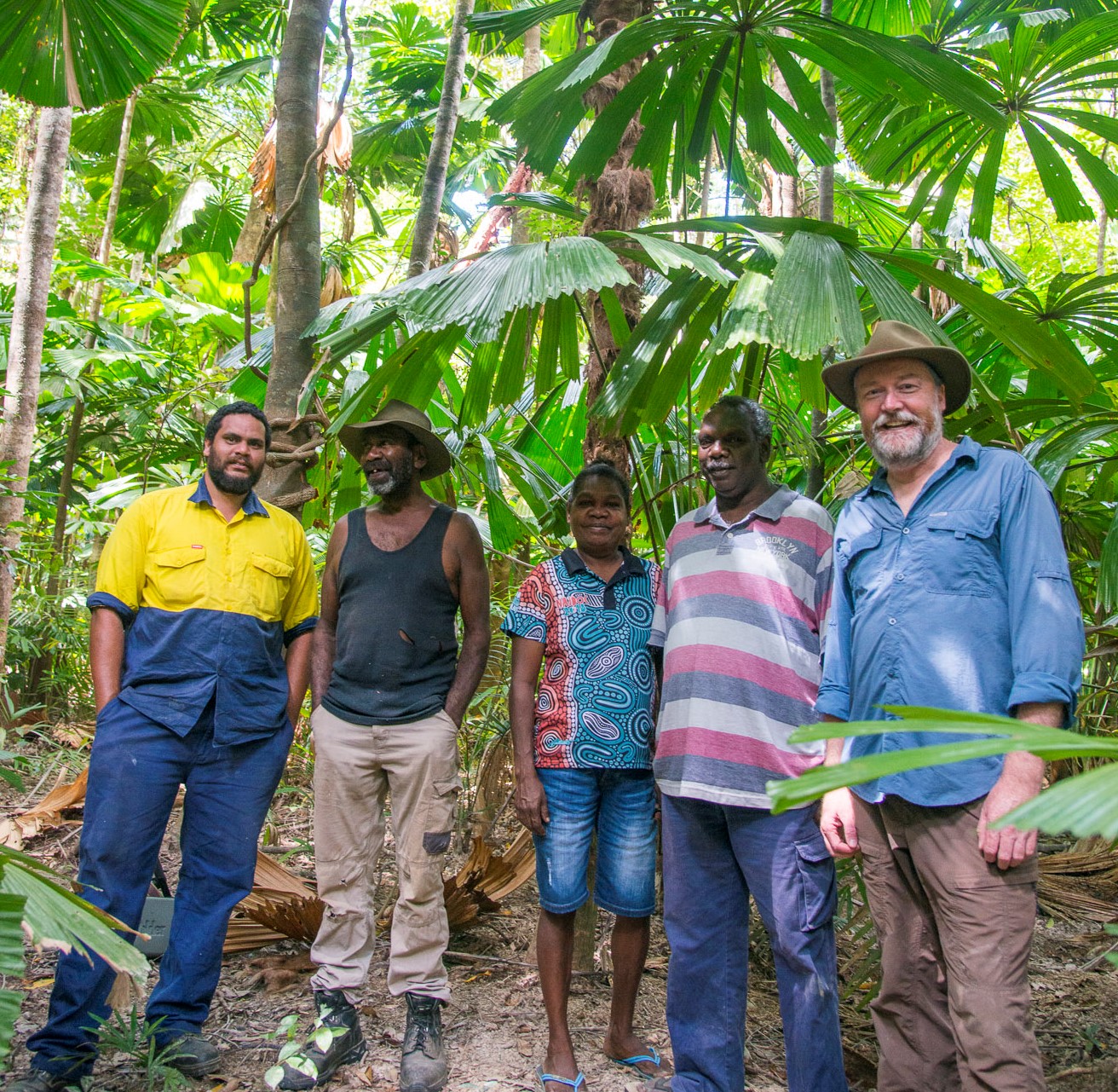 The Eastern Kuku Yalanji (pronounced guh-guh Yel-an-jee) people are the true owners of the Daintree Lowland Rainforest as they have never ceded sovereignty. Their Bubu (country) runs between the Mowbray River just south of Port Douglas (from Yule Point) and the Annan River in the North (South of Cooktown) running West to the Great Dividing Range spreading out towards Lakeland Downs.

The Jabalbina Yalanji Aboriginal Corporation and Rainforest 4 Foundation are working together to see freehold land in the Daintree Lowland Rainforest protected in the national park where it will be managed by the Traditional Owners, the Eastern Kuku Yalanji. In August 2019 Lot 107 Buchanan Creek Road was purchased and Jabalbina Yalanji Aboriginal Corporation is managing the transfer of the property into the Daintree National Park. Rainforest 4 Foundation is purchasing additional freehold land and thanks to the generosity of our donor's multiple properties have been purchase or are under contract for settlement in the coming months. In February 2020 Kelvin Davies of the Rainforest 4 Foundation met with the Jalunji clan of the Eastern Kuku Yalanji resulting in an agreement to continue the partnership. This will result in Jabalbina Yalanji Aboriginal Corporation managing the transfer of five additional properties to the Daintree National Park.

How are the Traditional Owners involved?

To support the purchase, protection, and management of land by the Traditional Owners please make a donation now online. 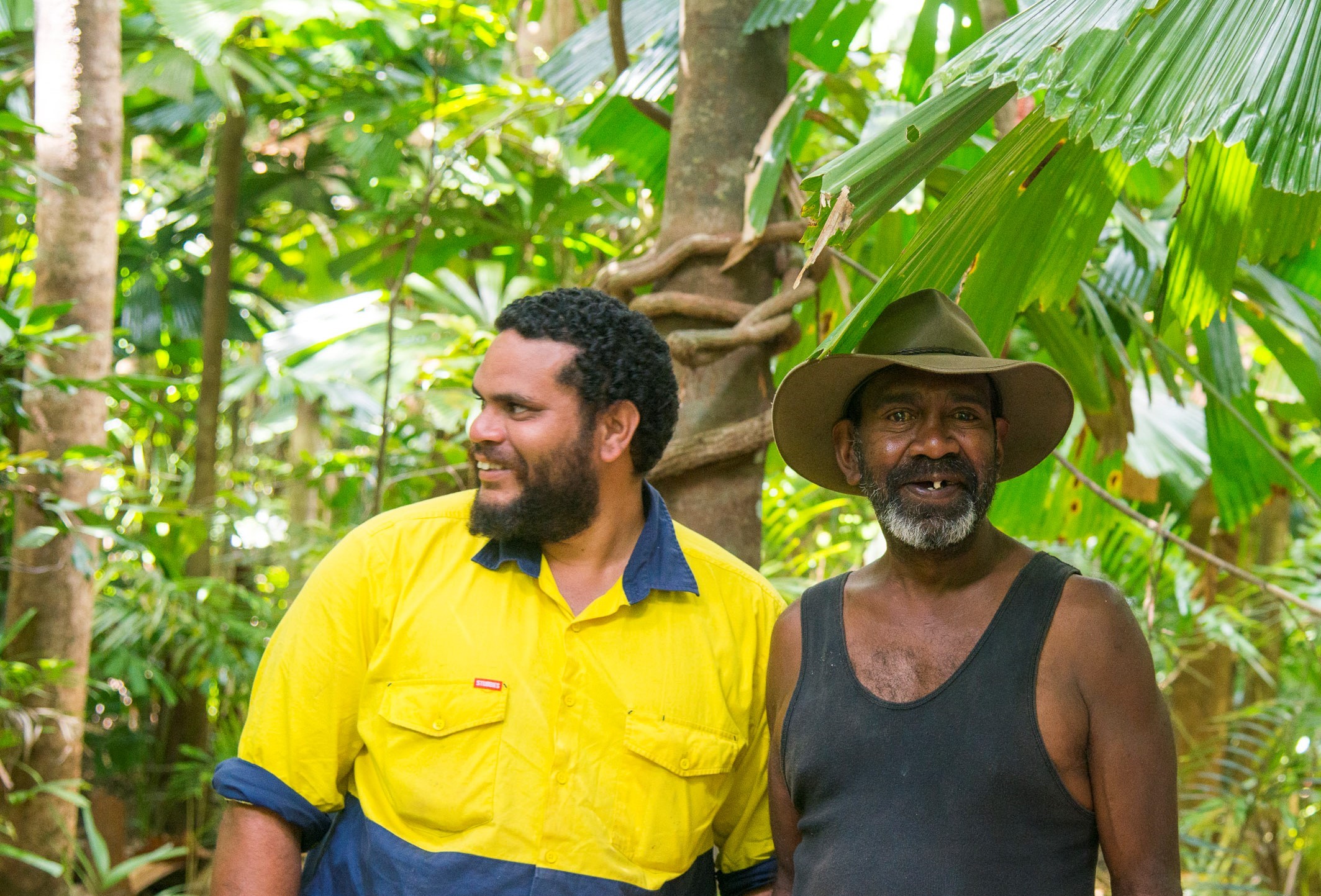 The Eastern Kuku Yalanji have a rich cultural identity and strong spiritual connection to Daintree Lowland Rainforest and we support them in Caring for Country.