You did it! Lot 8 Buchanan Creek Road will be protected from the threat of development!

Thanks to thousands of generous donors, we can today announce our fundraising goal has been reached and we can finalise the purchase of Lot 8 Buchanan Creek Road in the Daintree Lowland Rainforest. 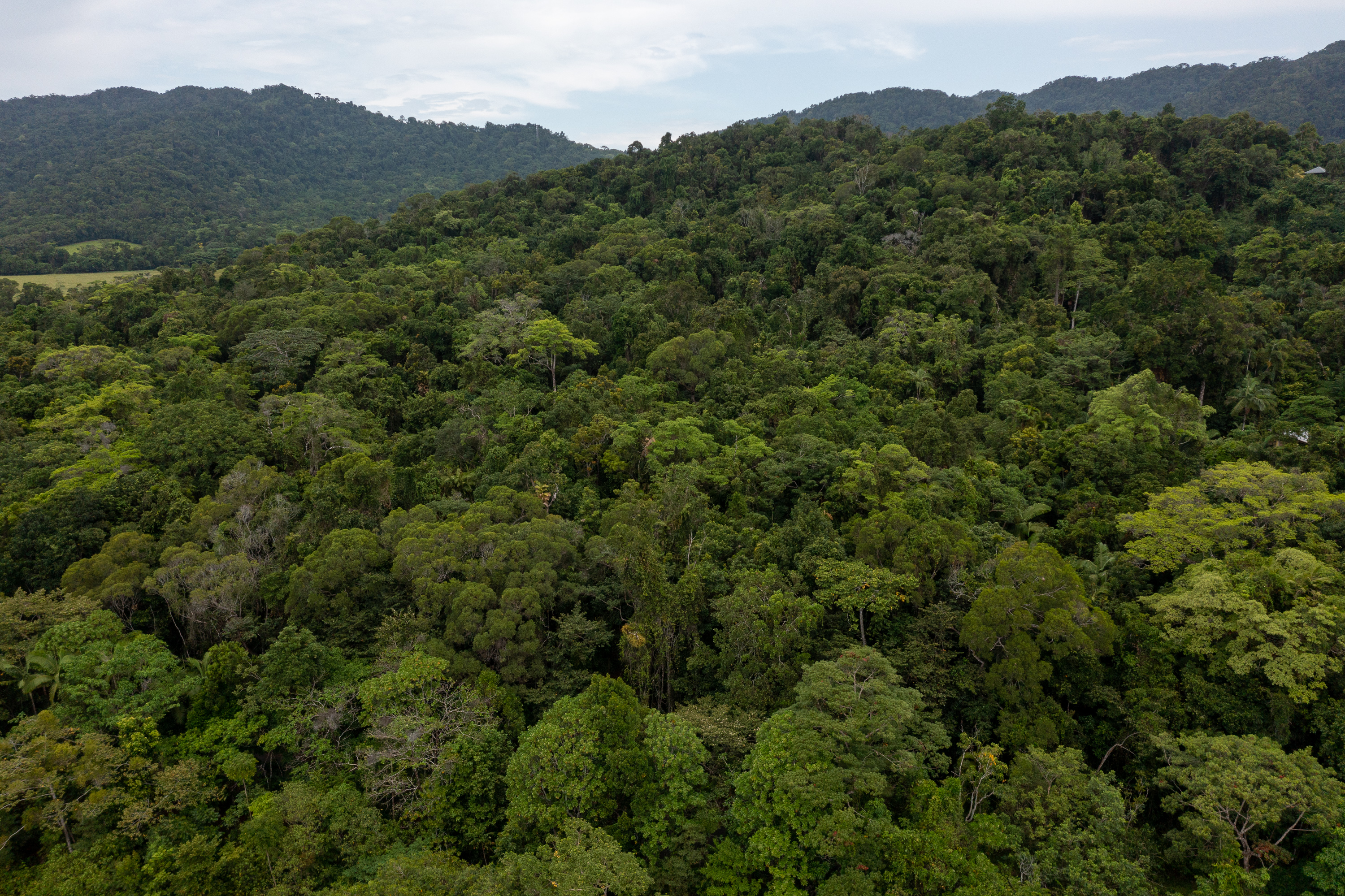 The Daintree Lowland Rainforest is a living museum and Lot 8 Buchannan Creek Road at Cow Bay is an important refuge for biodiversity – including the endangered Southern Cassowary.

Protecting Lot 8 Buchanan Creek Road is a fantastic outcome for conservation as it will prevent another house from being built in the Daintree Lowland Rainforest. As this lot shares a boundary with the Daintree National Park and World Heritage Area, it was a high priority for purchase and protection. A total of 176 species of native plants were found on the property including three Threatened species, the Noah's Walnut, China Camp Laurel, and Grey's Walnut. Lot 8 is also home to the Macleay’s Fig-parrot, Australia's smallest parrot, and another threatened species.

That shifted the focus onto raising the remaining funds for Lot 8 by the 24th of December. By that date we were still short of our goal however on the 29th of December an anonymous donor stepped up and provided the remaining $40,000.

To save three properties in two months is a wonderful achievement. 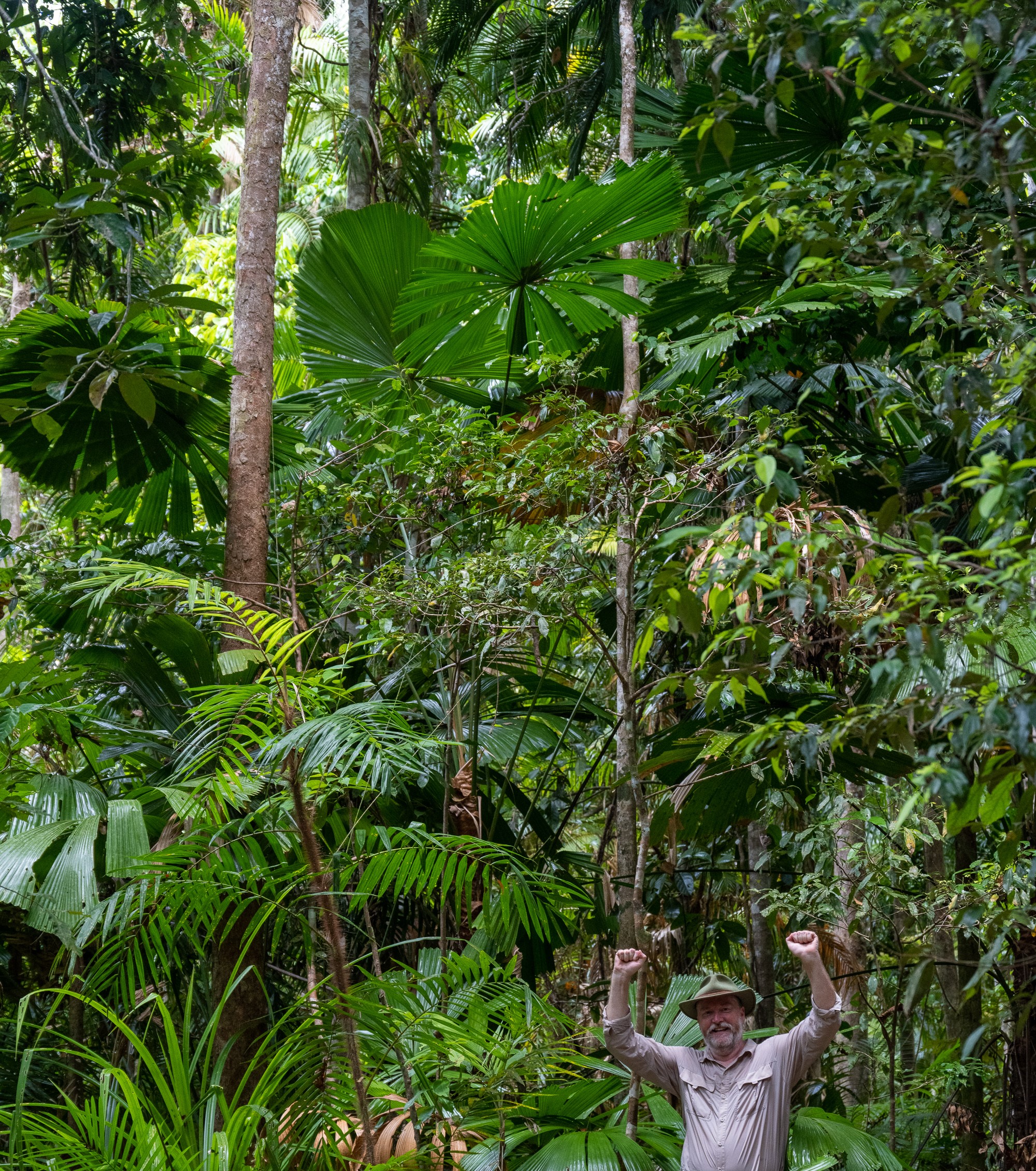 Kelvin Davies, Founder of Rainforest 4 Foundation said that the purchase of Lot 8 completes the most ambitious fundraising campaign the organisation has conducted to date.

“I set a goal of raising $349,150 to purchase and protect three blocks in the Daintree Lowland Rainforest,” Kelvin said. “Together we’ve done just that.”

“We’re not only celebrating the purchase of those three lots,” Kelvin explained, “but also the incredible milestone of 20 blocks saved in just 2.5 years, totally some 500,000 square metres of the oldest rainforest on Earth.”

“I can’t thank our donors enough for helping to make this happen.”

“This work would not be possible without the support of thousands of donors from across Australia and the world,” he said, “as well as the enduring support of our friends at HalfCut who continue to raise substantial funds to Save the Daintree Rainforest.”

Thank you to all the donors who are helping save the Daintree from the ongoing threat of development. Please see photos of Lot 8 Buchanan Creek Road here. 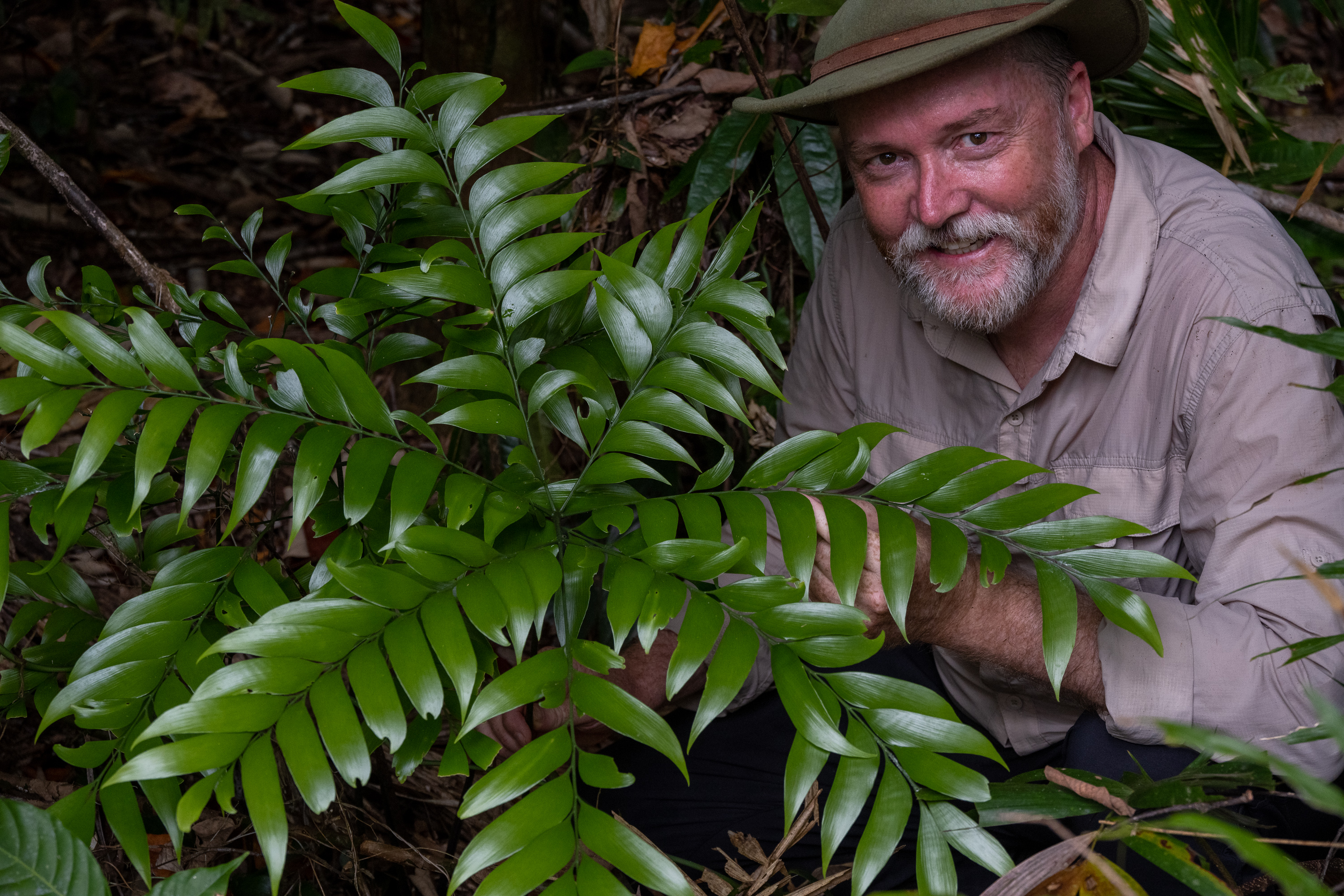 The next property to be purchased and protected is incredibly important. Lot 93 Cape Tribulation Road at Diwan is 8.09 hectares and has very high biodiversity, threatened and critically endangered species.

A vegetation survey undertaken on the 16th of November 2021 identified 258 native species of plants including five plant species listed on the Queensland Nature Conservation Act 1992. There are also 4 endemic plant species that have their distribution largely restricted to the Daintree lowlands. The survey identified the Malayan Brighteye (Torenia polygonoides). There are only six records of this plant in Australia. 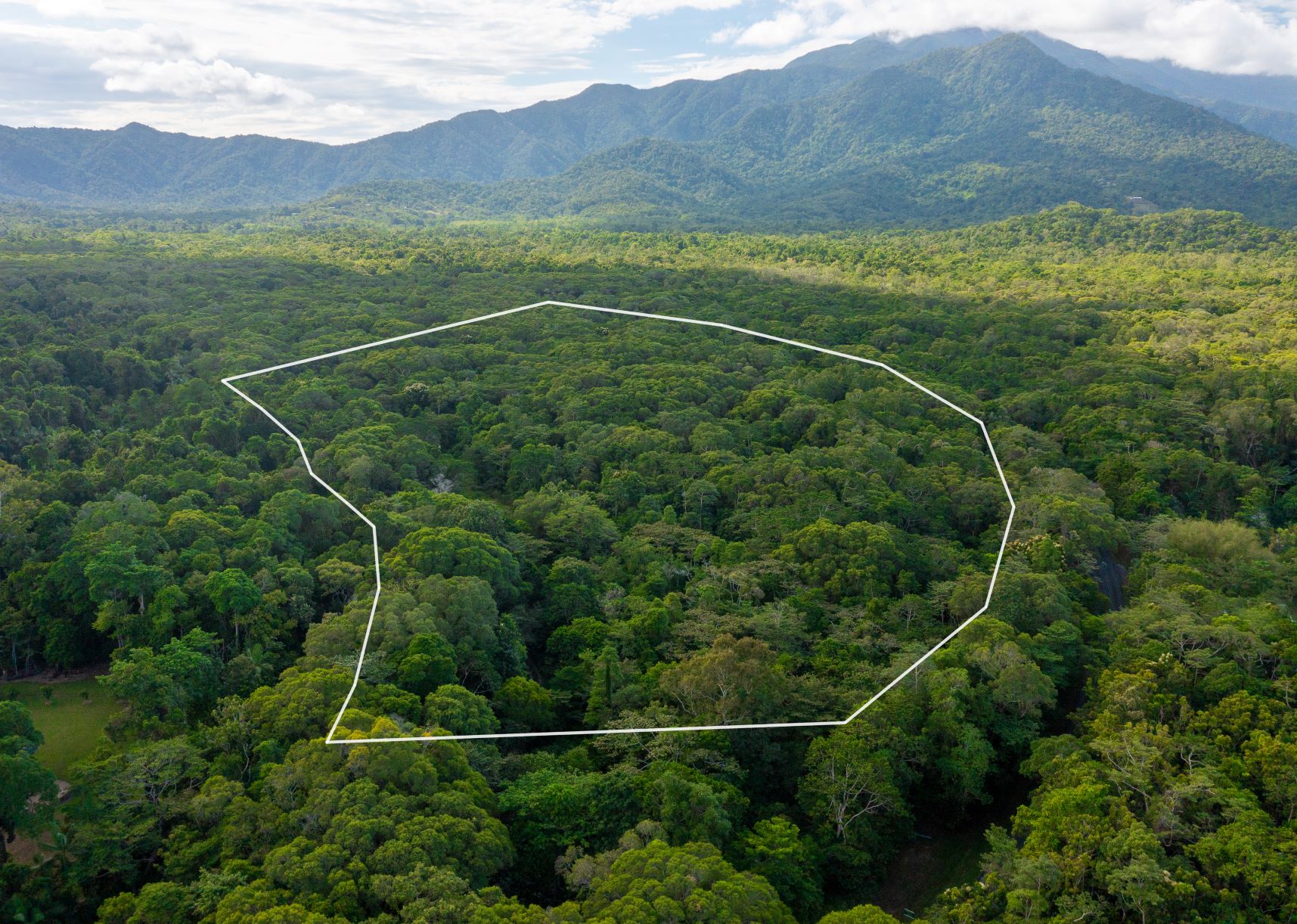 An aquatic ecology survey was undertaken in Hutchinson Creek on the 375 m of the frontage of Lot 93 and also 600 m upstream, and about 200 m downstream of the property. The most significant finding of the survey was the discovery of a small population of Daintree Rainbowfish (Cairnsichthys bitaeniatus). This species is on the IUCN Red List of Threatened Species, where it is classified as Critically Endangered. This species is known only from some small tributary streams of Hutchinson and Cooper creeks.

We’ve provided answers to the most frequently asked questions for the purchase and protection of Lot 93 Cape Tribulation Road here. 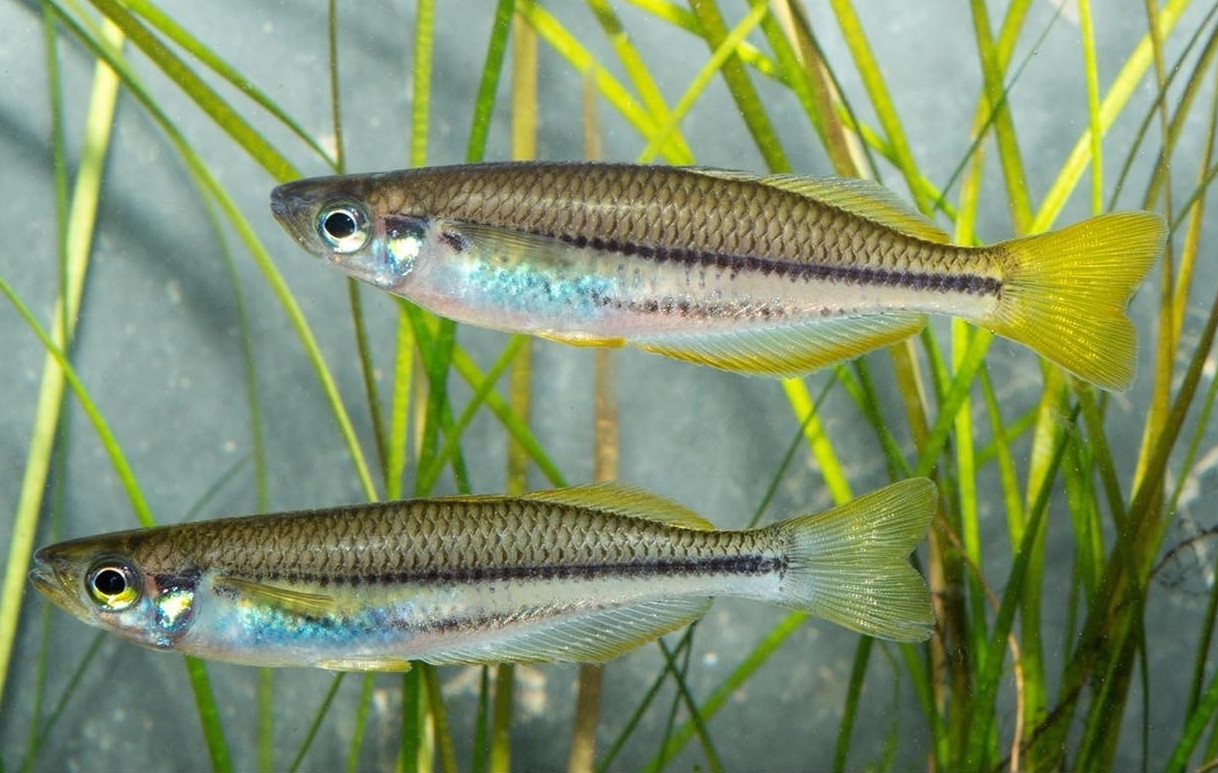 The Rainforest4 Foundation and HalfCut recognise that we are stronger together and now raise funds together for the buyback of properties in the Daintree that are at risk of clearing and development. Thanks to HalfCut and their wonderful supporters for their significant contribution to the purchase of Lot 8 Buchanan Creek Road and the other Daintree Rainforest properties we are acquiring for conservation. 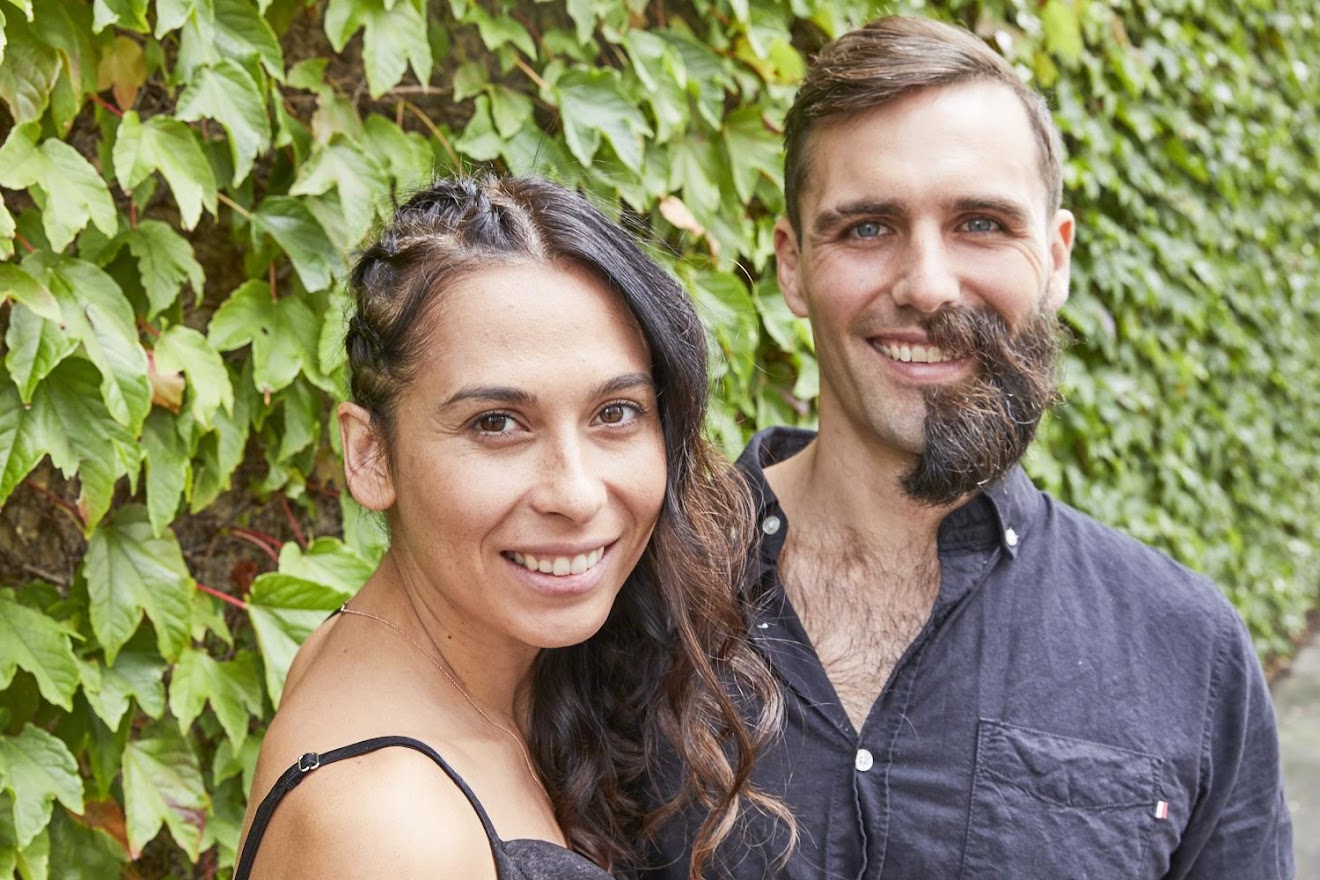