New species of Gardenia thought to be discovered in the Daintree

Ecologist and botanist Kristopher Kupsch has encountered what is thought to be a new species of Gardenia in the Daintree Lowland Rainforest. 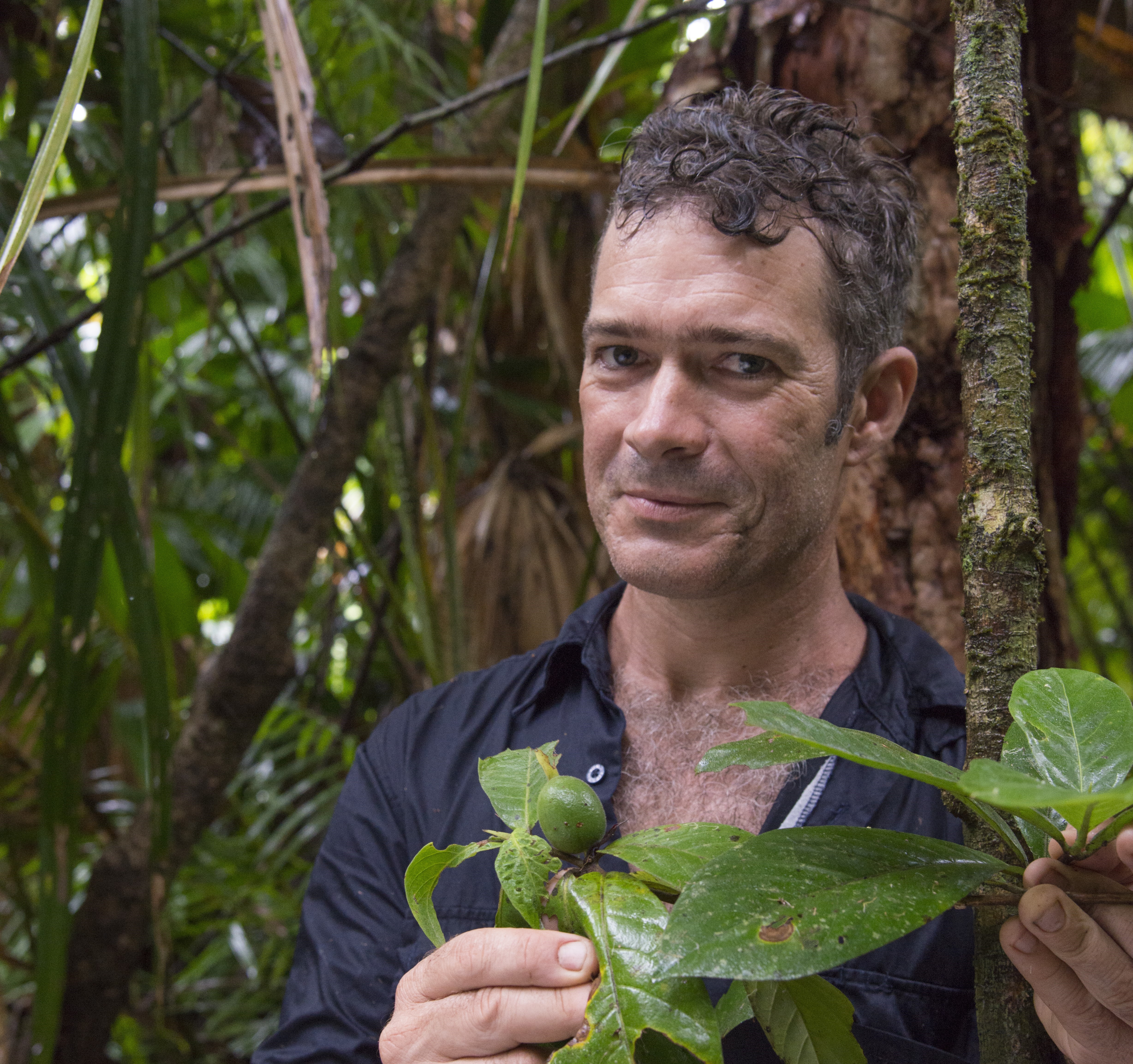 Kristopher made the find while surveying a block in Cow Bay which was identified for potential purchase and protection by the Rainforest 4 Foundation. He described the plant as one small tree, 3m in height, with flowers that are very fragrant.

“During 25 years in the Daintree, I have never seen this species ever before. It’s extremely exciting,” Kristopher said. 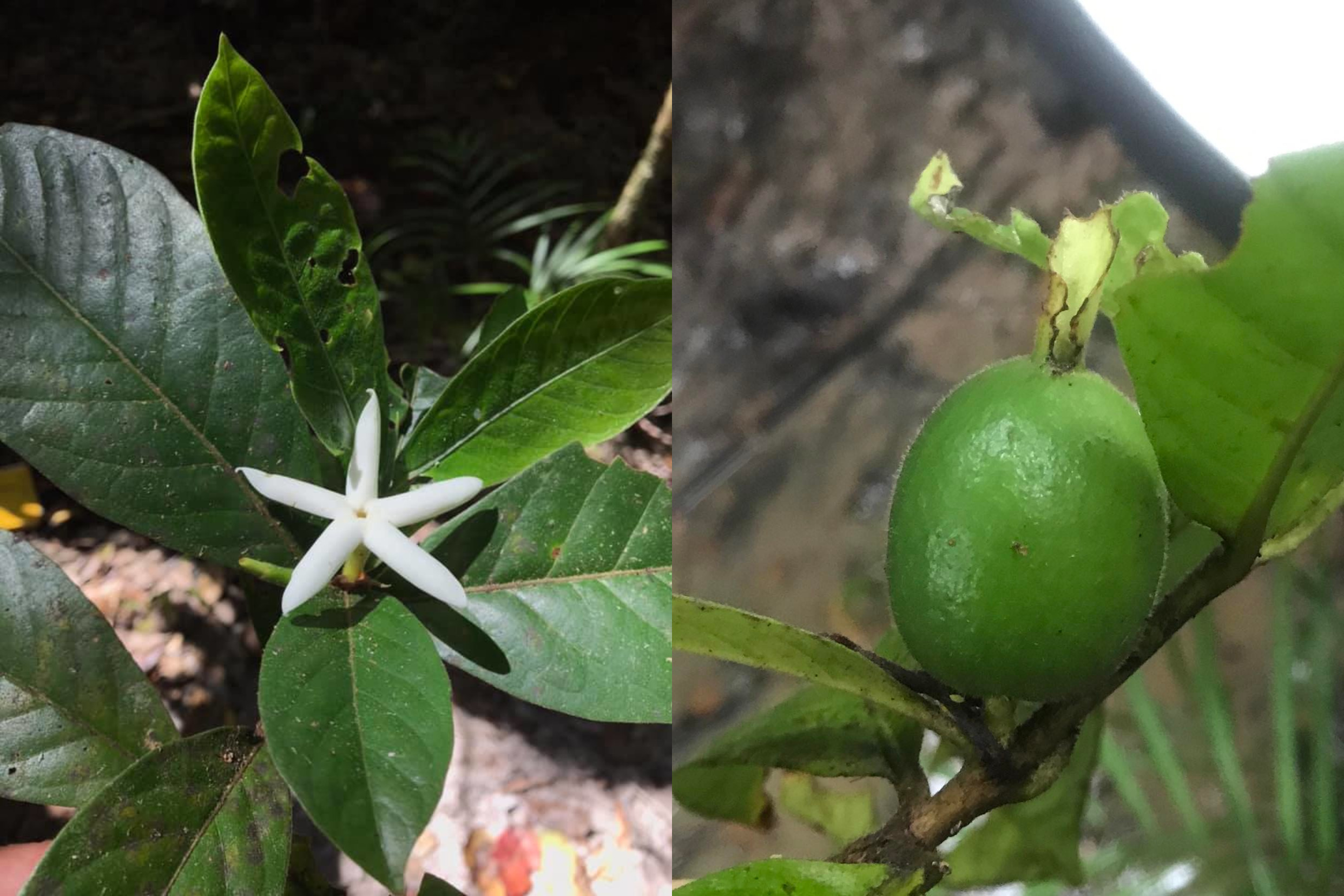 The potentially new species of Gardenia (Atractocarpus sp. nov.) has less hairs on the leaves, and different shaped flowers and fruit

This specimen differed from the Hairy Gardenia which is usually only 1m, as it was larger at 3m tall, but there were other differences as well.

“The specimen was fertile at the time and possessed narrower flower petals and markedly different to that of A.hirtus,” Kristopher added.

The fact that we’re still discovering new plants in the Daintree reinforces the need to prioritise conservation. 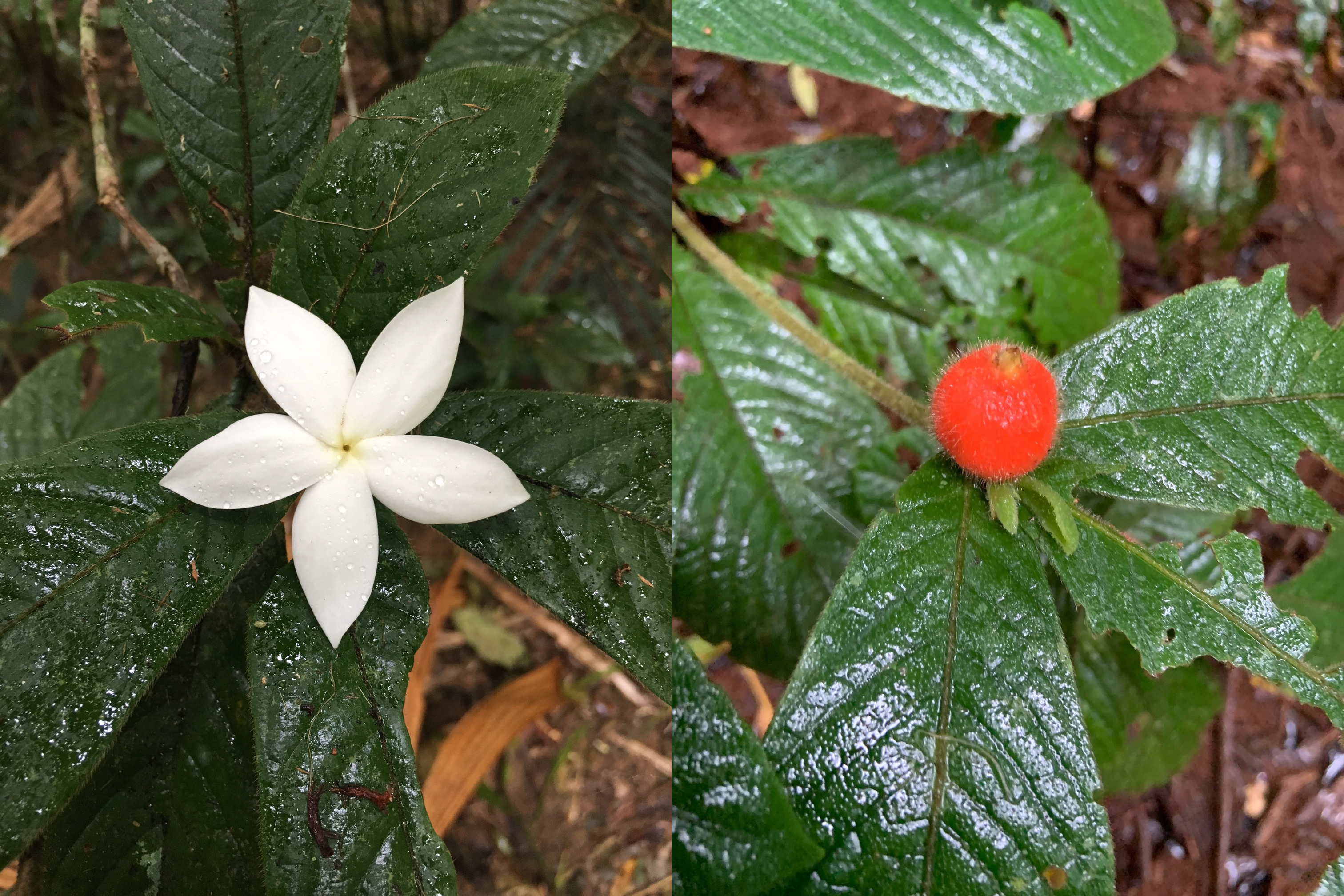 When Kristopher encountered this plant, he was surveying a 1-hectare block of land which was for sale. Rainforest 4 Foundation was subsequently able to raise the funds to purchase and protect this block. However, if someone else had made the purchase, they would have been able to apply to the Douglas Shire Council with a development application to clear part of the rainforest for a house and driveway.

Kelvin Davies, the Founder of Rainforest 4 Foundation said that while new residential development is allowed to take place in the Daintree, there is always the potential that new species of plants are wiped out.

“New residential development in the Daintree threatens the existence of species – some of which we’re only just discovering,” Kelvin said.

This new species of Gardenia is now in the process of being formally recognised - a process Kristopher says can sometimes take many years.

“The herbarium in Queensland needs enough material to validate the finding,” Kristopher explained. “This requires enough flower and fruit material to be given to them to analyse and compare with all known Atroctocarpus species. To obtain enough material is difficult with only one mature plant currently known.”

Kristopher was quick to add that claiming something is a new species is “sacrilegious”, especially to one’s reputation, and more so if it’s proven to be a mere variation of a well-known species.

That’s why Kristopher is now working hard to obtain more material to present to the herbarium, but the species is possibly dioecious which means male and female plants are required for seed production. The neighbour to the immediate east of this block has also felled trees on the boundary of the 1ha lot. This is close to the only known plant.

“Other “Gardenia” species that occur in the region and on the same lot are Atractocarpus fitzalanii and Atractocarpius sessilis, two species with similarities to one another but are quite different to the others mentioned previously. These two have large glossy dark green leaves and notably larger fruit, especially Atractocarpus fitzalanii,” Kristopher said.

“Gardenia species such as Gardeania ovularis is common in the Daintree however the flowers and many things about this small tree differentiate it from the Atractocarpus species. There is a precedent for localised diversity within the Gardenia genus.”

“The Endangered species Gardenia actinocarpa is found around Noah and Oliver Creeks. Other regions of the world have diversity hotspots of speciation with the highly diverse Rubiaceae family thus it’s quite possible from a biogeographical level to have a poorly known cryptic Atractocarpus species within the Daintree lowlands.” 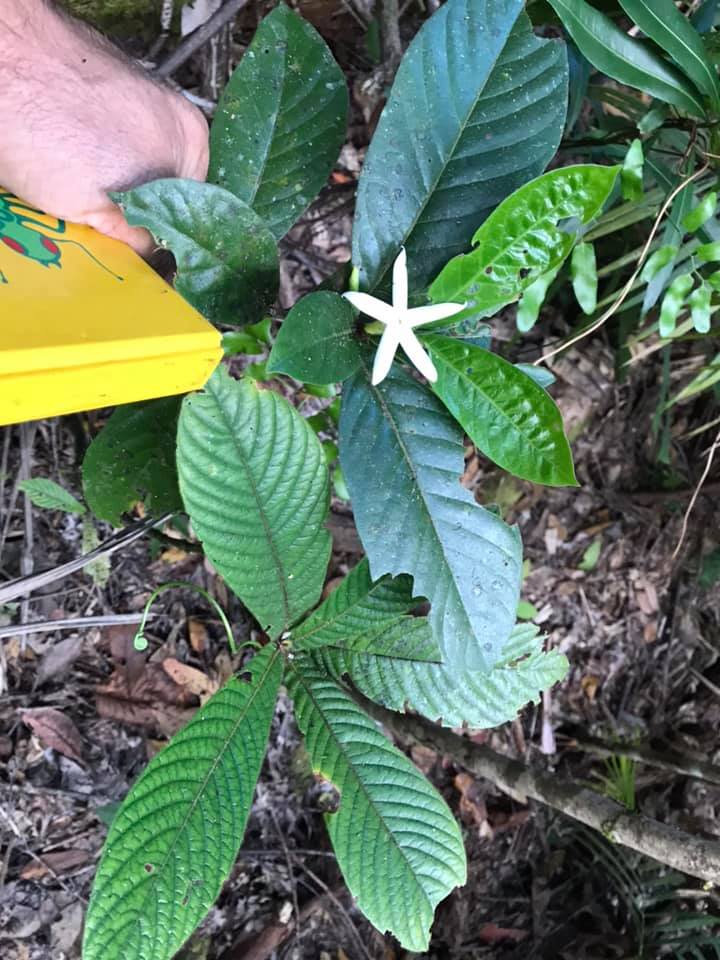 This photo of two specimens shows the typical common Hairy Gardenia (Atractocarpus hirtus) below and the potential new species above.