The Daintree Rainbowfish was only discovered in 2018 yet it has already been listed as Critically Endangered. They are only known to exist in the Cooper and Hutchinson creek systems of the Daintree Lowland Rainforest and the number one action needed to ensure their survival is habitat protection. 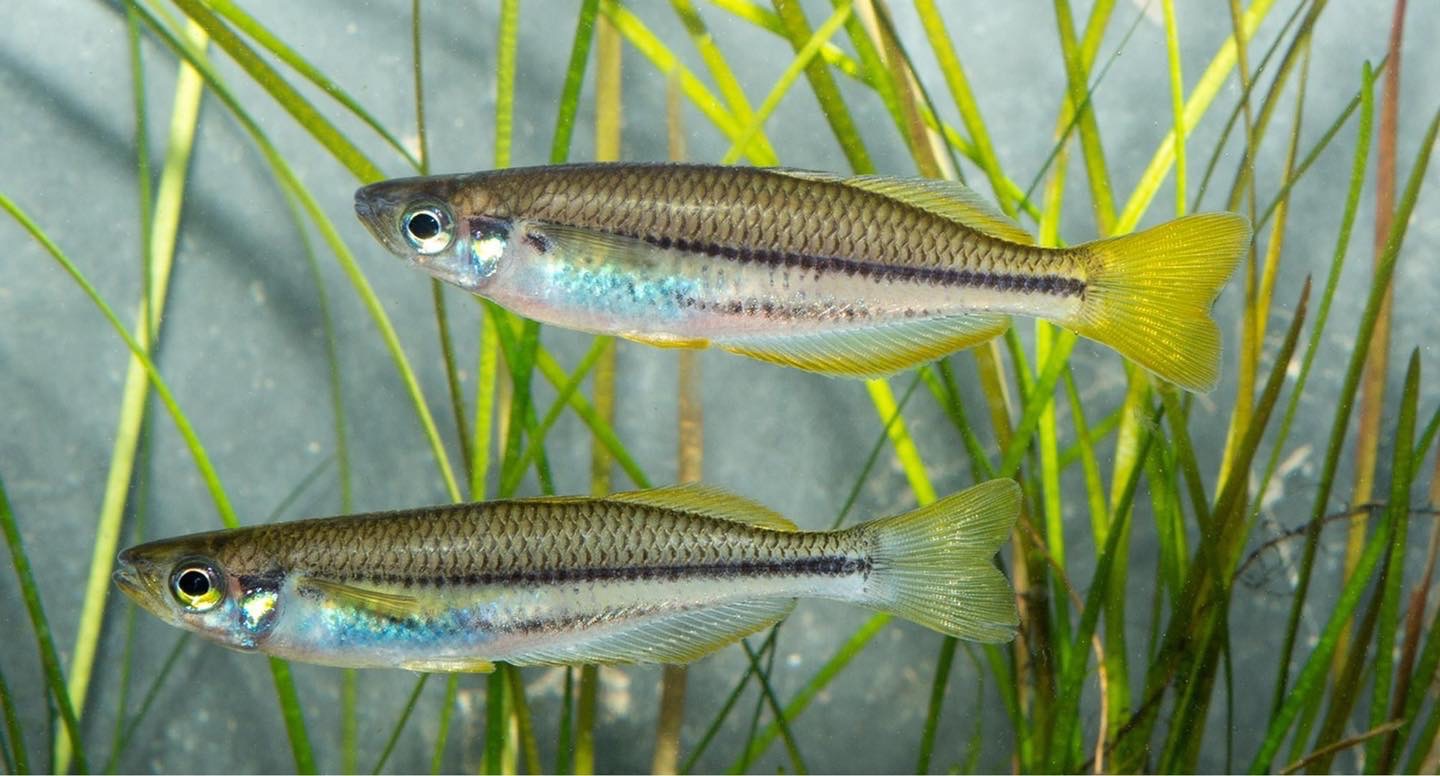 *Adults measure up to 6cm long.

ESTIMATED NUMBER LEFT IN THE WILD:

Unknown, however, a field study recorded a minimum of 150 mature individuals.

The species is uncommon across all known sites.

*Extremely low population size and isolated populations, which could result in inbreeding and poor genetics, or if the creeks are destroyed.

*Potential development on freehold land with creeks in the Cooper and Hutchinson creek catchments.

WHAT CAN YOU DO:

*Donate to purchase and protect land in from the threat of development.

*Protect and restore habitat for this critically endangered fish.

With your help, we will purchase and protect land in the Daintree Lowland Rainforest. 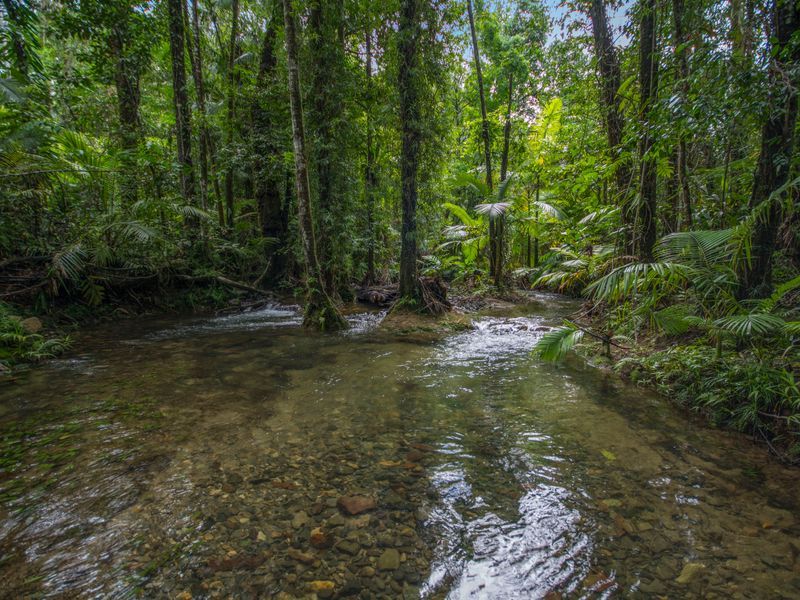 Tributary of Cooper Creek in the Daintree Rainforest