An open letter from the founder of the Rainforest 4 Foundation. 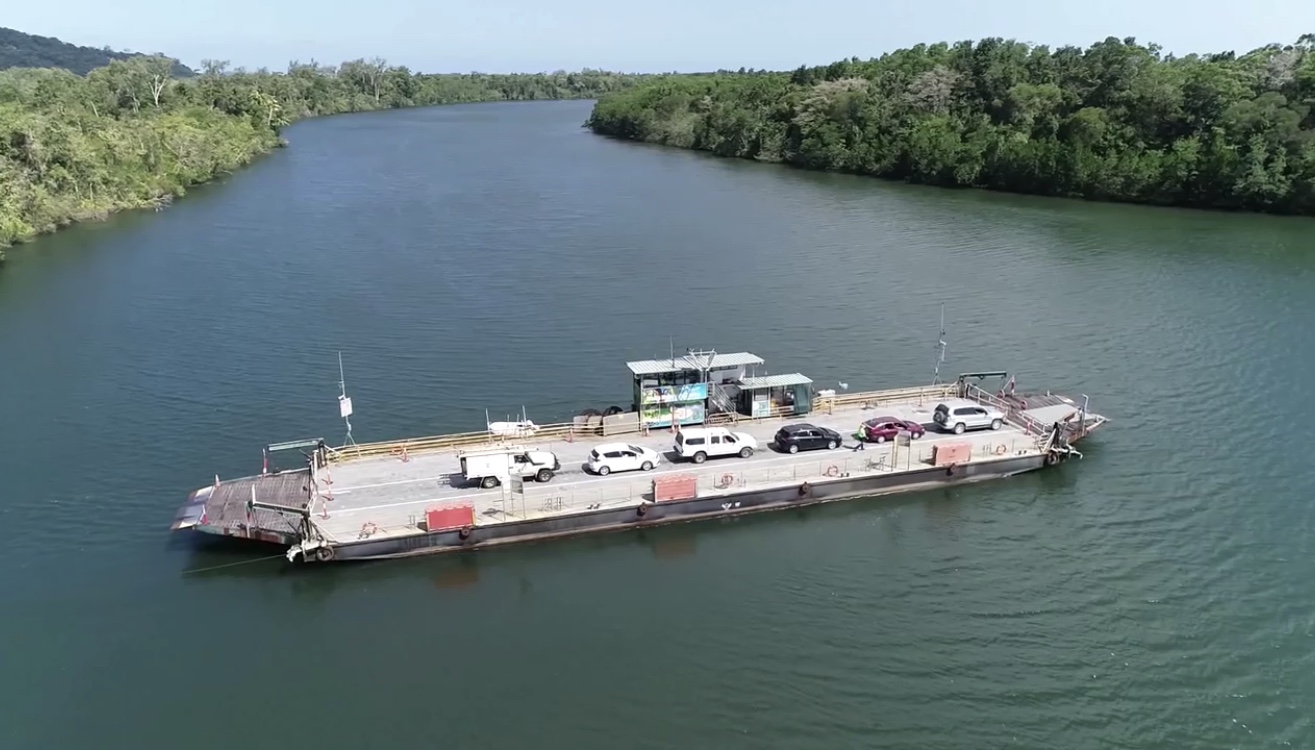 The Daintree Lowland Rainforest is one of only two places on Earth where two World Heritage sites exist side-by-side. It is the oldest tropical rainforest in the world and boasts the greatest diversity of plants and animals found in Australia. There are more tree species in one hectare of the Daintree Rainforest than in all of the UK.

It was around this time that ecologists began to truly understand the significance of the Wet Tropics bioregion and while a national park was declared over an area south of the Daintree River in 1966 with an additional 17,000 hectares added in 1981, it wasn’t long until developers started circling.

Forest protectors responded quickly to proposals for a new road through to Bloomfield (pictured below) and in 1983 a campaign unfolded with activists climbing trees, chaining themselves to machinery, and burying themselves in the path of bulldozers on a mission to clear rainforest for a new road. This blockade brought international attention to the values of the Daintree rainforest. 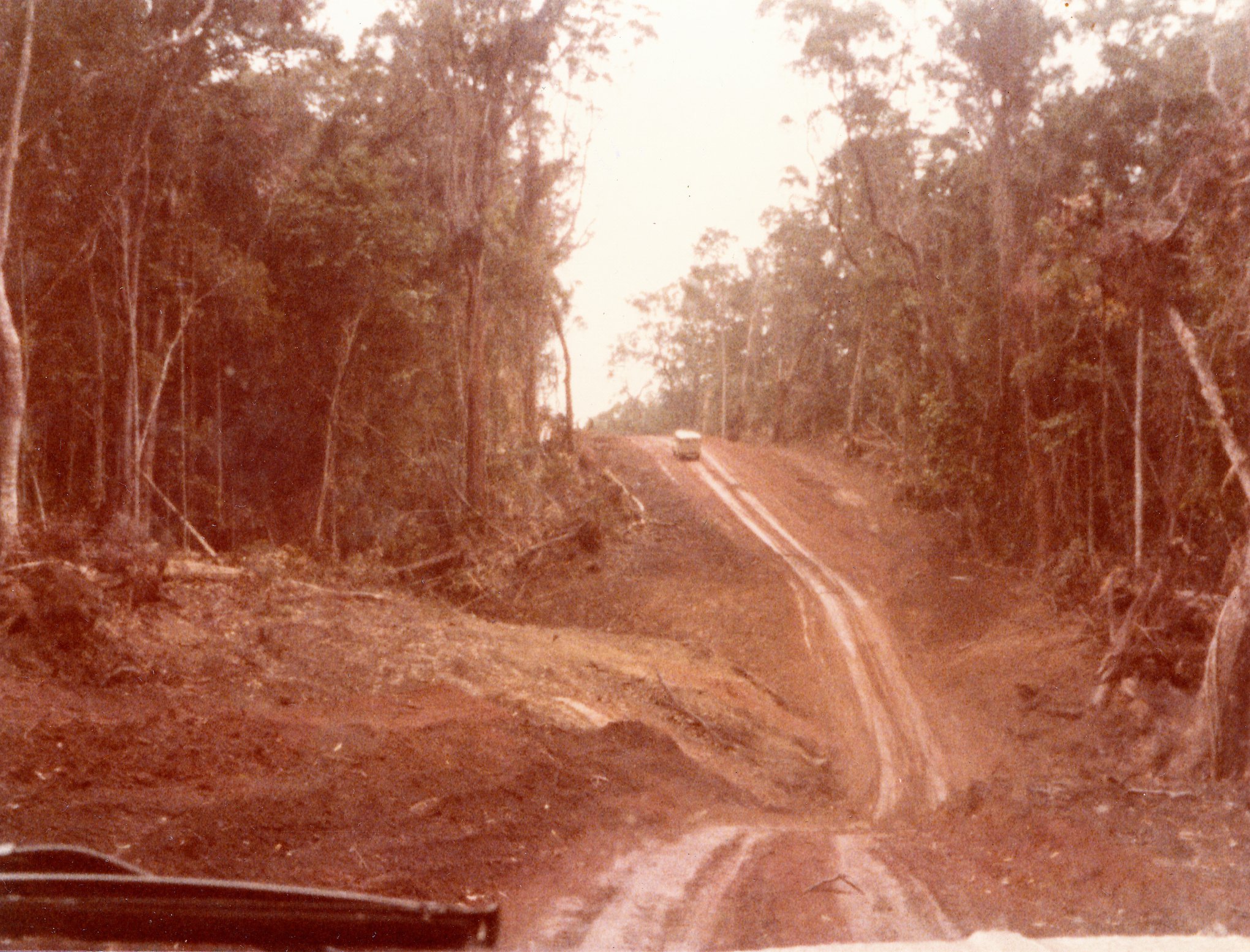 The Bloomfield Track in 1984

In the mid-1980s high conservation value rainforests were subdivided into 1,100 blocks for rural residential development with ads appearing as far afield as the Wall Street Journal and people from all over the world bought up our ancient rainforest.

In 1988, nearly 900,000 hectares of rainforest in north Queensland was declared as the Wet Tropics World Heritage Area and by the 1990s there was widespread recognition that development in the Daintree was inappropriate and needed to be capped.

The 1990s and 2000s saw several Government and NGO rescue programs unfold which resulted in properties either being bought back, having development rights removed or landowners compensated for lost development rights.

For 28 years, community conservation groups have also managed their own buyback schemes, purchasing priority blocks for their conservation values. 252 hectares have been protected by just four organisations working in this space. That's in addition to formal buyback schemes initiated by Governments. It is estimated that 200-300 potential house sites have been removed from the Daintree lowland rainforest through these schemes. An additional 365 hectares of land has been protected as nature refuges through voluntary conservation agreements. Rainforest 4 Foundation is one of the organisations actively involved in buying back properties in the Daintree. In just one year we’ve purchased seven blocks of land to be returned to Traditional Owners and managed jointly with the Queensland Government as part of the National Park estate.

Despite these efforts, there are new proposals still being tabled for the development of this precious ecosystem. 85km2 of Daintree lowlands is freehold land outside the national park and World Heritage Area.

The current proposal to explore a bridge over the Daintree River is of deep concern to our organisation as well as thousands of people who’ve signed a petition, which will be sent to Douglas Shire Council at the close of consultation on the Daintree River crossing.

Rainforest 4 Foundation strongly opposes proposals for a bridge over the Daintree River on the following grounds.

Tourism and World Heritage in Danger

Impact on wildlife and habitat

Over the past four decades, Australian citizens, international donors, researchers and Daintree residents have actively and passionately worked to protect and enhance the Daintree lowland rainforest. People power has triumphed before and it will again. We strongly urge Douglas Shire Council to put the region’s natural and cultural values first and dismiss proposals for a bridge over the Daintree River.

Add your voice to our urgent call to stop this bridge. Sign our petition now. 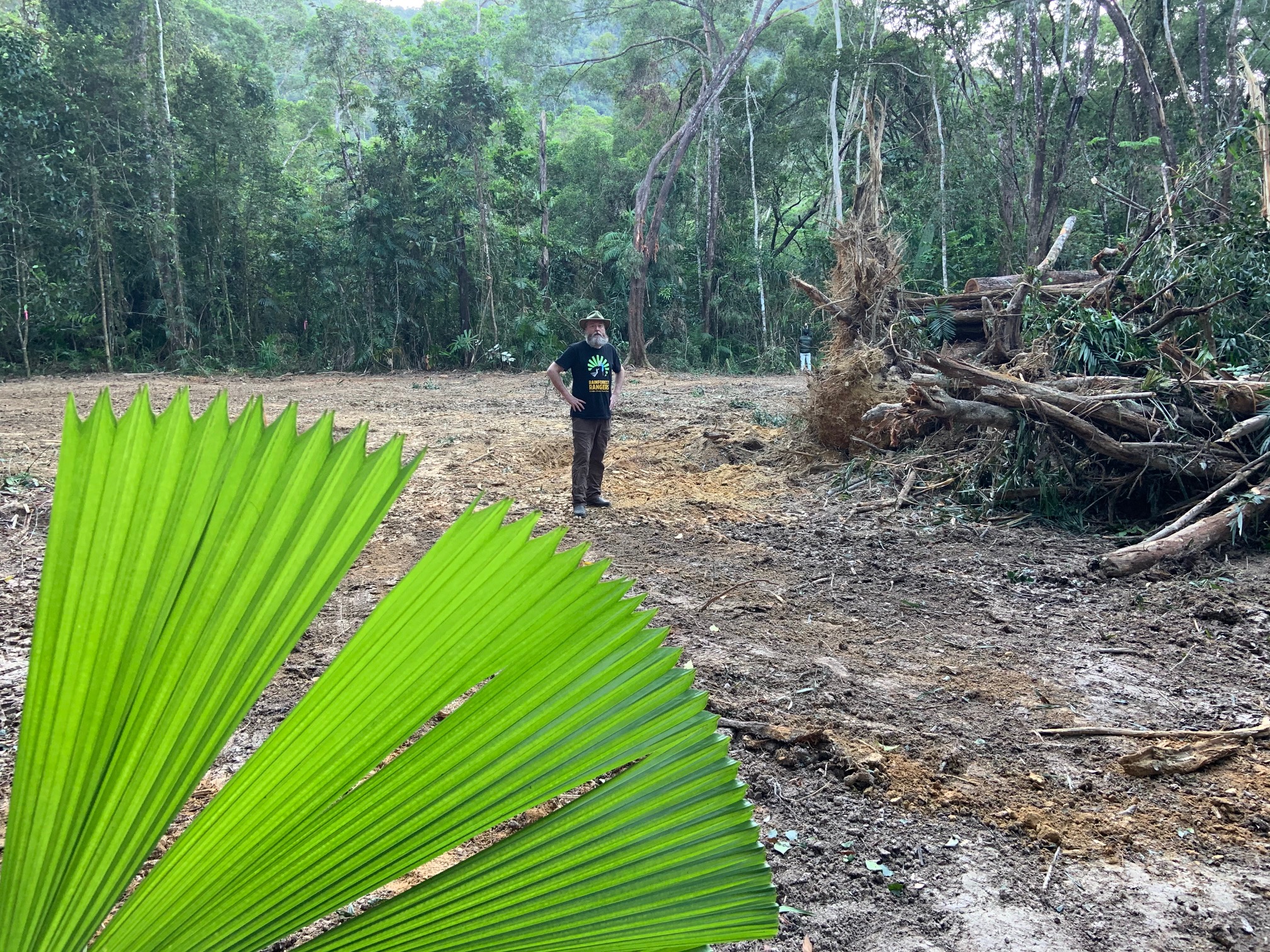 Clearing in the Daintree in July 2020