Ten reasons a bridge over the Daintree is a terrible idea

The Daintree Lowland Rainforest is the only place on Earth where two World Heritage sites exist side-by-side. It is home to the oldest tropical rainforest in the World and boasts the greatest diversity of plants and animals found in Australia. There are more tree species in one hectare of the Daintree than in all of the UK.

Right now, the local government – Douglas Shire Council – has tabled plans to build a bridge over the Daintree River. At the moment, the only way to cross the river and enter the Daintree Lowland Rainforest is by vehicular barge.

A bridge over the Daintree River is a terrible idea. Here are ten reasons why: 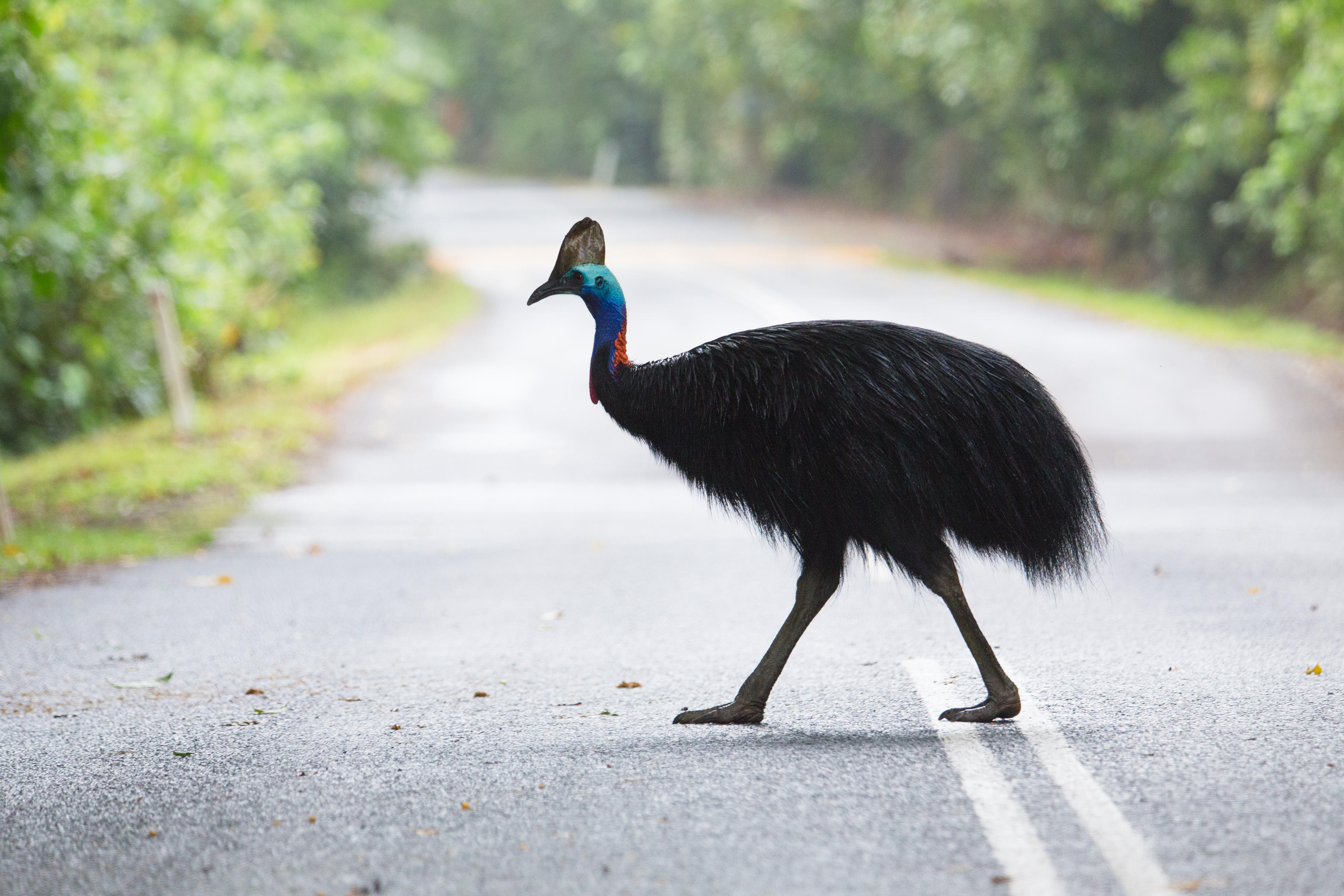 1. A Daintree River bridge does not stack up financially

A bridge could cost up to $75 million. Neither State nor Federal Government has indicated financial support. In comparison, a second ferry has been fully costed at less than $3 million to establish and then turn a profit for the local council. In fact a contract was verbally awarded but has now been postponed with suspicion and rumour surrounding the reasons why. A bridge will only ever cost money while the existing ferry makes money.

2. Jobs will be lost

A bridge only creates jobs during its construction phase. 30 local employees operating the current and potential second ferry would lose their jobs once the ferry was decommissioned. Council has stated that it has not considered job losses in its deliberations

3. The Daintree’s World Heritage status could be in danger

A bridge will undermine the region’s natural values and put its World Heritage status in danger. UNESCO cites dangers to World Heritage listings as being: “the serious decline in the population of an endangered… species or the deterioration of natural beauty or scientific value of a property caused by human activities such as logging, pollution, settlement, mining, agriculture and major public works”

4. Tourism will be negatively impacted

The Daintree lowland rainforest has an unbroken evolutionary history going back over 120 million years to the first flowering plants. It is listed as World Heritage because of its global significance Tourists are drawn to the Daintree now because of its intact rainforest and genuine wildlife experiences. Additional infrastructure will negatively impact current nature-based and eco-tourism offerings

5. There will be more residential development

6. There will be increased pressure for other services

New infrastructure increases the region’s land value which then drives further development. Commercialisation of the Daintree will incentivise landowners to develop their properties. This in turn creates increased pressure for services such as electricity, mobile phone towers and sealing of dirt roads

A bridge will increase both the number of vehicles, as well as the hours of the day that they’re on narrow, windy, poorly lit roads. 24-hour access across the river means cars are crossing at all times of the day and night, putting at risk already endangered wildlife. More vehicles on Daintree roads will lead to an increase in car strikes, particularly on the endangered Southern Cassowary. Road fatalities are the single biggest cause of Cassowary deaths.

8. Nocturnal animals will be significantly impacted

Improving lighting or other traffic devices, as well as an increase in cars on roads 24-7 will have an impact on nocturnal animals over and above car strikes

9. Habitat and ecosystems will be adversely impacted

The construction phase and inevitable road upgrade will disturb sensitive ecosystems – both terrestrial and aquatic. When new roads are built or widened, the rainforest canopy is opened. This results in fragmented habitat which in turn leads to increased light penetration changing humidity regimes, increased light penetration, decimation of climax vegetation and more weed species.

10. Decades of conservation outcomes in the Daintree will be undermined

The Daintree’s natural values were exploited early. In 1883, the Daintree village was established as a base for the red cedar logging industry and 50 years later a road was built from Mossman heading north. In the 1960s a road was opened from the Daintree River to Cape Tribulation with a steel punt used as a ferry for carting timber trucks across the Daintree River.

It was around this time that ecologists began to truly understand the significance of the Wet Tropics bioregion and while a national park was declared over an area south of the Daintree River in 1966 with an additional 17,000 hectares added in 1981, it wasn’t long until developers started circling.

Forest protectors responded quickly to proposals for a new road through to Bloomfield (pictured below) and in 1983 a campaign unfolded with activists climbing trees, chaining themselves to machinery, and burying themselves in the path of bulldozers on a mission to clear rainforest for a new road. This blockade brought international attention to the values of the Daintree rainforest.

In the mid-1980s high conservation value rainforests were subdivided into 1,100 blocks for rural residential development with ads appearing as far afield as the Wall Street Journal and people from all over the world bought up our ancient rainforest.

In 1988, nearly 900,000 hectares of rainforest in north Queensland were declared as the Wet Tropics World Heritage Area and by the 1990s there was widespread recognition that development in the Daintree was inappropriate and needed to be capped.

The 1990s and 2000s saw several Government and NGO rescue programs unfold which resulted in properties either being bought back, having development rights removed or landowners compensated for lost development rights.

For 28 years, community conservation groups have also managed their own buyback schemes, purchasing priority blocks for their conservation values. 252 hectares have been protected by just four organisations working in this space. That's in addition to formal buyback schemes initiated by Governments. It is estimated that 200-300 potential house sites have been removed from the Daintree lowland rainforest through these schemes. An additional 365 hectares of land has been protected as nature refuges through voluntary conservation agreements. Rainforest 4 Foundation is one of the organisations actively involved in buying back properties in the Daintree. In just one year we’ve purchased seven blocks of land to be returned to Traditional Owners and managed jointly with the Queensland Government as part of the National Park estate.

Despite these efforts, there are new proposals still being tabled for the development of this precious ecosystem. 85km2 of Daintree lowlands is freehold land outside the national park and world heritage area.

Over the past four decades, Australian citizens, international donors, researchers and Daintree residents have worked to protect and enhance the Daintree lowland rainforest. People power has triumphed before and it will again. We strongly urge Douglas Shire Council to put the region’s natural and cultural values first and dismiss proposals for a bridge over the Daintree River. You can add your voice to our opposition to a bridge over the Daintree by signing our petition.