We Are Explorers Crowdfunds to Protect the Daintree

We Are Explorers is crowdfunding $25,000 to help us purchase and protect one hectare of Daintree Lowland Rainforest. To get things started Kate Stevens from We Are Explorers headed up to see the property with Kelvin Davies and to meet the Traditional Owners, hang out with cassowaries, capture some shots and set to work building out the campaign. Now the countdown to the launch has begun! 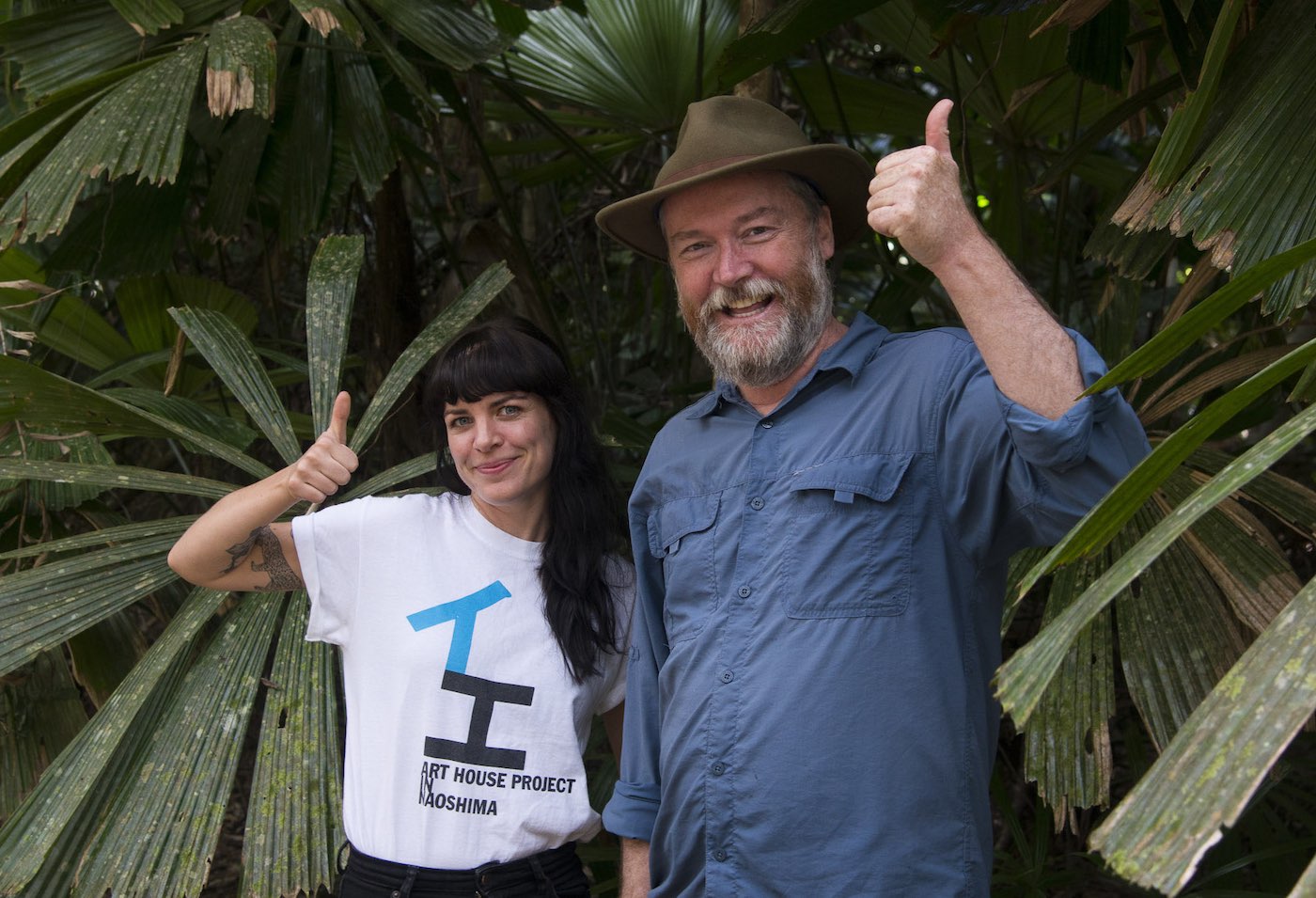 We Are Explorers Founder, Henry Brydon, says the initiative is a tangible way for the business to align its values with its actions and encourages others to do the same. “We Are Explorers is all about getting people outdoors and by virtue of that, a deep appreciation is gained of how special our wild places are. We feel like our duty as a publisher is to show that we’re serious about protecting the places we love so much.”

On the 14th of November, We Are Explorers will launch a Crowdfunding Campaign with Rainforest 4 Foundation to raise the money to purchase Lot 305 Cypress Road, Cow Bay. This block is one of 1,100 that was subdivided and excluded from the Daintree National Park and World Heritage Area in the 1980s. Once purchased, the block will be owned by the Jabalbina Yalanji Aboriginal Corporation, who will then transfer the title to the Queensland Government for inclusion in the national parks estate. The vision for the purchase of this land is to remove the threat of further development while supporting the Traditional Owners, the Eastern Kuku Yalanji people, in caring for country. 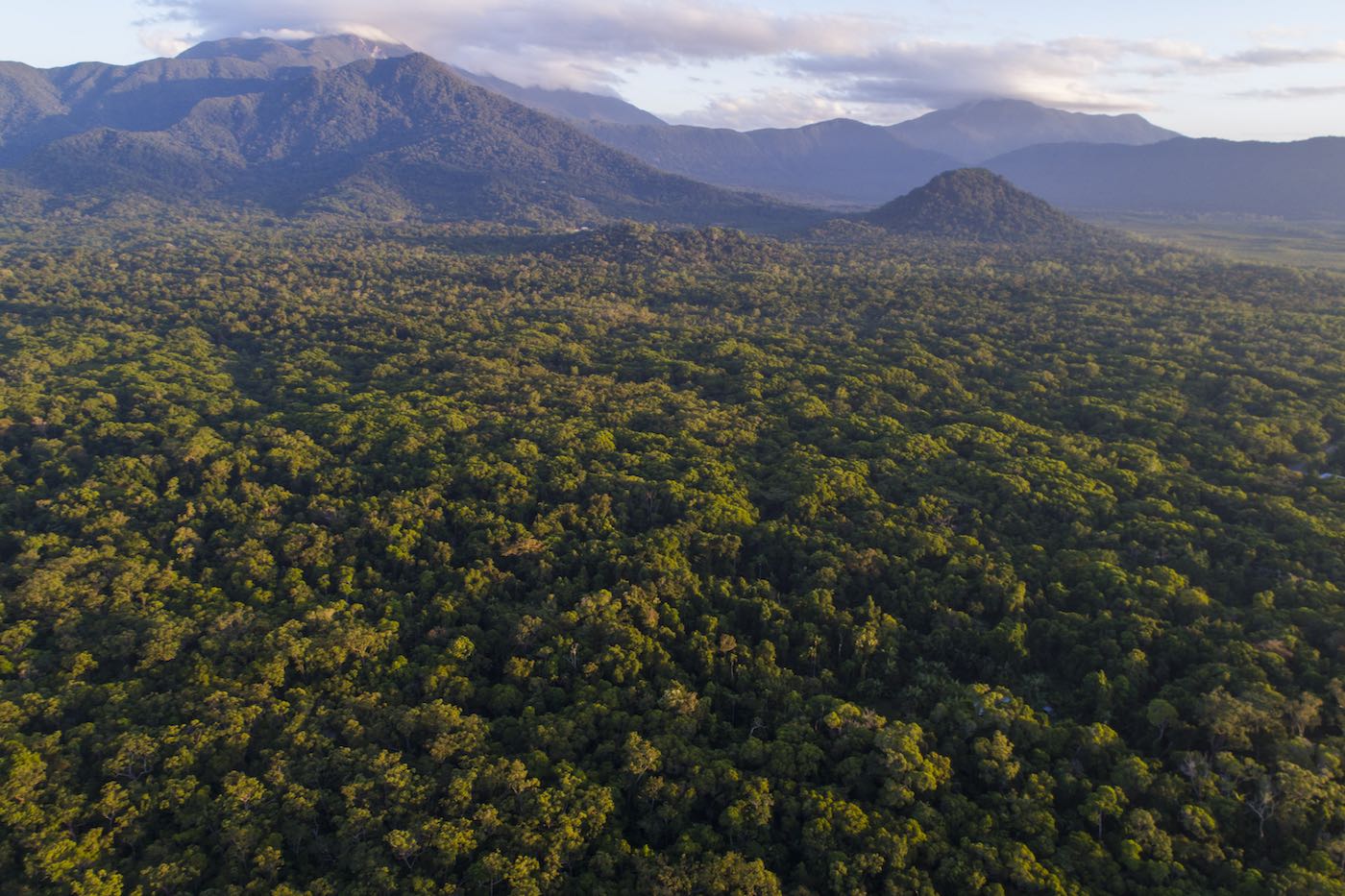 Kelvin Davies, Founder of Rainforest 4 Foundation, urges the community to get on board with the campaign. “This incredible block is part of the world’s oldest tropical rainforest and provides habitat to the endangered Southern Cassowary, the rare and near-threatened Thornton Aspen, as well as more than 150 native plant species, it is imperative that it is protected. The fundraising goal of $25,000 for Lot 305 is a highly achievable one. For just $25, donors can protect 10m2 of this habitat”.

Donations to protect Lot 305 and transfer it to the Daintree National Park can be made at www.chuffed.org/project/protectthedaintree

We Are Explorers is an adventure media company spreading the power and excitement of outdoor adventure to 1m+ people in Australia and New Zealand every month. We produce content and activations in partnership with the greatest brands on the planet.