Our efforts to tackle ‘highly-flammable’ exotic bamboo to protect koala and rainforest habitat from future bushfire has received a financial boost from WIRES and Landcare Australia.

After 5,500 hectares in the Nightcap and surrounding National Parks were devastated in the Black Summer fires, Northern Rivers’ landholders are leading the way against fire-prone plant species in the hopes of future-proofing neighbouring rainforest. 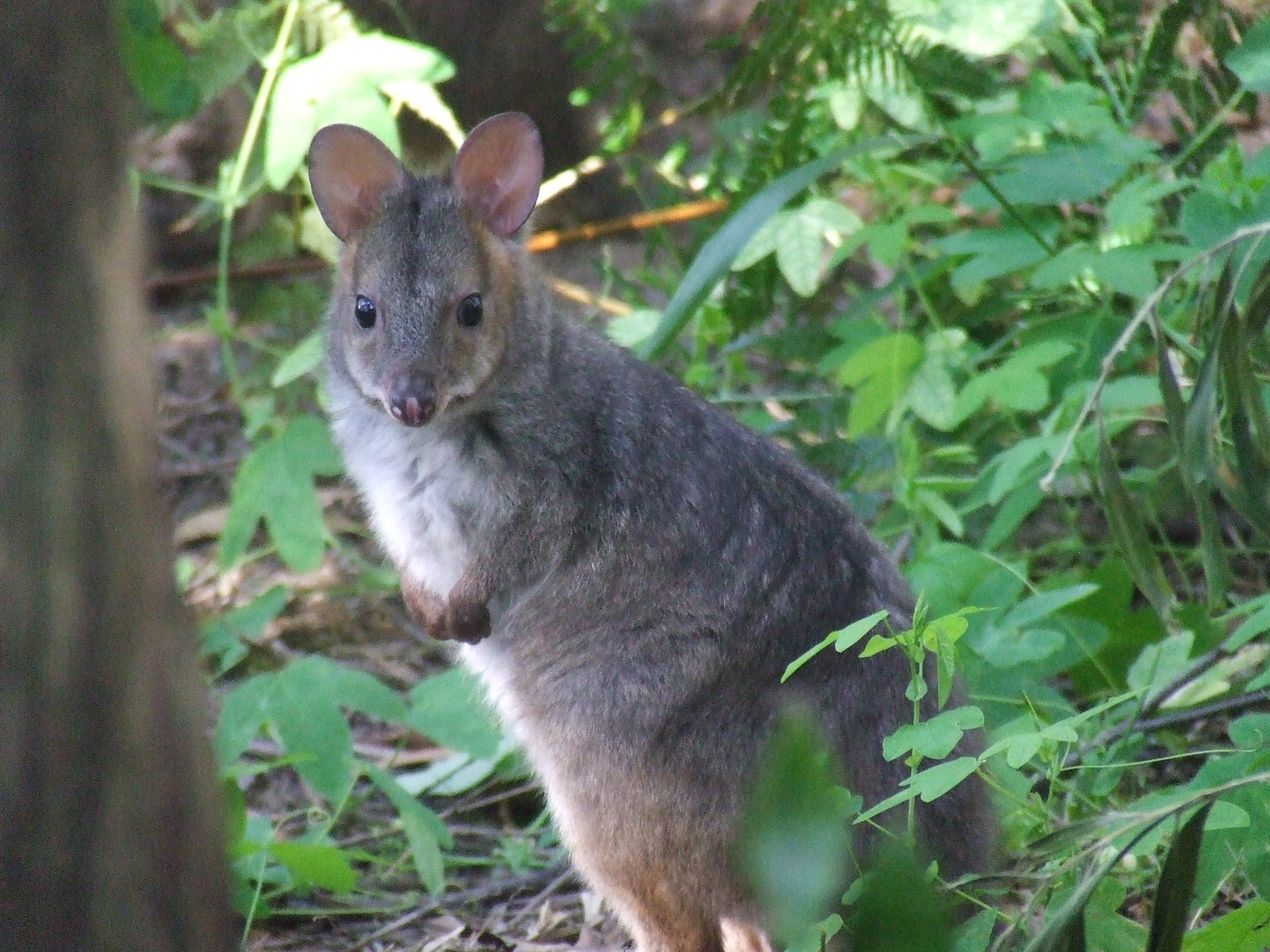 Safeguarding habitat for impacted animals including koala and Red-legged Pademelon, Mullumbimby volunteers from Rainforest 4 Foundation, along with bush regeneration members of Madhima Gulgan Community Association, are concentrating on eradicating Running Bamboo, a highly flammable weed which burns exceptionally well, on impacted sites near the Whian Whian and Nightcap National Park.

“Vegetation that has caused a problem is the non-native Running Bamboo which is highly flammable. Its removal will reduce future fire risk. So we will work to cut the plant down and remove the roots.”

Kelvin added: “And the money and support from this joint alliance between WIRES and Landcare Australia will make such a big difference.”

Working with volunteers from the Mullumbimby community, the project will benefit 25 Threatened species including Alberts Lyrebird, Marbled Frogmouth, and Koala, and rebuild habitat for many mammals including Red-legged Pademelon. The project aims to engage with private landholders at the edge of the national parks and work with them on protecting their homes - and habitat - on their property. 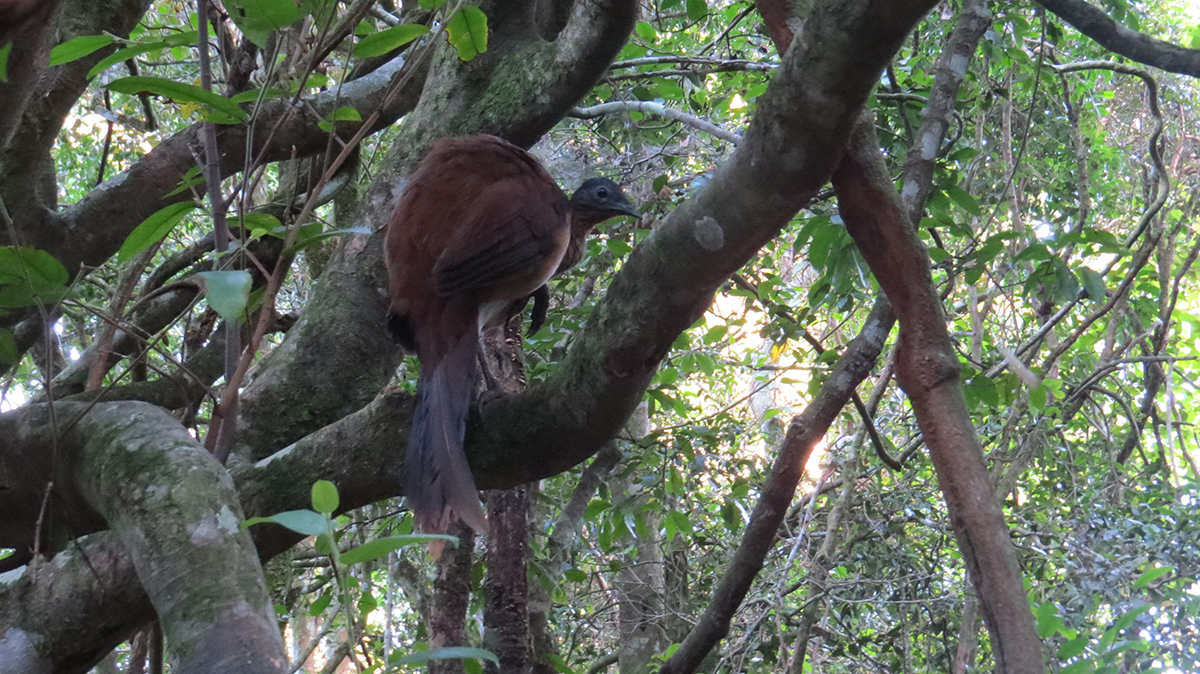 Kelvin said: “Many landholders at Huonbrook and Wanganui had to evacuate their homes during the fires in November 2019 not knowing what to expect on their return. So developing an understanding of vegetation management to mitigate fire risk and maintain habitat will benefit national parks and all adjoining landholders.

“New residents and landowners will benefit from this project to aid successful environmental management of land. They are very willing to learn the required knowledge to deal with the regeneration of their land. It is envisaged this will assist others with the control and eradication of fire-prone vegetation on their own land in favour of less flammable rainforest thus increasing habitat for native fauna in a broader area.”

With members of Madhima Gulgan Community Association working as experienced bush regenerators on the project, the grants funding is also being utilised to offer paid work to these members.

Kelvin said:”Madhima Gulgan was formed by Aboriginal Elders to support Aboriginal people and their families. The core function is to provide employment in Natural Area Restoration for the local Aboriginal community that lives within the Minyungbal lands.

“And we are delighted that we can tap into this experience for our 2020 tree planting and regeneration program and offer paid work to some of the Madhima Gulfgan team members through this grant.” 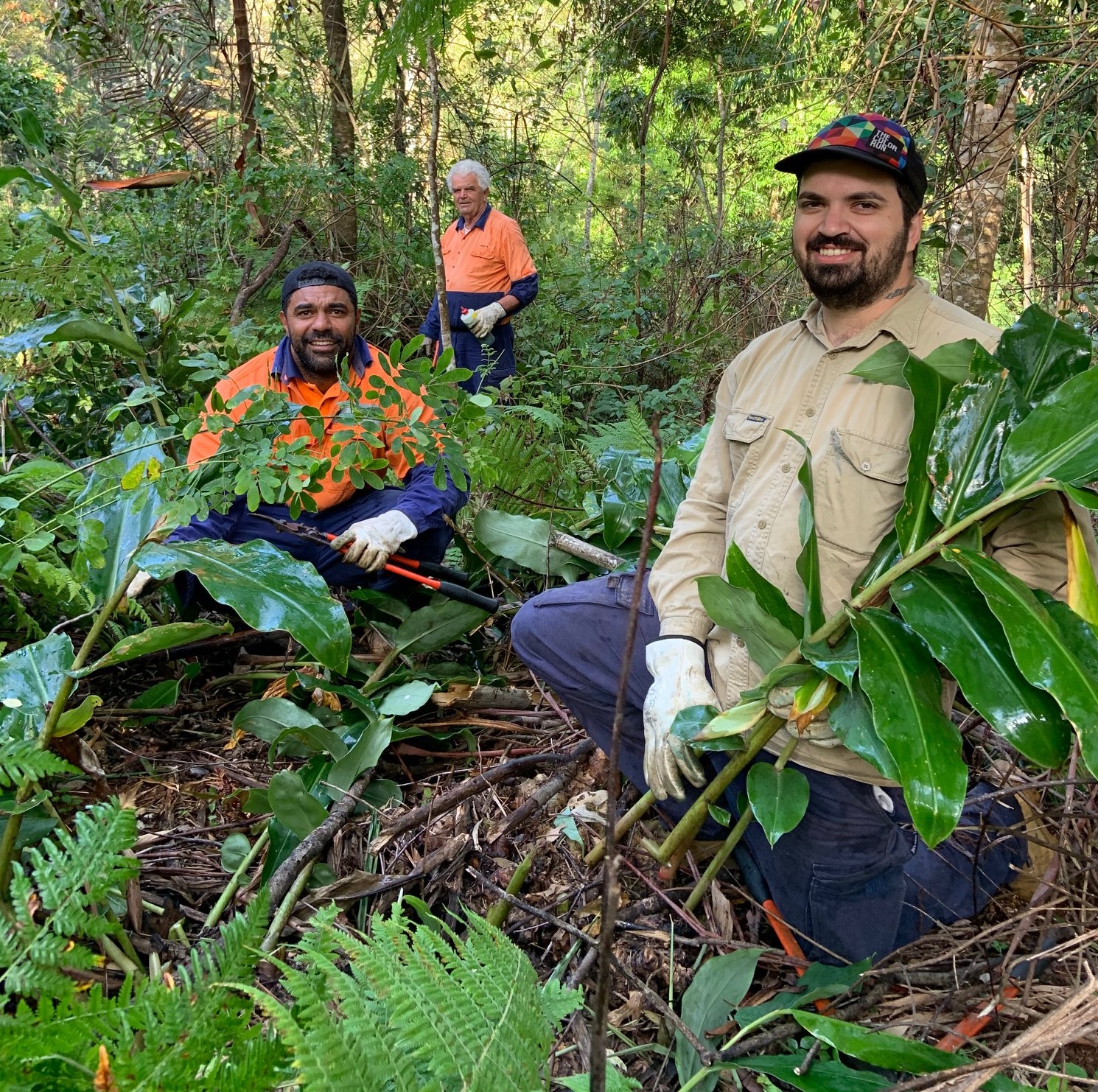 Launched in April 2020, the WIRES Landcare Australia Wildlife Relief and Recovery Grants were made possible due to the unprecedented volume of donations to WIRES from within Australia and around the world following the Black Summer bushfires, this grants program will support wide-ranging regeneration projects focused on restoring habitat impacted by the bushfires.

As the largest wildlife rescue organisation in the country, WIRES rescues, rehabilitates, nd releases native animals and partners on projects that improve long-term outcomes for native animals and help preserve vulnerable Australian wildlife populations. Carrying on the legacy of Bob Hawke, who launched National Landcare in 1989, Landcare Australia supports the Landcare grassroots movement of individuals and groups who have a shared vision to restore and protect the environment in local communities through sustainable land management and conservation activities.