SETTLEMENT ON THE PURCHASE OF THIS PROPERTY WILL OCCUR ON THE 17TH OF DECEMBER 2021. 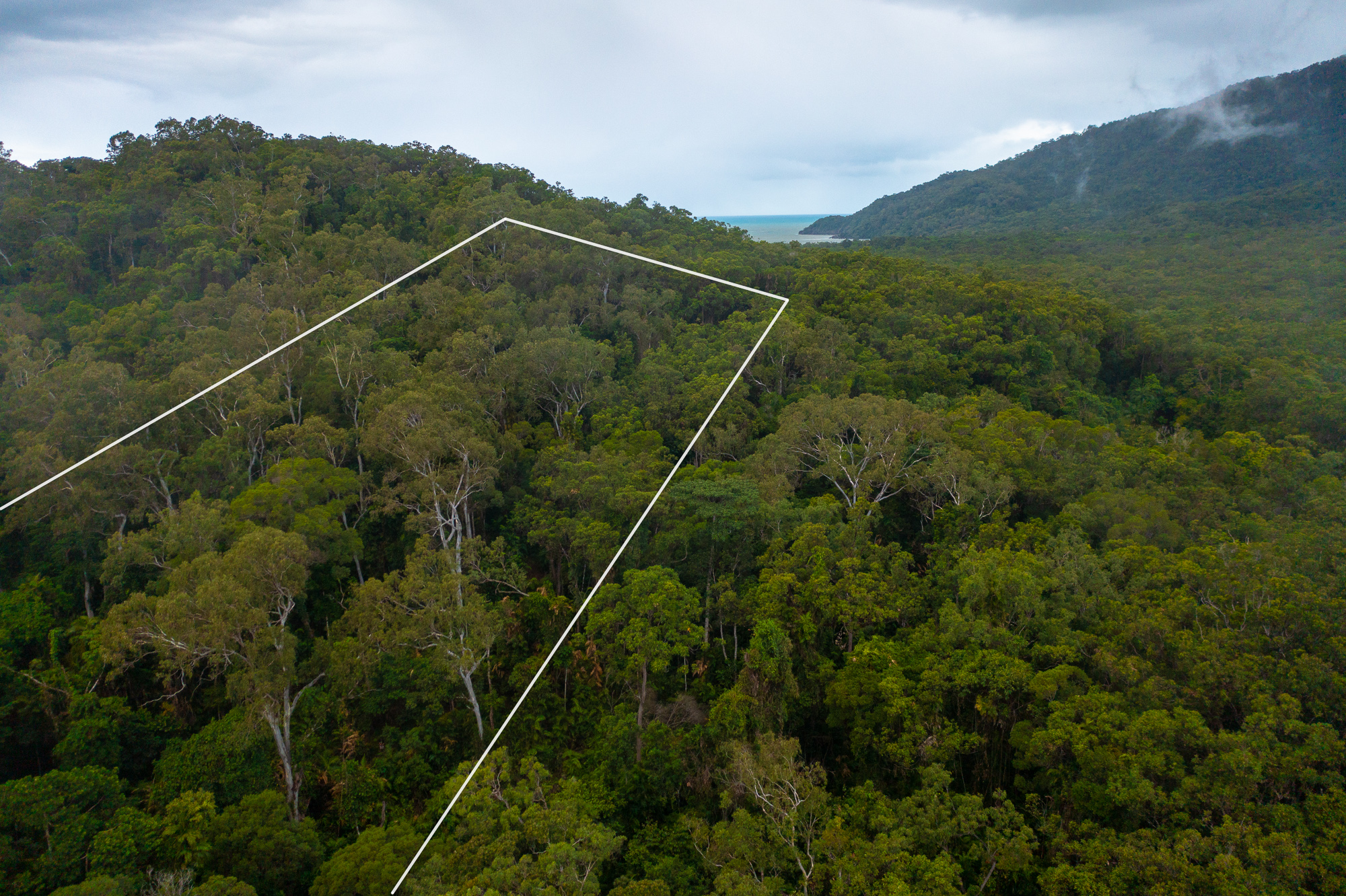 Purchase of Daintree's LOT 242 for conservation.

The vegetation on Lot 242 White Beech Road is intact with no evidence of past clearing. The regional ecosystem on the property is 7.11.44, described as Eucalyptus tereticornis (forest Red Gum, Blue Gum or Red Iorngum) open forest to woodland on coastal metamorphic foothills. This regional ecosystem is listed as a remnant regional ecosystem “of concern” under the Vegetation Management Act 1999. The dominant sclerophyll species of trees are all estimated to be 80-100 years old indicating the last fire occurred at that time. The majority of the vegetation is significantly denser being a diverse rainforest understorey. Since fire is now seldom experienced in the Daintree lowlands it is assumed that this forest habitat will omit Sclerophyll species as time lengthens. 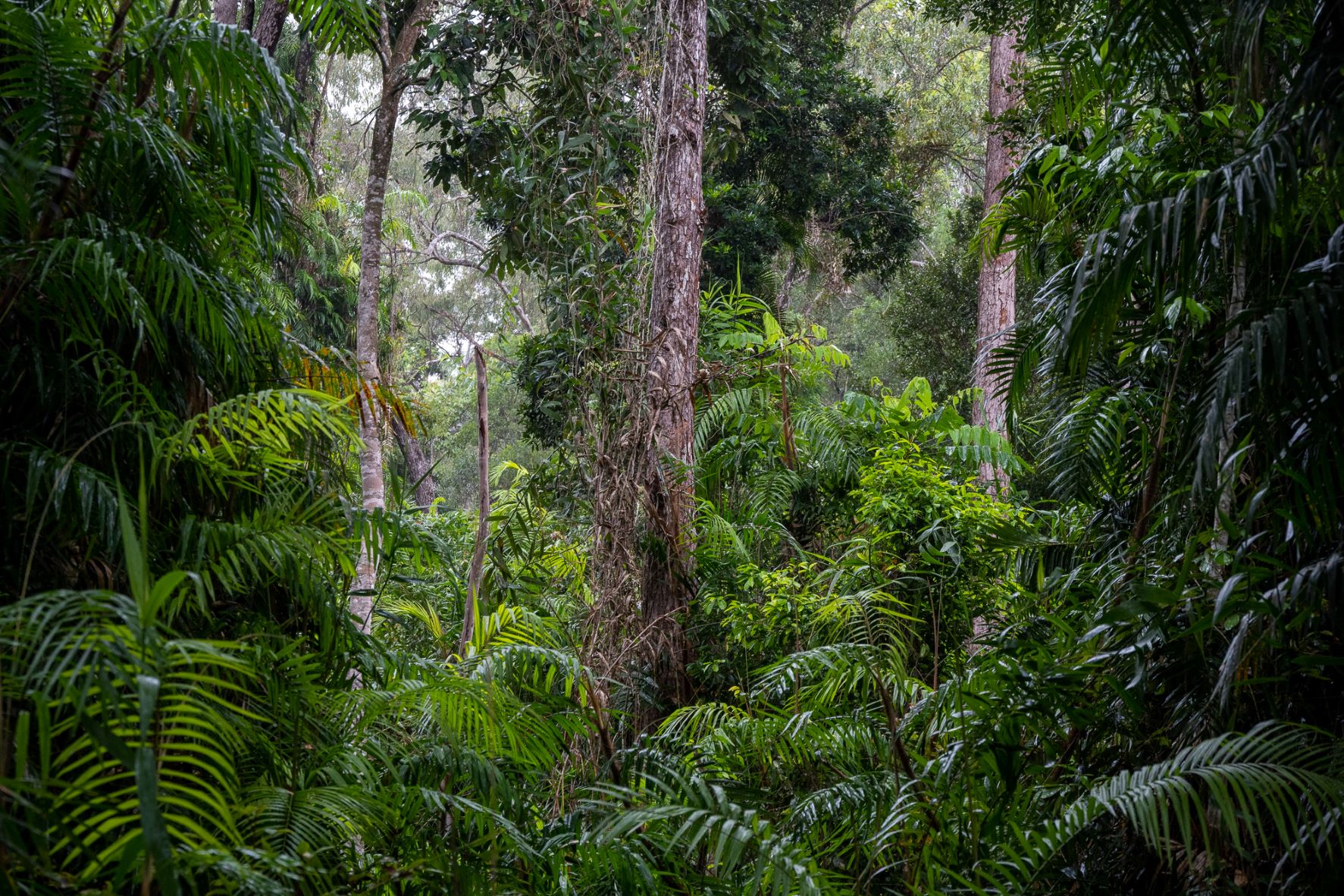 To fulfill our vision for the Daintree Lowland Rainforest requires the buyback of all undeveloped freehold properties in the Daintree Lowland Rainforest and their management for nature conservation. Not only do we want to see no further development, but we also want the negative impacts of the rural residential subdivision to be reversed. We aim to purchase as many properties as we can and see them protected in the Daintree National Park estate, as this will provide the highest available level of protection. 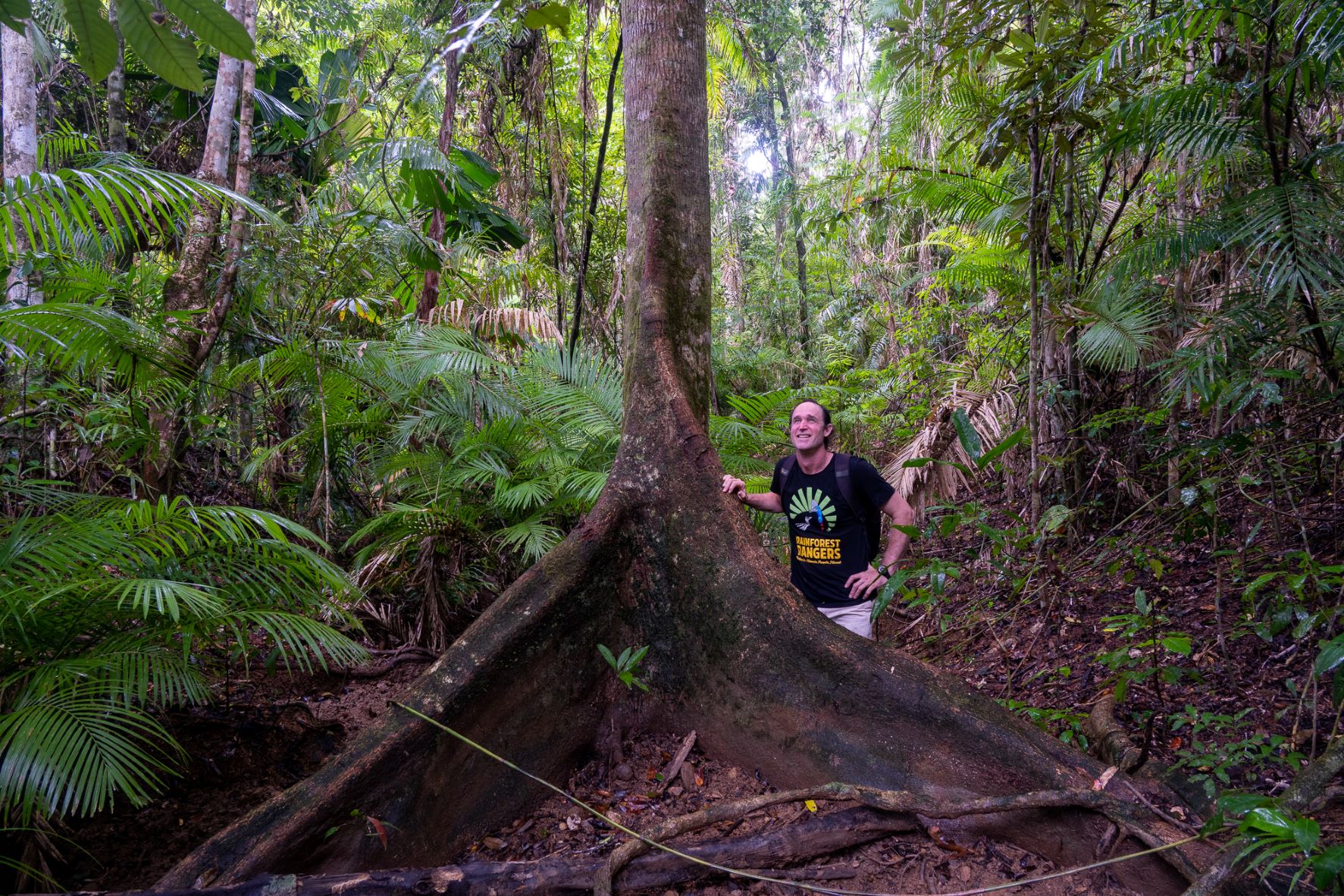 A subdivision was carved into the Daintree Lowland Rainforest in 1982. This created Lot 242 White Beech Road and hundreds of other rural residential lots in Cow Bay. The houses that have been built here fragment the rainforest and occupation brings domestic dogs and exotic plants. This has damaged one of the most significant areas of tropical rainforests in Australia.

The rainforest on Lot 242 White Beech Road is of equal value to the adjoining Daintree National Park and World Heritage Area. 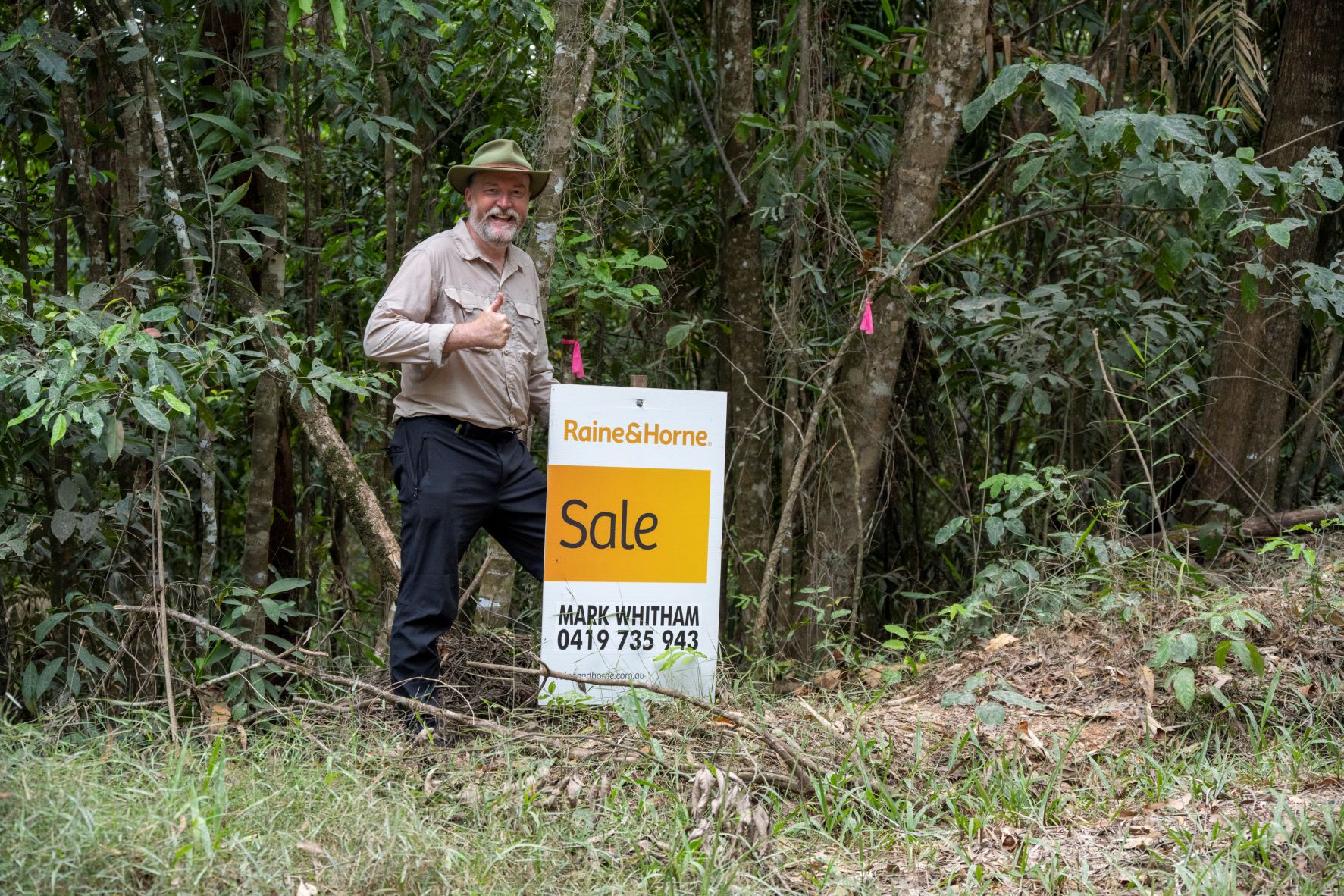 Our vision for the Daintree Lowland Rainforest is to buy back land to remove the threat of further development and to address the impact of past development while supporting the Traditional Owners, the Eastern Kuku Yalanji people in caring for Country.