Stop illegal clearing and settlement in the Daintree Rainforest.

We, the undersigned, call on Douglas Shire Council to enforce its local laws and planning scheme requirements to regulate and restrict clearing to ensure the conservation values of the Daintree Lowland Rainforest are not destroyed by illegal clearing and settlement. 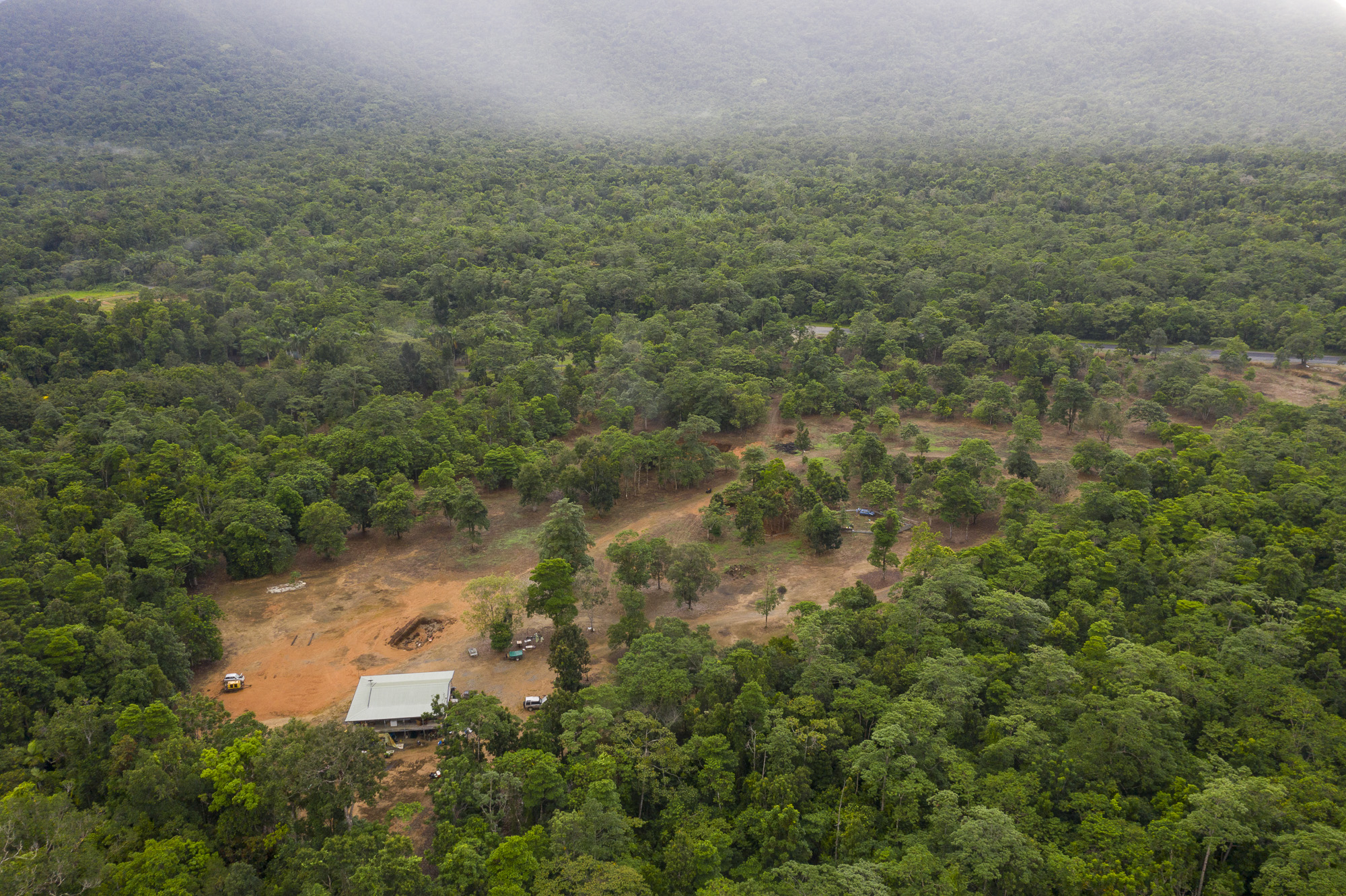 The Daintree Lowland Rainforest is the oldest continually existing rainforest on the planet: a living museum with relic flora and fauna representing more than 120 million years of uninterrupted evolutionary processes.

Despite its incredible biodiversity values, 1137 residential blocks were subdivided into the rainforest in the early 1980s. Some of these blocks have since been bought back for conservation purposes. Some have been compensated for having development rights removed. And others have been developed for housing – for rural-residential development.

Those properties that do remain in private ownership are required to comply with Douglas Shire Council’s planning scheme.

However, on-ground investigations in the Daintree Lowland Rainforest have witnessed instances of clearing that obviously contravenes the Douglas Shire Council By-laws that already exist and that Council has an obligation to enforce.

We have observed instances of:

Clearing has an enormous impact on this ancient and internationally significant rainforest, which is home to the endangered Southern Cassowary and numerous other species listed as threatened under both the Queensland Nature Conservation Act and the Australian Government’s Environment Protection and Biodiversity Conservation Act.

You can read more about illegal land clearing in the Daintree Lowland Rainforest in this summary of our concerns.