Rainforest 4 has joined the HalfCut campaign this year to #SaveTheDaintree - Join our HalfCut team.

In 2015 a unique partnership was created with co-founders James Stanton-Cooke (AKA Jimmy HalfCut) and Jessica Clarke from HalfCut with Rainforest 4 Foundation founder Kelvin Davies to raise money to support rainforest buyback. Jimmy and Jess volunteered for local and global programs for various NFP's with incredible success and the HalfCut movement continues to grow, starting conversations about conservation with tangible outcomes. Sign up for the HalfCut 2022 campaign and join the Rainforest 4 team here. 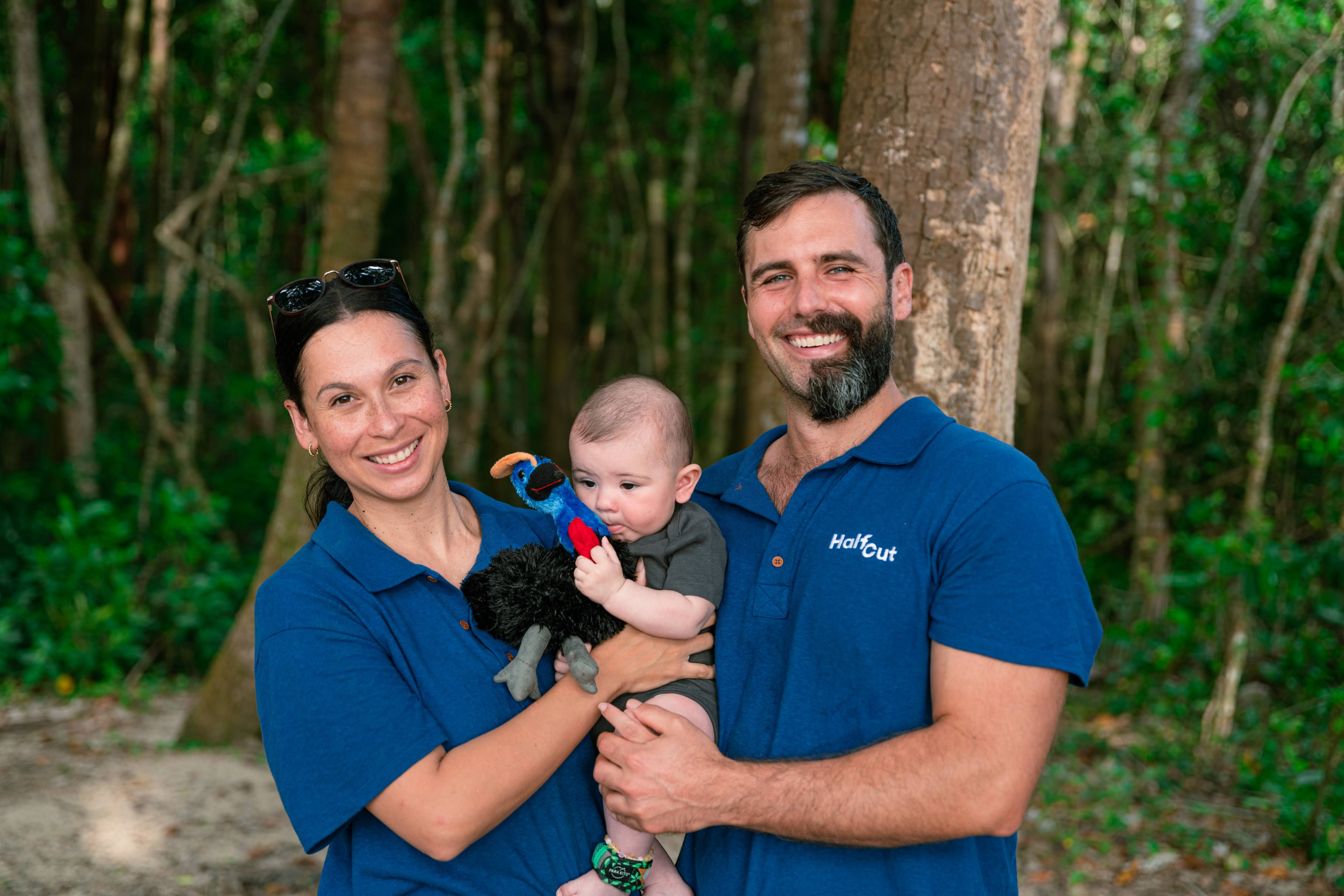 In 2020 HalfCut, as volunteers, raised over $384,000 for Daintree buyback with their unique and positive disrupting approach to represent 50% of the world's forests destroyed. Hence the name HalfCut. In Australia, just 50% of Australia's forests and bushlands remain intact compared with pre-European arrival. The other 50% has been either permanently destroyed and replaced with another land use or is classed as degraded forests and bushlands - most of which was previously cleared but now regrowing vegetation of different ages. Half the world's flora and fauna come from rainforests, they are our biodiversity hotspots yet, less than 6% of our rainforest remains from once 14% global cover.

Our rainforests are more than half-cut. The 2022 State of the Environment Report found that almost half the country is now used for grazing and the areas committed to forestry and cropping have increased. More than 6.1m hectares of primary native forest (an area more than six times the size of suburban Melbourne) had been cleared since 1990. Over the five years to 2019, nearly 290,000 hectares of primary forest and 343,000 hectares of regrown forest was cleared. Yet another reason to go to HalfCut is to raise this urgent awareness. 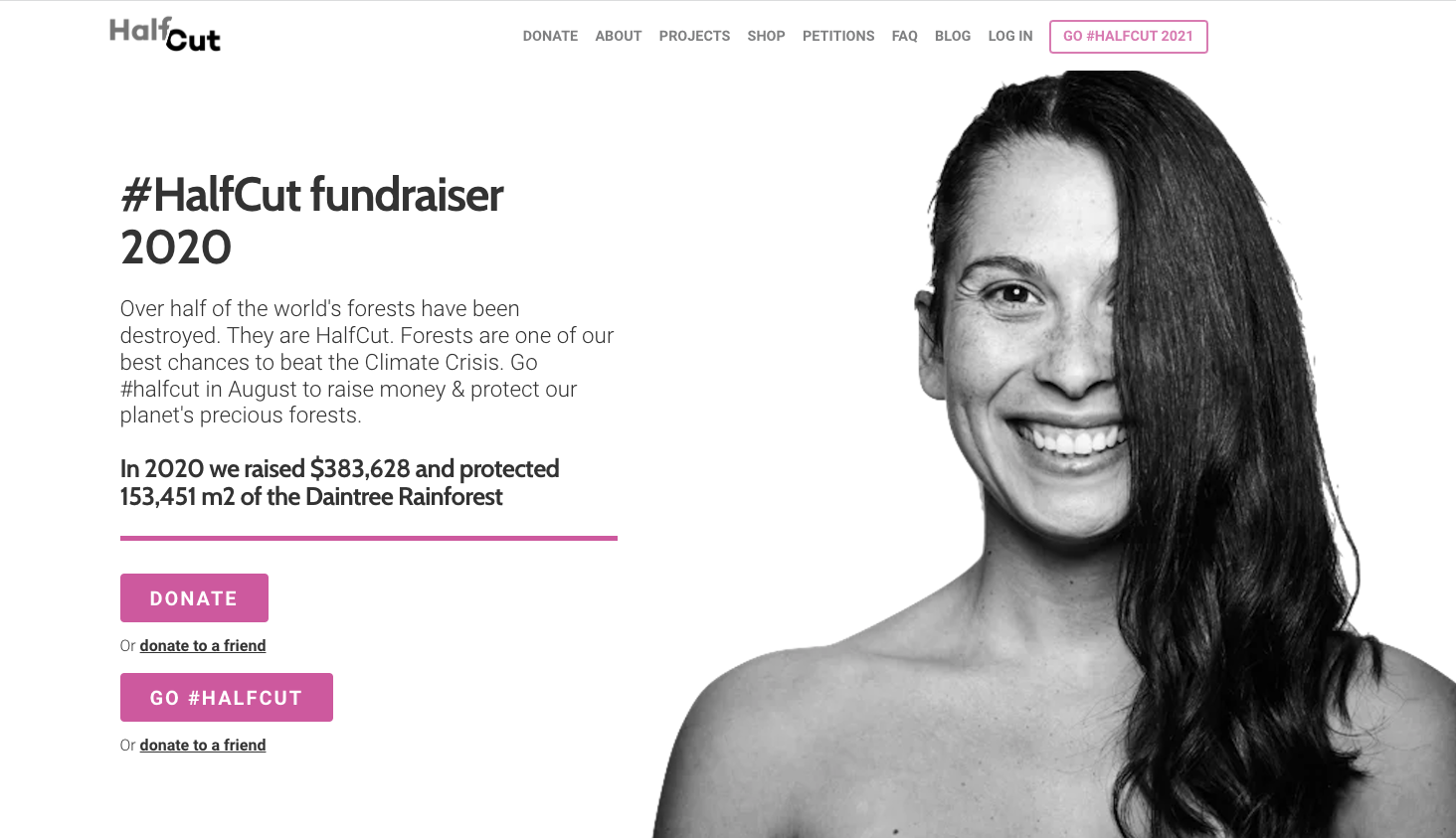 In 2021 HalfCut partnered with Rainforest 4 to continue Daintree buyback seeing over $1.2 Million raised to save four Daintree that are known as habitat for the endangered Cassowary.

This was a joint fundraising effort with Rainforest 4 Foundation and our Leadership Donors Program supporting incredible matched giving amounts to have the HalfCutters match the donation, doubling the impact. HalfCut's peer-to-peer fundraiser has engaged several corporates and their customers including Bank Australia, Macpac, Ben & Jerry's, and many more ethical businesses as part of our joint Stronger Together program with Jabalbina Yalanji Aboriginal Corporation, HalfCut & Rainforest 4 Foundation.

Kelvin went HalfCut in the Daintree in 2020. Kelvin said, "it's great to work so closely with Jimmy & Jess and to be supporting the HalfCut campaign again in 2022."

This August, we're inviting all staff and our supporters to sign up for the HalfCut 2022 campaign and to join our very own Rainforest 4 team here to continue to help #SaveTheDaintree. With lot 93 and other lots to be added during the campaign in the month of August, we have the joint goal to raise $1M with HalfCut. We are #StrongerTogether. 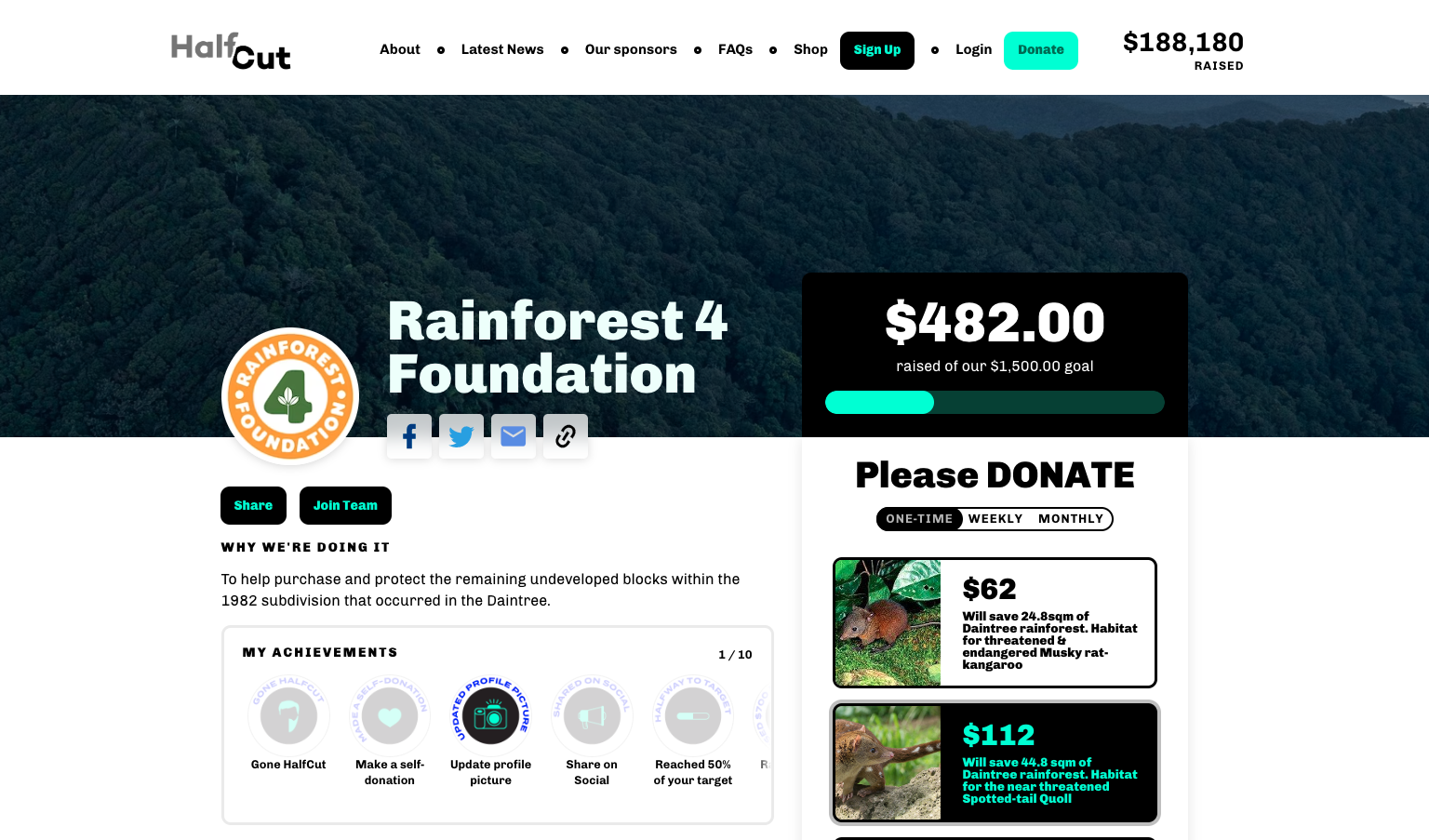 Rainforest 4 Foundation's CEO, Richard Christian, is also going HalfCut on World HalfCut Day this August 31st joining other CEOs in the HalfCut Challenge campaign, we hope you can join us too. Richard said, "I've never grown a beard and there's no better time or reason to grow one and shave half of it off than to help save the Daintree!" 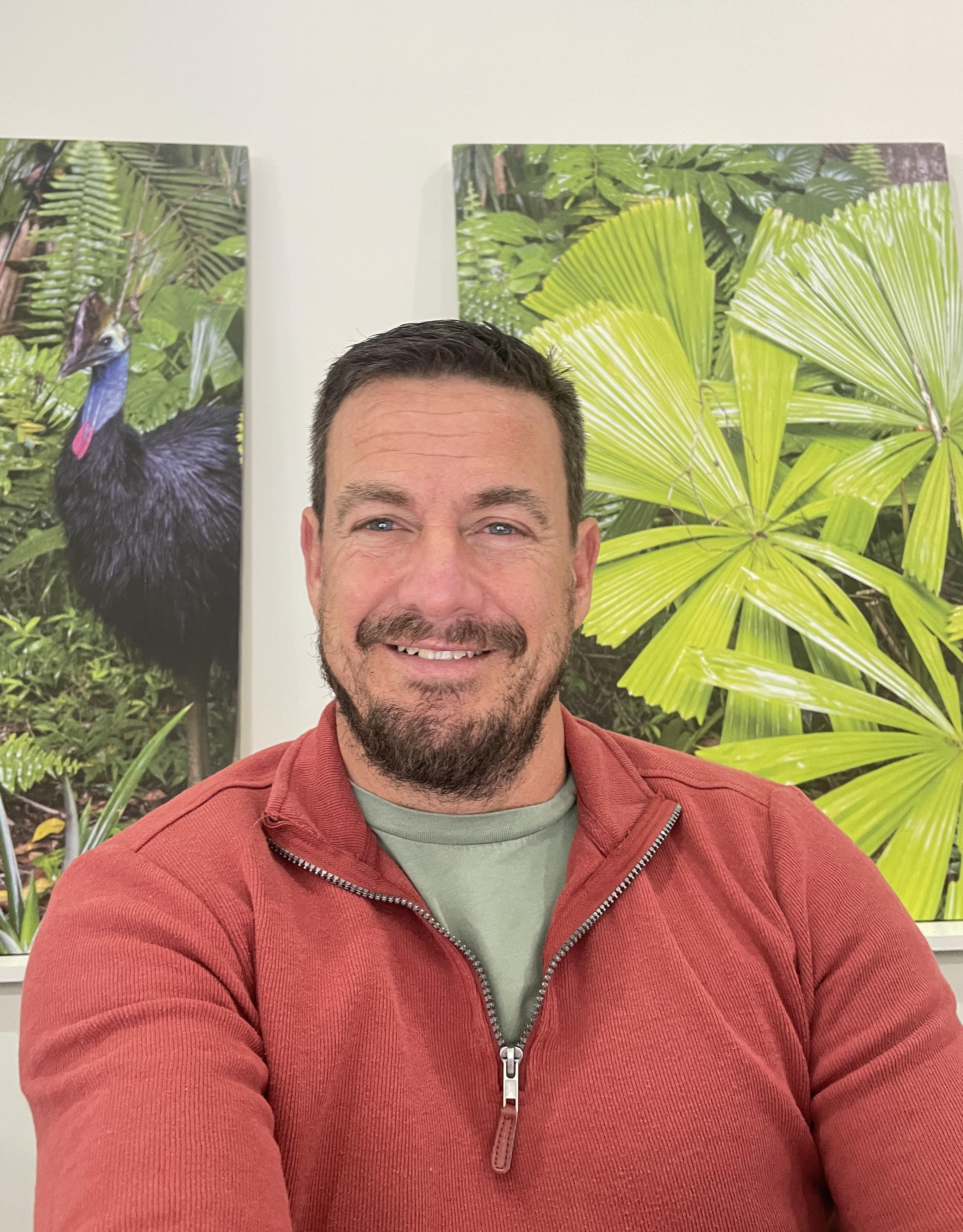 Our CEO with his 21-day growth

Sign up today and join the Rainforest 4 Foundation team to help save the Daintree.