Some of Australia’s most beautiful rainforest birds are threatened with extinction due to the loss of their rainforest habitat. In response, Rainforest 4 is supporting the work of Reforest Now on a new project to restore sub-tropical rainforest habitat in the Byron Shire at Upper Wilsons Creek, NSW.

The non-profit organisation, ReForest Now, has planted 250 trees to close canopy gaps on a rainforest restoration site at Upper Wilsons Creek in the Byron Bay hinterland in northern NSW.

"It was great to get started today as we'd been delayed by the recent dry spell. It hasn't rained much for the past two months and as soon as we started planting we had some good rainfall to water them in and we got a good soaking too". Said Maximo Bottaro, of Reforest Now.

In the Byron Shire of Northern NSW, 99% of the Lowland Subtropical Rainforest has been cleared and urgent action is required to restore the rainforest for Threatened species. Upper Wilsons Creek has one of the greatest areas of rainforest remaining in the Byron Shire and 25 bird species recorded in Wilson Creek are listed as Threatened by the New South Wales Biodiversity Conservation Act. 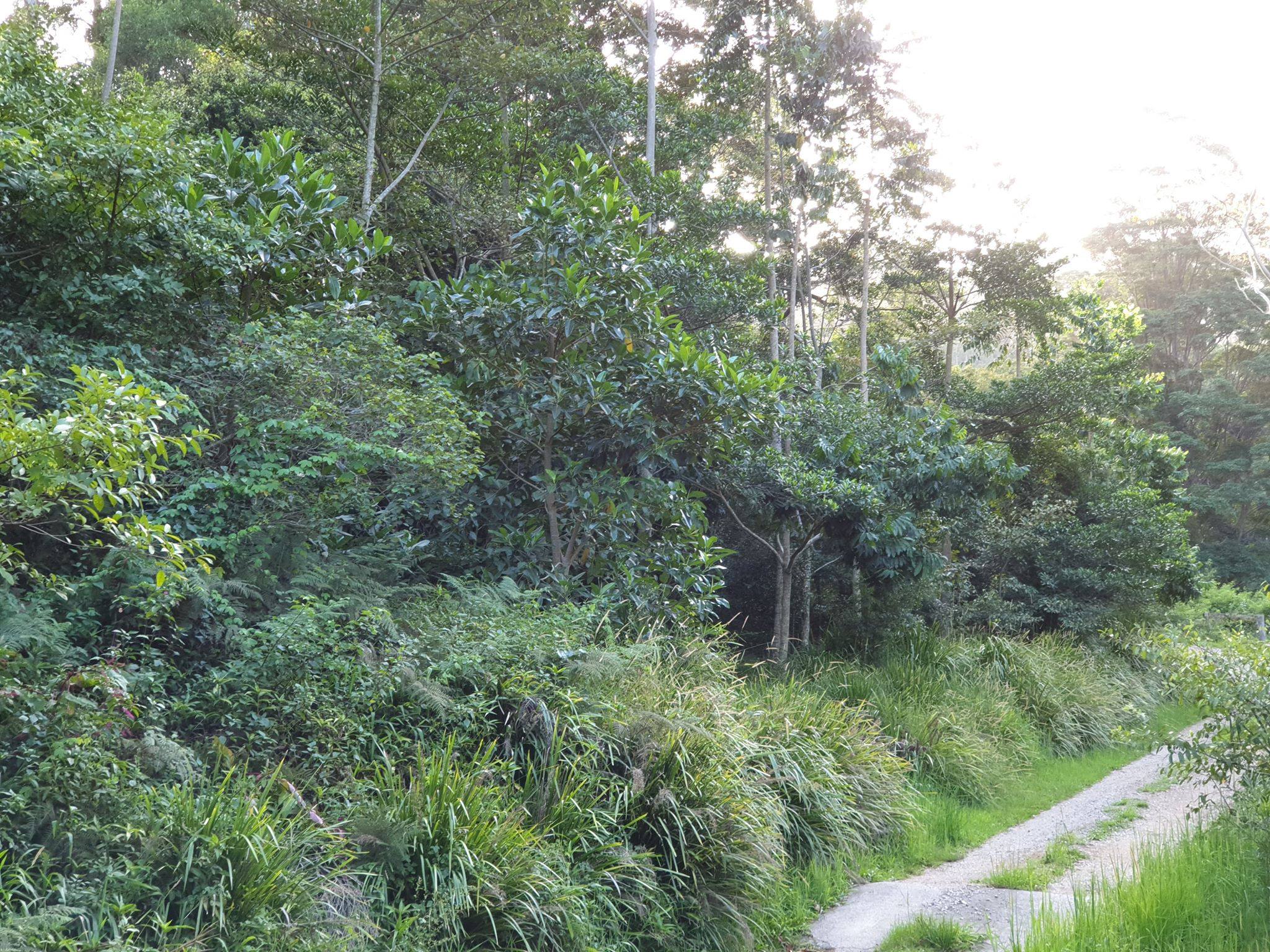 This project extends the impressive outcomes that began in 2008 and has so far regenerated 28 hectares of subtropical rainforest. The tree species being planted will provide food for targeted species of frugivorous (fruit-eating) birds. Site preparations began in December, working with the land manager to clear Lantana and prepare the ground for tree planting. Site preparation has been done without chemicals and Lantana (a species of woody weed) have been hand pulled. The trees will all be planted before the end of May 2019 and the rainforest plants mulched with chopped Lantana. 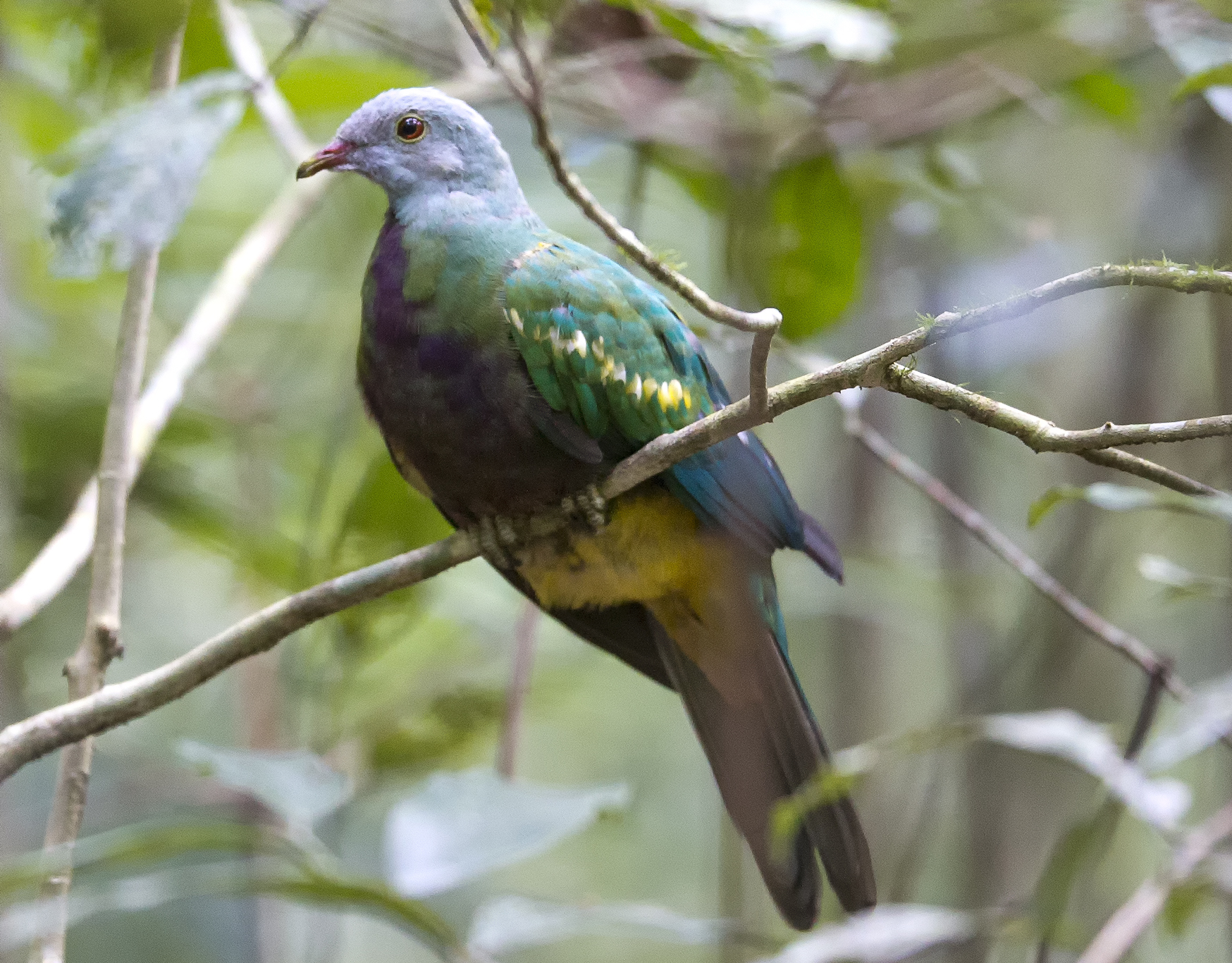 The Wompoo Fruit-dove is one of 25 threatened species that will be helped through this project.

The species to be helped through this project (birds and others) include.

For more information on this project visit the project page for Bringing Back Byron Shire's Rainforest Birds and please make a donation to keep this good thing going. Every $10 will help us plant and maintains one tree for our beautiful rainforest birds.

Project Update: On the 8th of March Reforest Now began planting trees to restore the subtropical rainforest at the base of Mt Chincogan, near Mullumbimby. For more information please follow our Facebook page.