Cassowary Coast Regional Council has approved a heliport development in Mission Beach that will have devastating impacts on the already endangered Southern Cassowary.

We can’t count on the local council to protect the Cassowary, but we can count on people power. Please sign our petition now, calling on the Minister to call-in this application and protect the Southern Cassowary from inappropriate development. 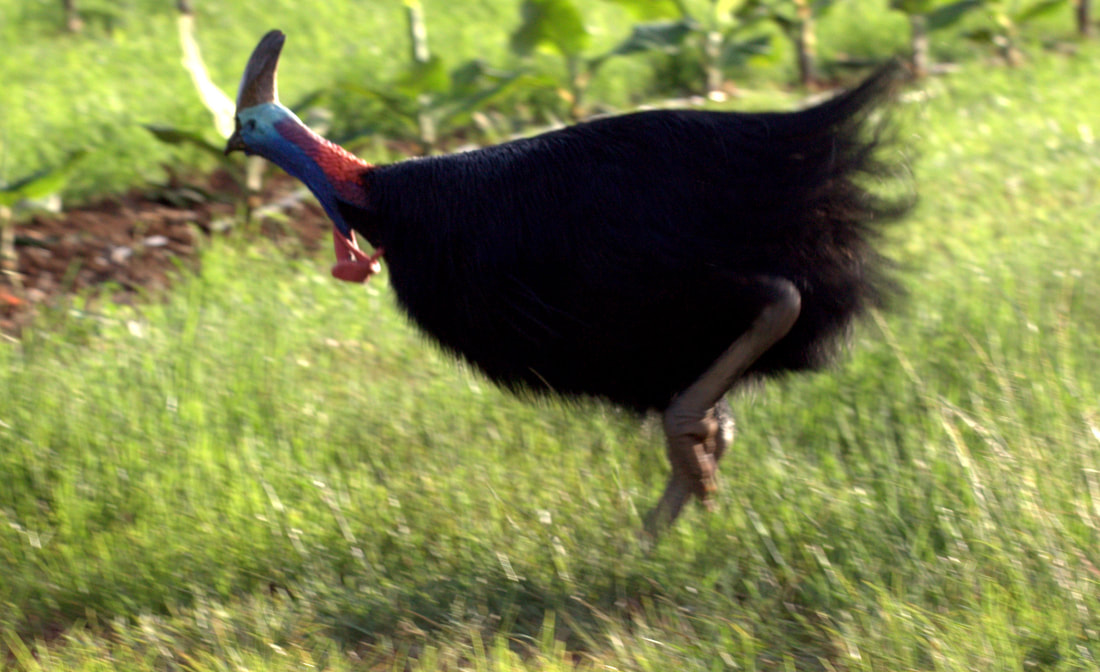 The endangered Southern Cassowary is a matter of State Interest. The iconic bird is recognised in local, regional, State and Federal planning instruments and legislation and is protected under Queensland’s Nature Conservation Act as well as the federal Environmental Protection and Biodiversity Act (EPBC).

The Far North Queensland Regional Plan refers to Mission Beach as containing areas of High Ecological Significance including essential habitat of the endangered Southern Cassowary. That same Plan states that development proponents should consider the EPBC Act prior to taking any action, but to date, the applicant for this heliport development has not done so.

Cassowary Coast Regional Council’s very own Planning Scheme refers to the preservation of Cassowary habitat because the Cassowary is recognised as an iconic symbol of the region.

Despite this, Cassowary Coast Regional Council has approved a controversial heliport development on land which includes mapped areas of High Ecological Significance. The development will have a significant impact on Mission Beach’s Cassowary population.

The noise pollution from the development is likely to have a high impact on the behaviour of cassowaries already under stress of being pushed into small habitat ranges and forced to use narrow habitat corridors.

This development undoubtedly affects an environmental interest of state significance: the preservation of the endangered Southern Cassowary and its habitat in the Mission Beach area.

The potential effects of this development on the Southern Cassowary have not been properly assessed because of the inadequate information in the Development Application material.

And the Development Application is inconsistent with the principles of ecological sustainability that underpin the Planning Act. For this project to be consistent with those principles it would need to conserve, enhance or restore habitat necessary for the survival of the endangered Southern Cassowary.

We’re calling on you, as Minister for State Development, Infrastructure, Local Government and Planning to use your call-in powers to re-assess the application for a heliport at Mission Beach.