A vegetation survey of Lot 505 Cedar Road has identified 117 species of native plants. The 12 species of native Laurel found on Lot 505 provide an important source of fruits for the Endangered Southern Cassowary and many other bird species. 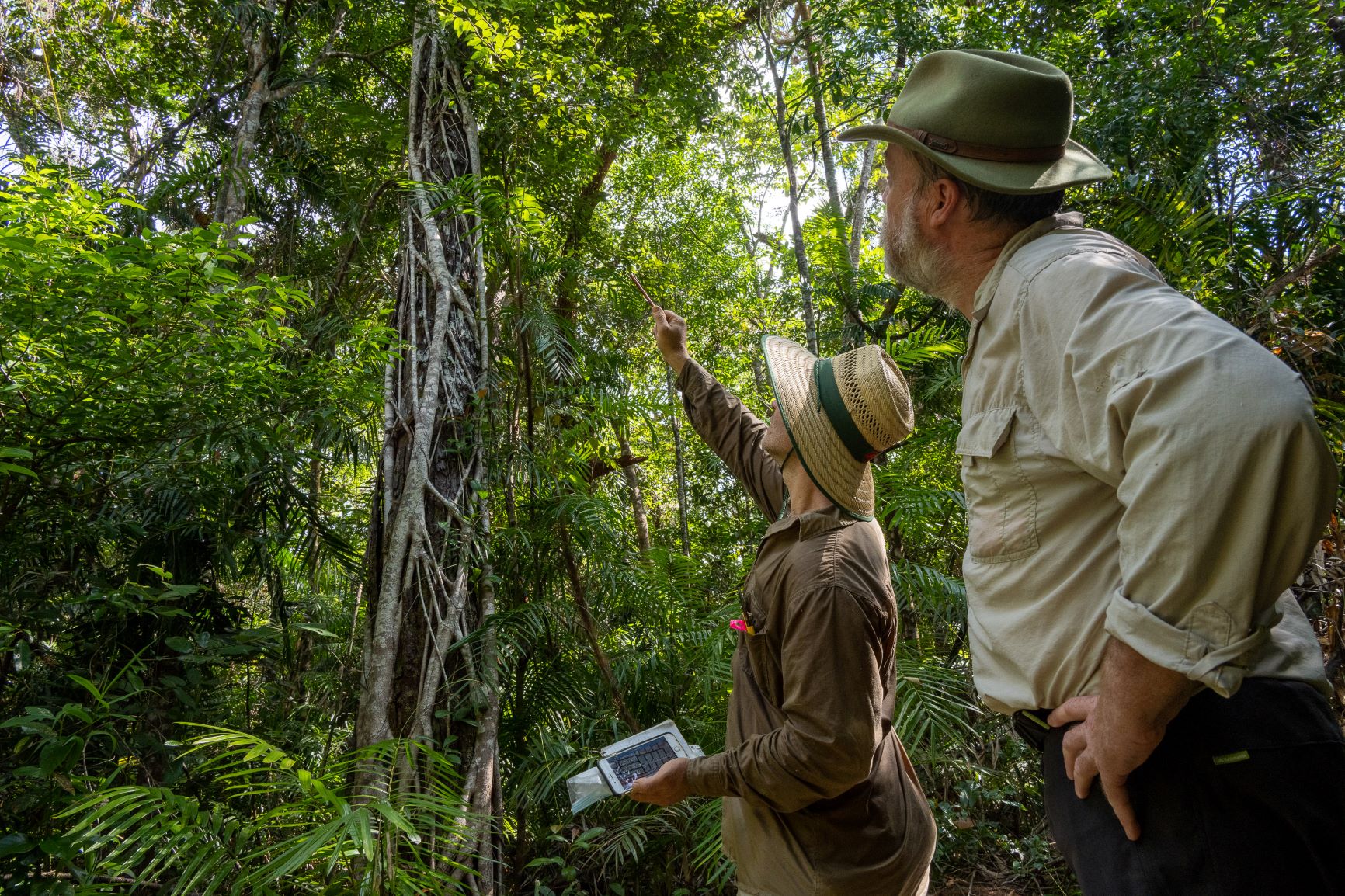 A vegetation survey was undertaken of Lot 505 Cedar Road, Cow Bay on the 18th June 2021 by ecologist Kristopher Kupsch.

The botanical survey identified 117 native species. The vegetation on Lot 505 Cedar Road is remnant and all sections of Lot 505 have vegetation that has never experienced clear felling since European colonisation. 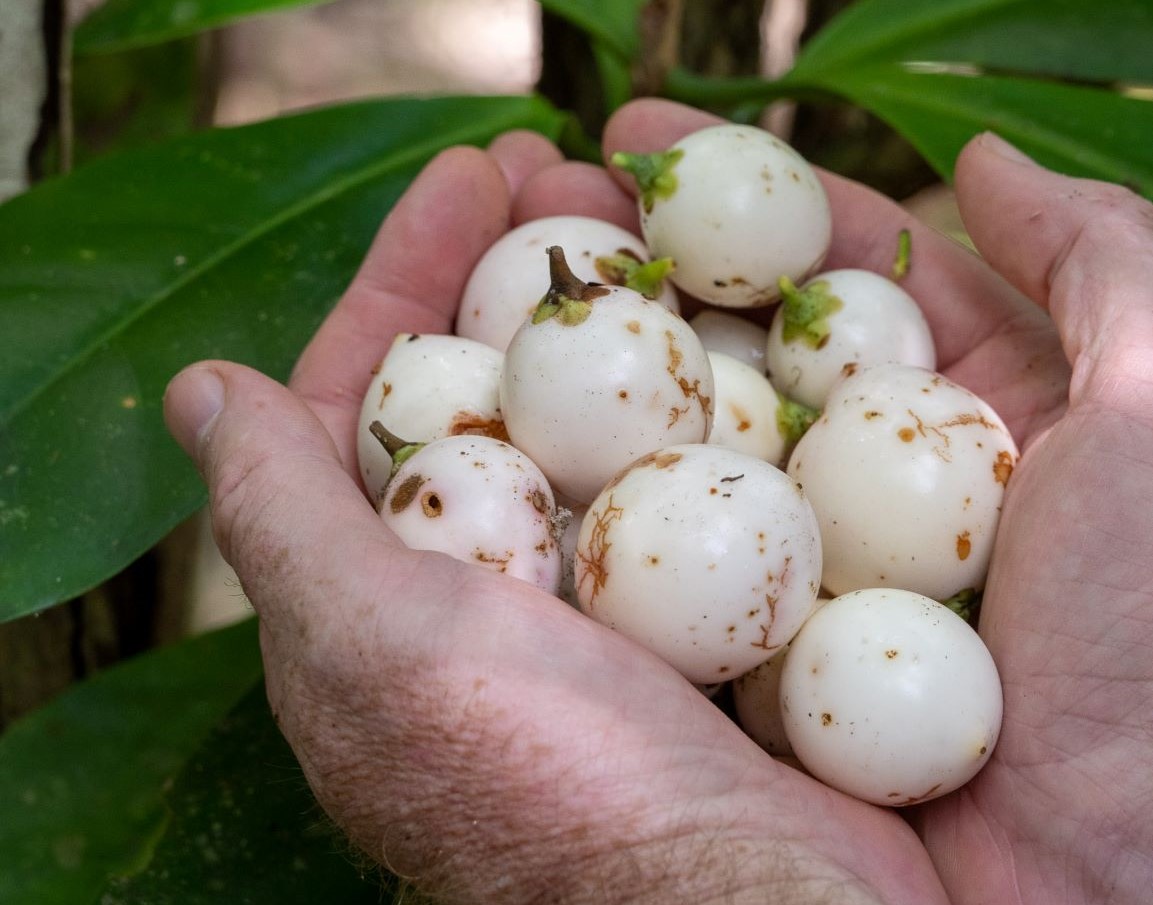 A feature of the property is the local endemic Daintree Foambark tree (Jagera madida) which is prevalent throughout Lot 505. It is noticeable by the pinkish ferny new growth and often single straight stem seldom branching. Its trunk is often completely covered in lichen of various shades of grey.

The vegetation on Lot 505 is experiencing a change in the absence of fire. The vegetation over the 1-hectare lot is dominated by a canopy of Corymbia, Eucalyptus, Lophostemon and Melaleuca with occasional tropical rainforest trees emerging between. Since fire is now seldom experienced in the Daintree lowlands it is assumed that this forest habitat will omit Sclerophyll species as time lengthens. During survey a large decayed Ironbark (Eucalyptus crebra) was observed senescent within the dense growth of rainforest vines. No juvenile individuals of those Sclerophyll species in the canopy were observed.

The vegetation Regional Ecosystem (RE) mapping by The Department of Environment and Science, Queensland Herbarium is generally consistent with the site appraisal. Changes in vegetation occur over Lot 505 where the soil is saturated during the wet season. 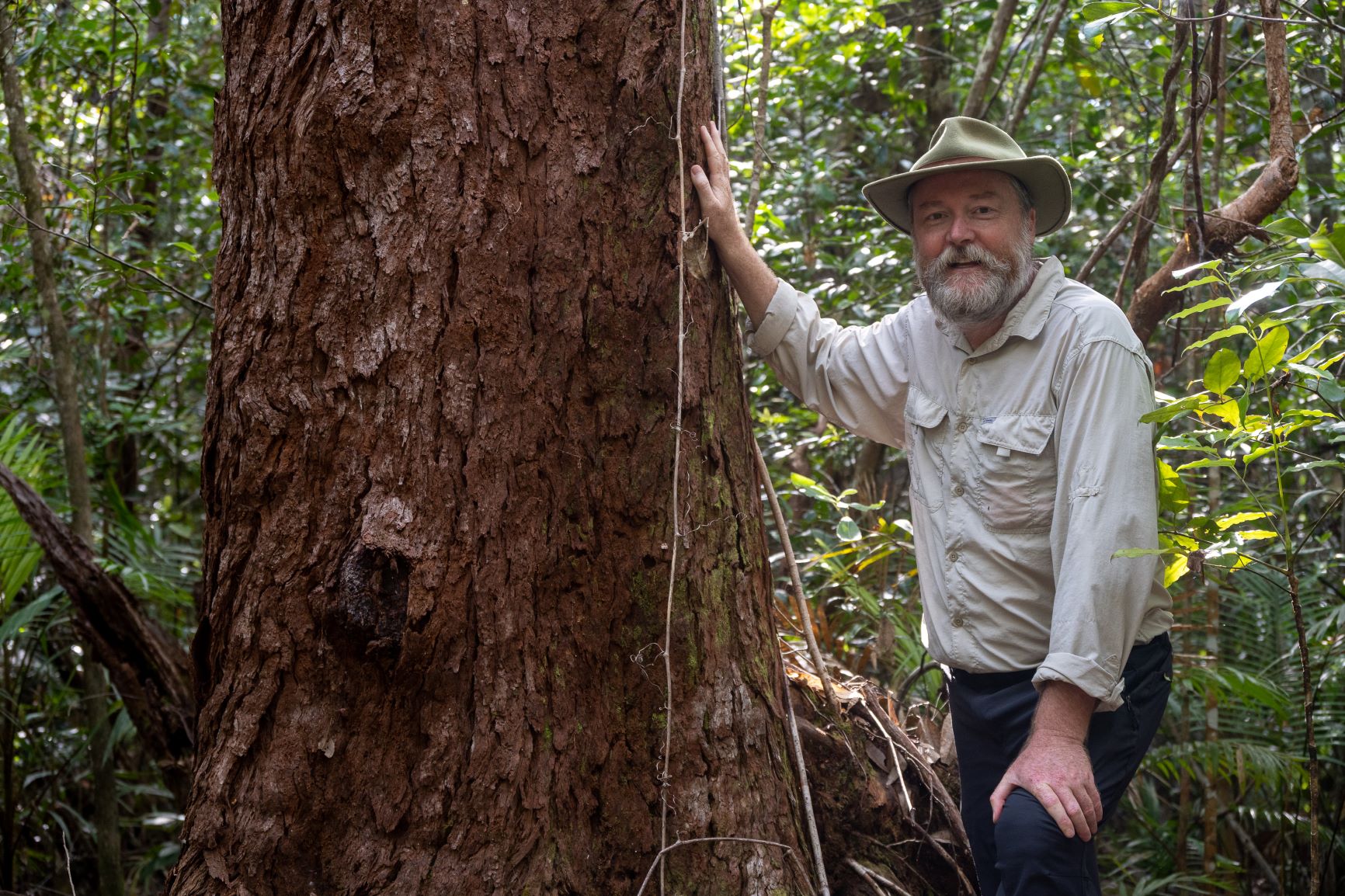 The Queensland government indicates a pre-clearing amount of 11,000 ha existed with 6,000 ha hectares remaining in 2019.

Sections of Lot 505 appear similar to Regional Ecosystem 7.3.20b which differs in having a well-developed vine forest understorey. This condition is likely caused by infrequent burning.

The local endemic Daintree Tuckeroo (Jagera madida) is common with various aged cohorts identified from seedlings to old trees. This again identifies the site as one which seldom experiences fires.

The vegetation on Lot 505 provides habitat for the Endangered Southern Cassowary. 12 species of native Laurel are found on Lot 505. These trees produce fleshy fruits favoured by Cassowaries and other bird species. 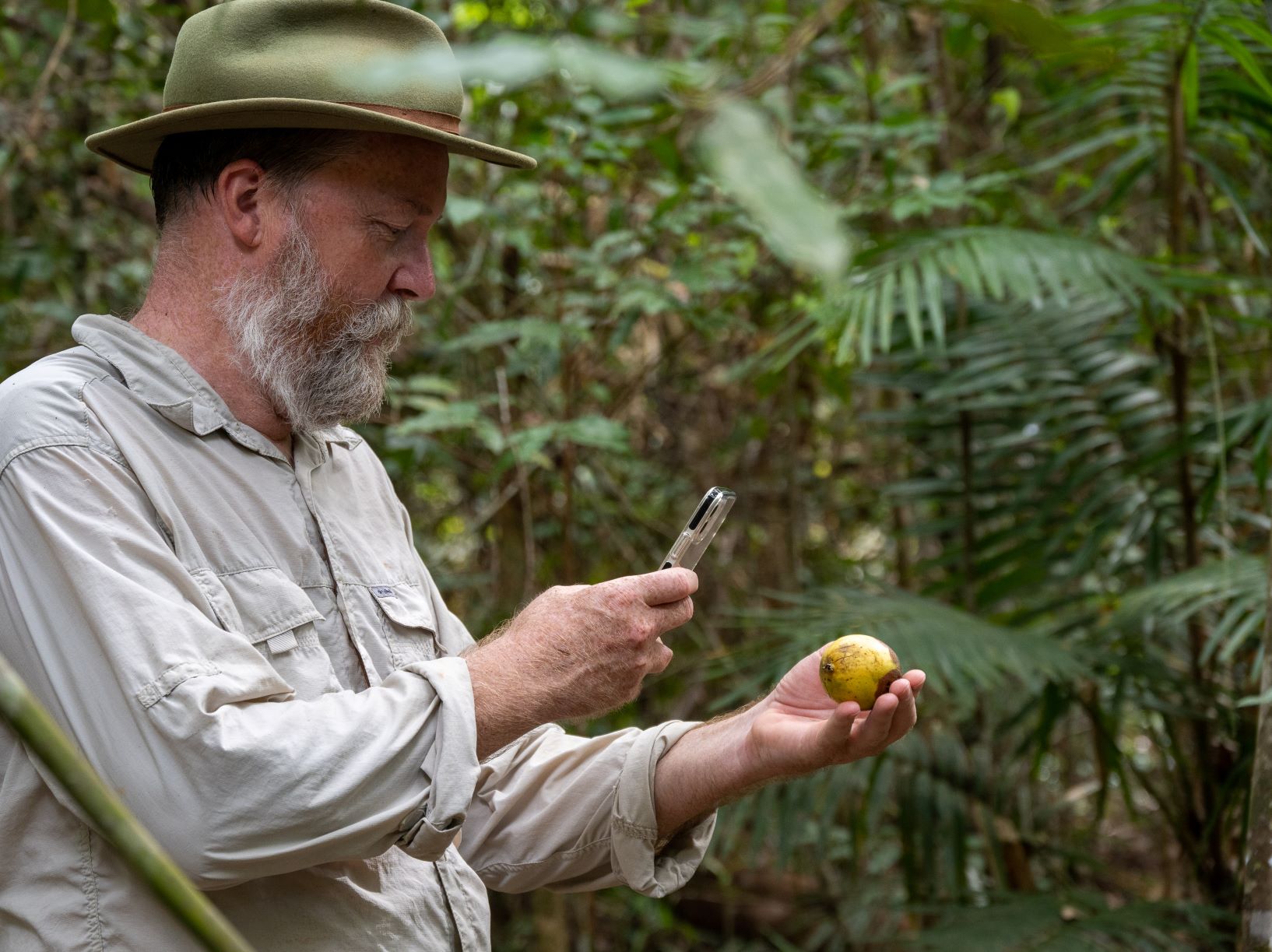 A good number of specimens of Daintree Foambark are present on Lot 505.

This species only occurs in the lowland rainforests between Julatten – Bloomfield and has its closest relatives in SE Asia being quite distinct to that of the other Australian Foambark species in being slender, often a single trunk with a handful of branches. Until recently this tree was considered to be a species that also occurs in Java however closer analysis of its flowers, fruits and leaf characteristics has shown it is an Australian endemic. 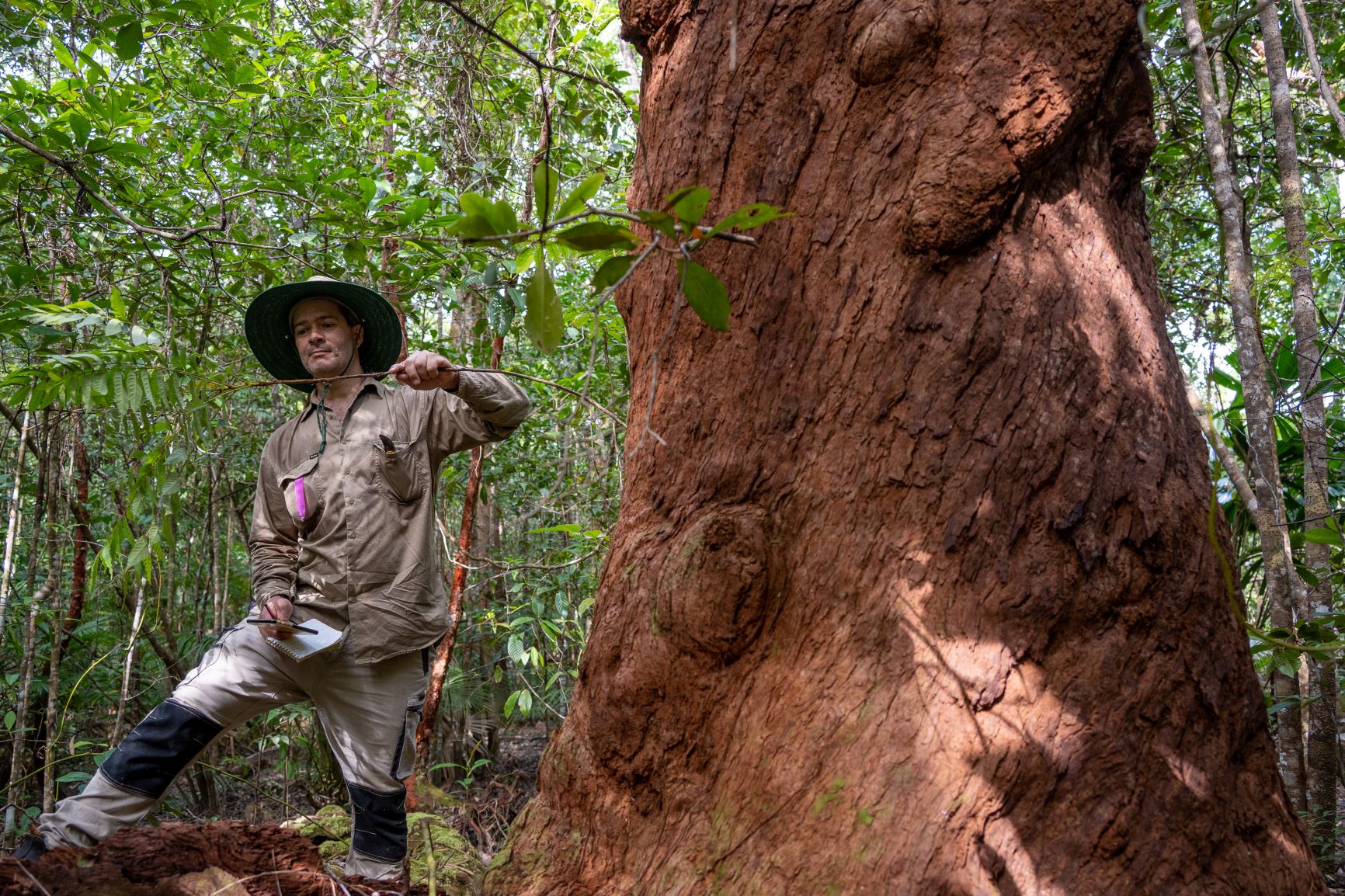 Further urbanisation will only increase the risk of exotic animal and plant species from colonising Lot 505.

Pond Apple (Annona glabra) was identified by a handful of 10cm tall seedlings, likely all originating from a single Cassowary or Pig scat.

A Mango (Mangifera indica) sapling was identified in the more illuminated central-eastern portion of the Lot.

Property owners to the east have exotic plants which could invade the edges. 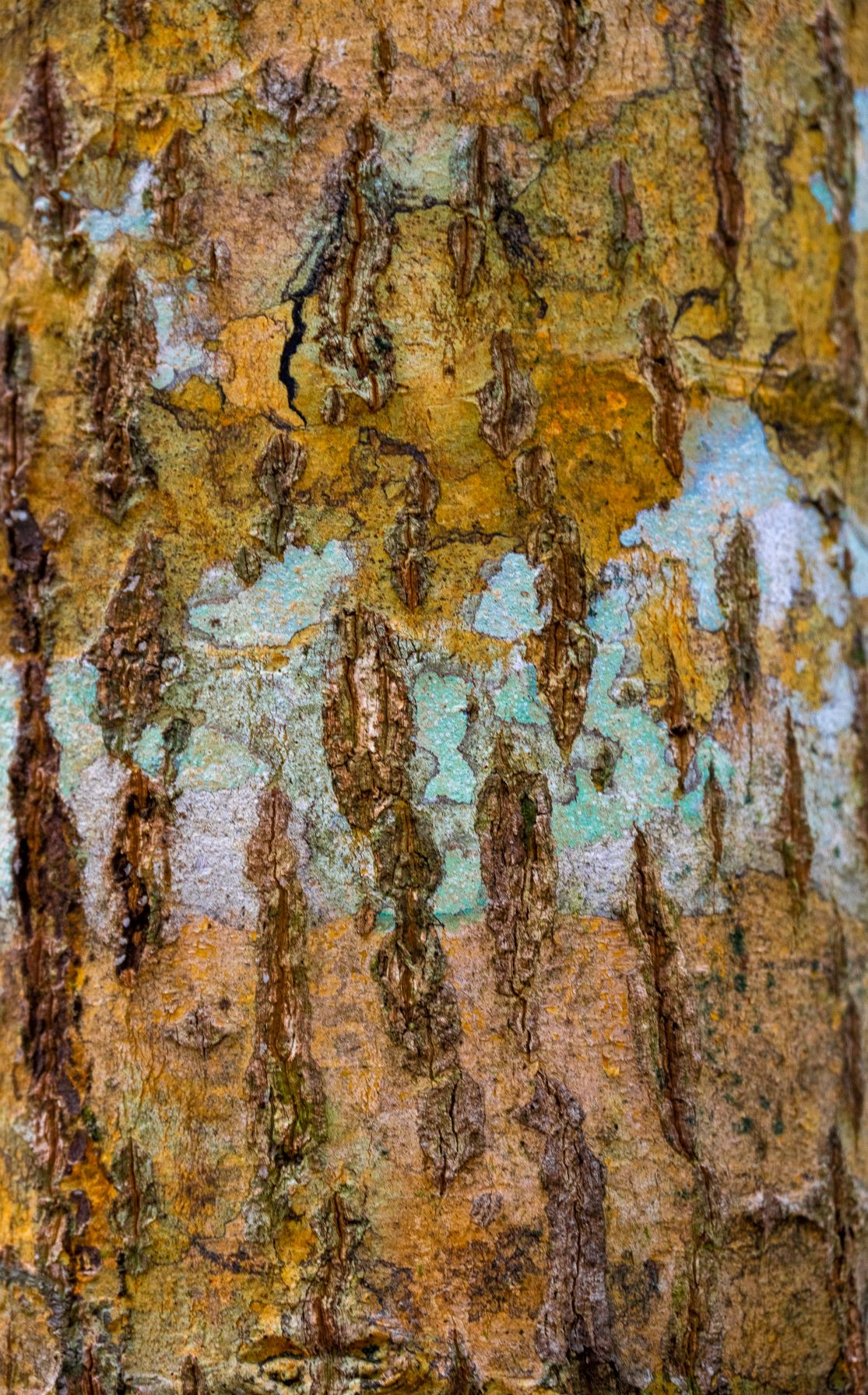 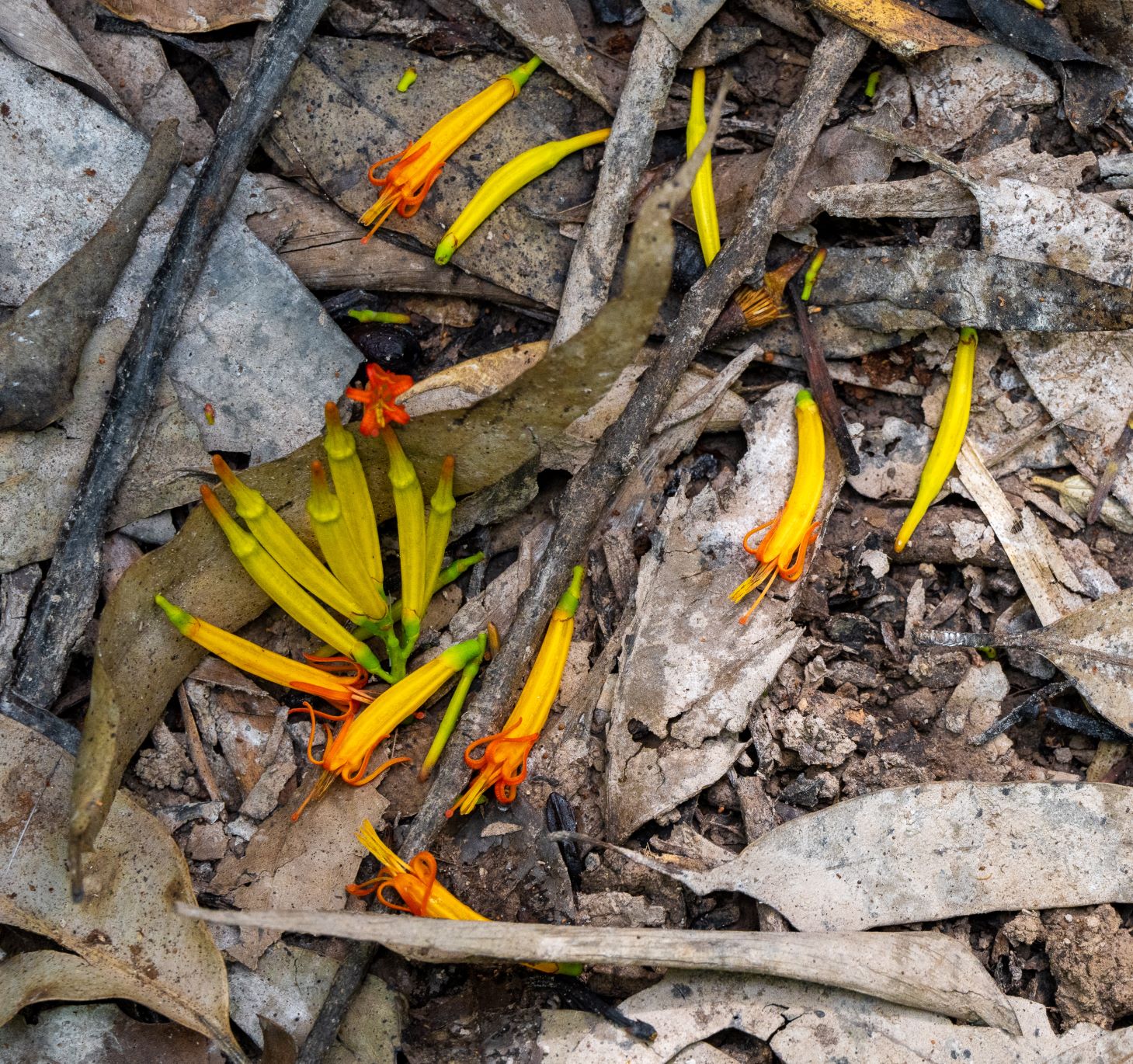 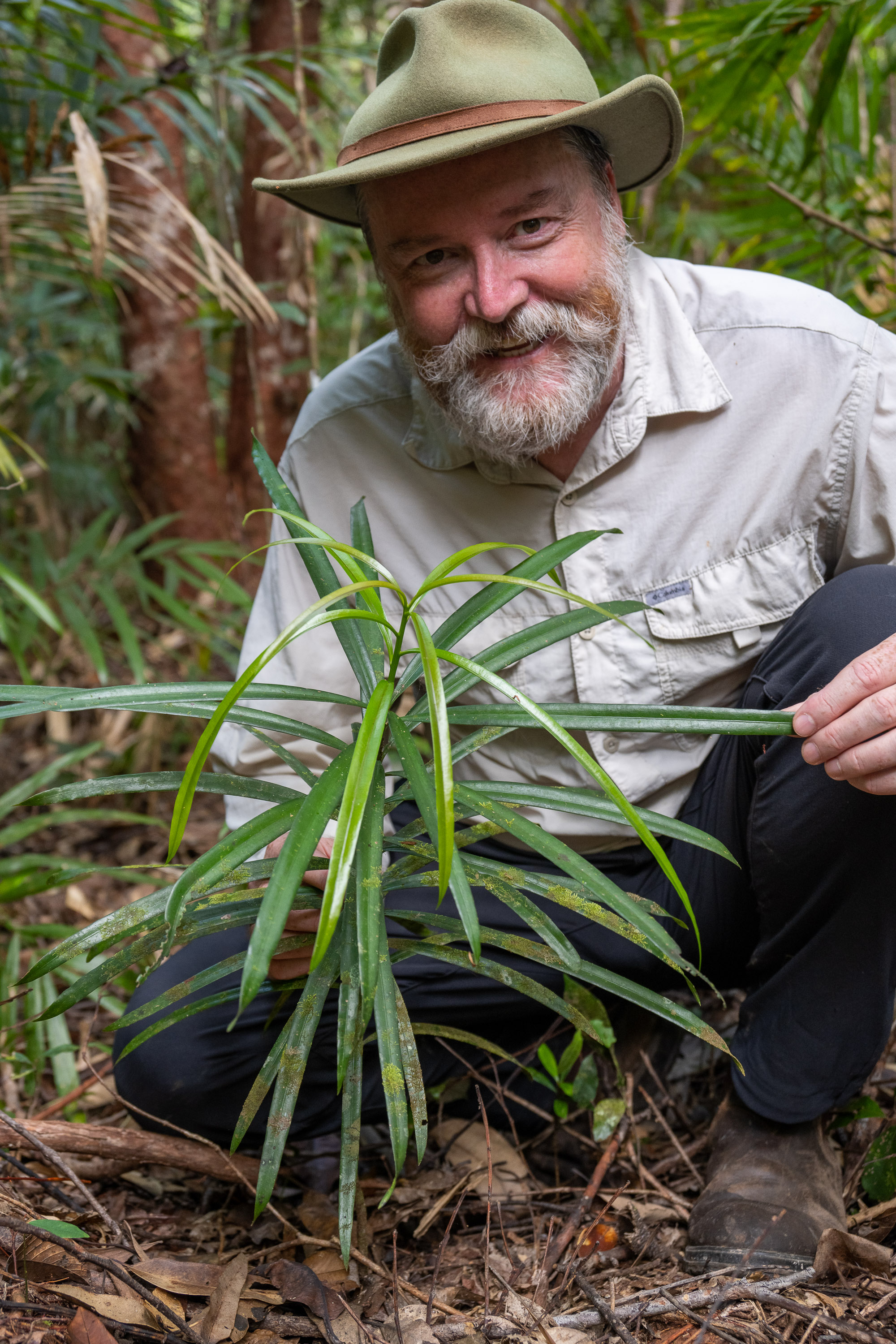