A wildlife corridor on the Atherton Tablelands has been expanded thanks to the efforts of community partners and donors supporting our Rainforest Rangers program. 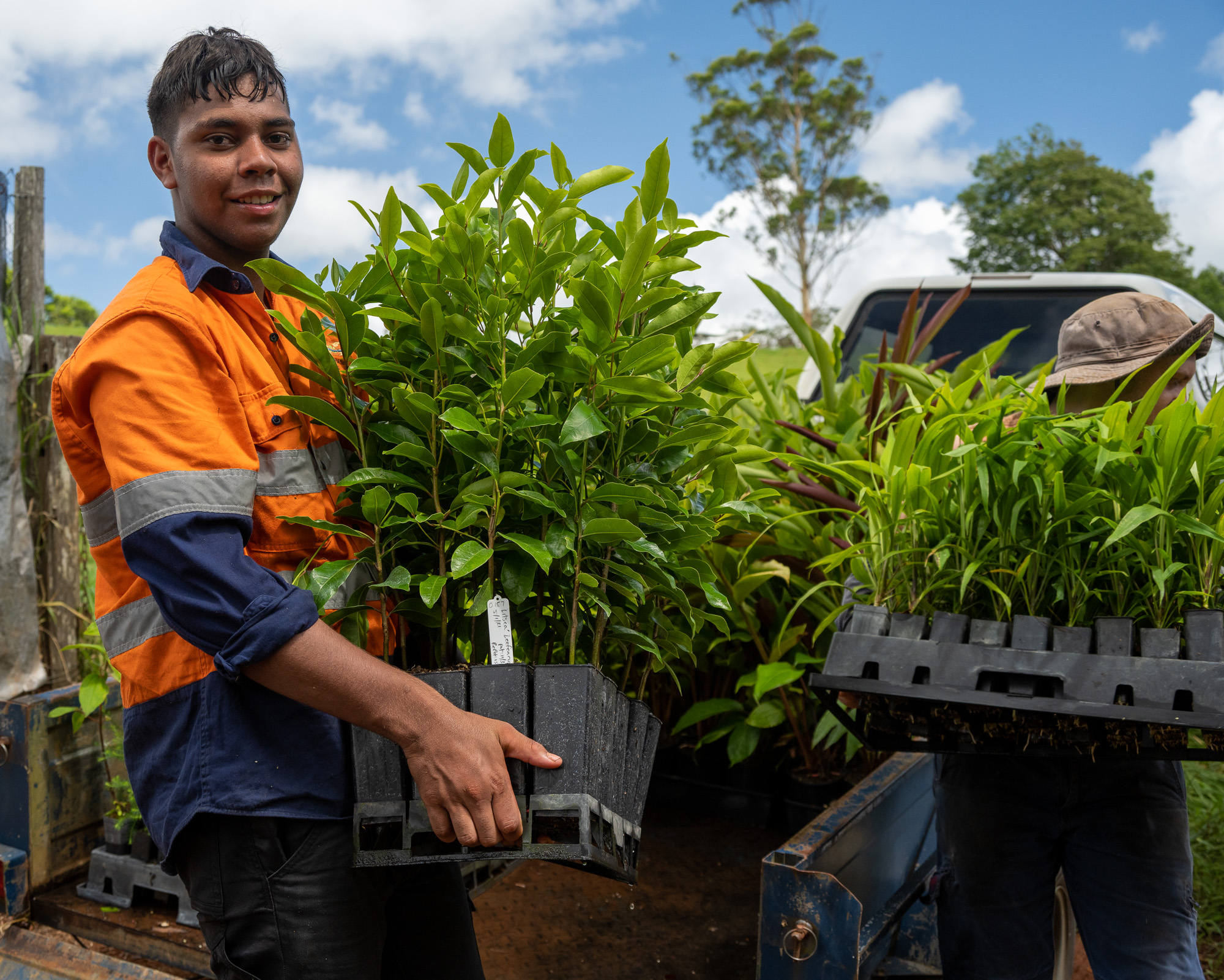 5,000 trees have been planted between Lake Barrine and Gadgarra National Park, connecting two remnant patches of vegetation, making it easier and safer for wildlife to move through the landscape.

Not only will the planted area increase tree cover and provide critical habitat for wildlife in a highly modified landscape, it will also expand a Cassowary sanctuary zone. The Cassowary sanctuary zone is fenced off and used to support injured and orphaned cassowaries that have come to the centre for rehabilitation. Three cassowaries live here during rehabilitation and while preparing for release.

Rainforest Reserves Australia runs the Cassowary sanctuary and also grew the trees for the planting in their on-site nursery. Through our Rainforest Rangers program, we co-funded this project by supporting the propagation and growing of these trees in the nursery and by providing a Ford Ranger vehicle for 16 months. 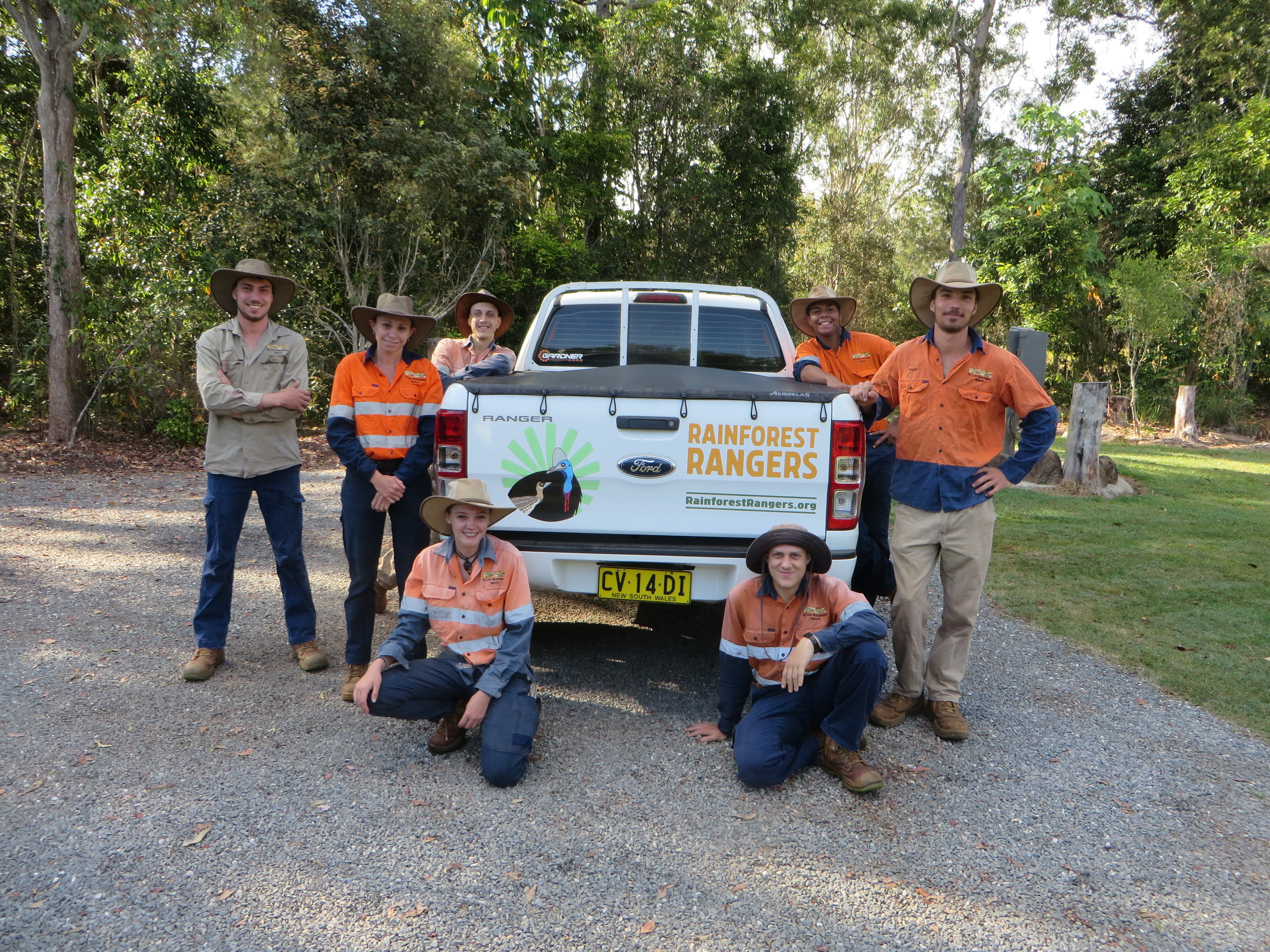 “5000 trees were planted over two days,” Zia said, “a mission made possible by the Reef Assist team who prepared the site and undertook the planting.”

“The Reef Assist team has been funded by the Queensland Government to create a sustainable environmental economy that will support Indigenous employment and training in the Wet Tropics,” Zia said.

“Rainforest Reserves Australia oversaw the project, grew the trees, and provided the land for the planting,” Zia added. 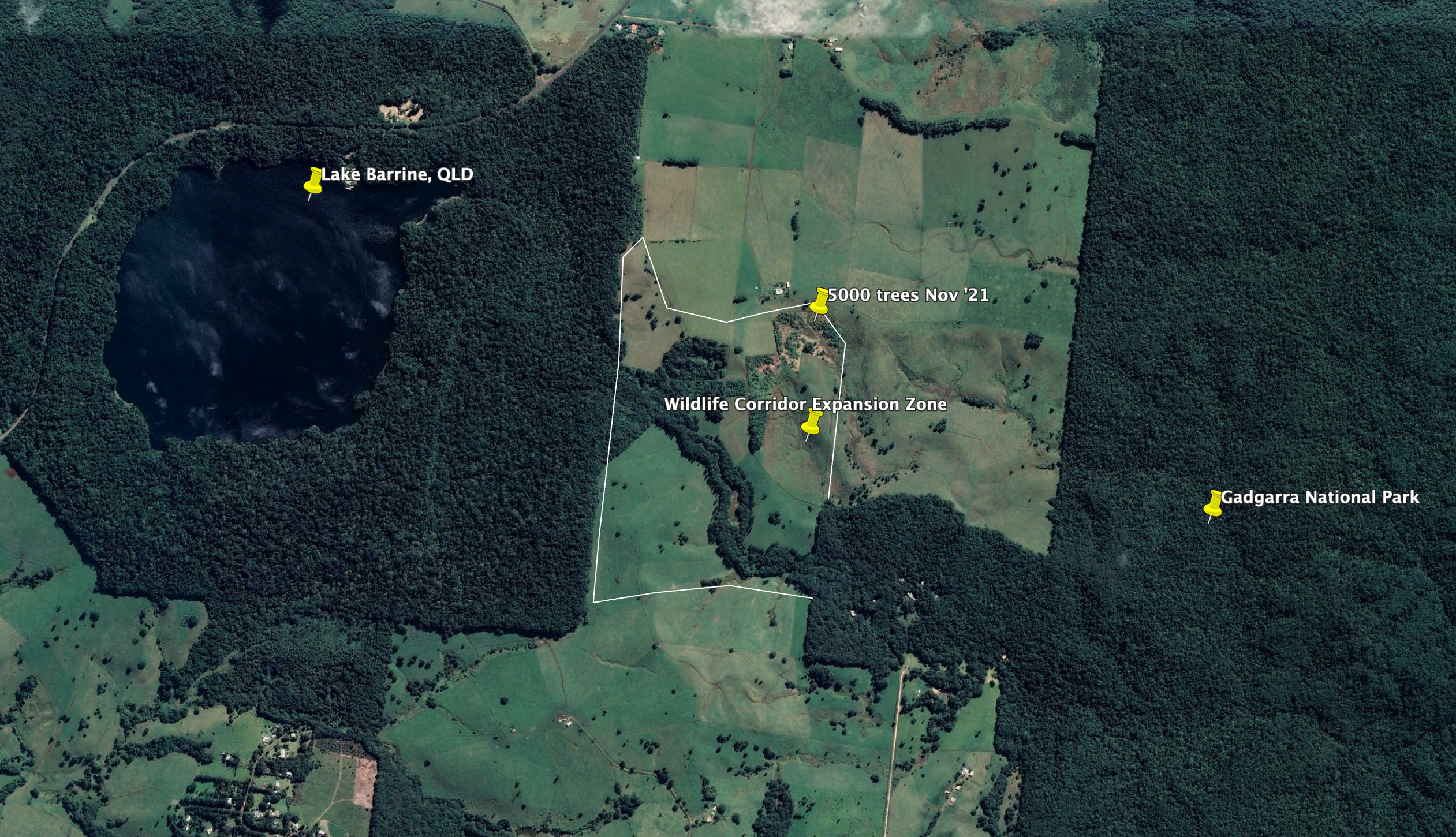 “As well as cash for this tree planting, we’ve supplied a vehicle and funds to the Rainforest Reserves Australia nursery which has propagated an additional 20,000 rainforest trees for planting in early 2022!”

In the past year, the Reef Assist Team has planted and maintained 15,000 trees, removed weeds from 20 hectares, and surveyed and mapped another 70 hectares of the World Heritage Area for environmental weeds. 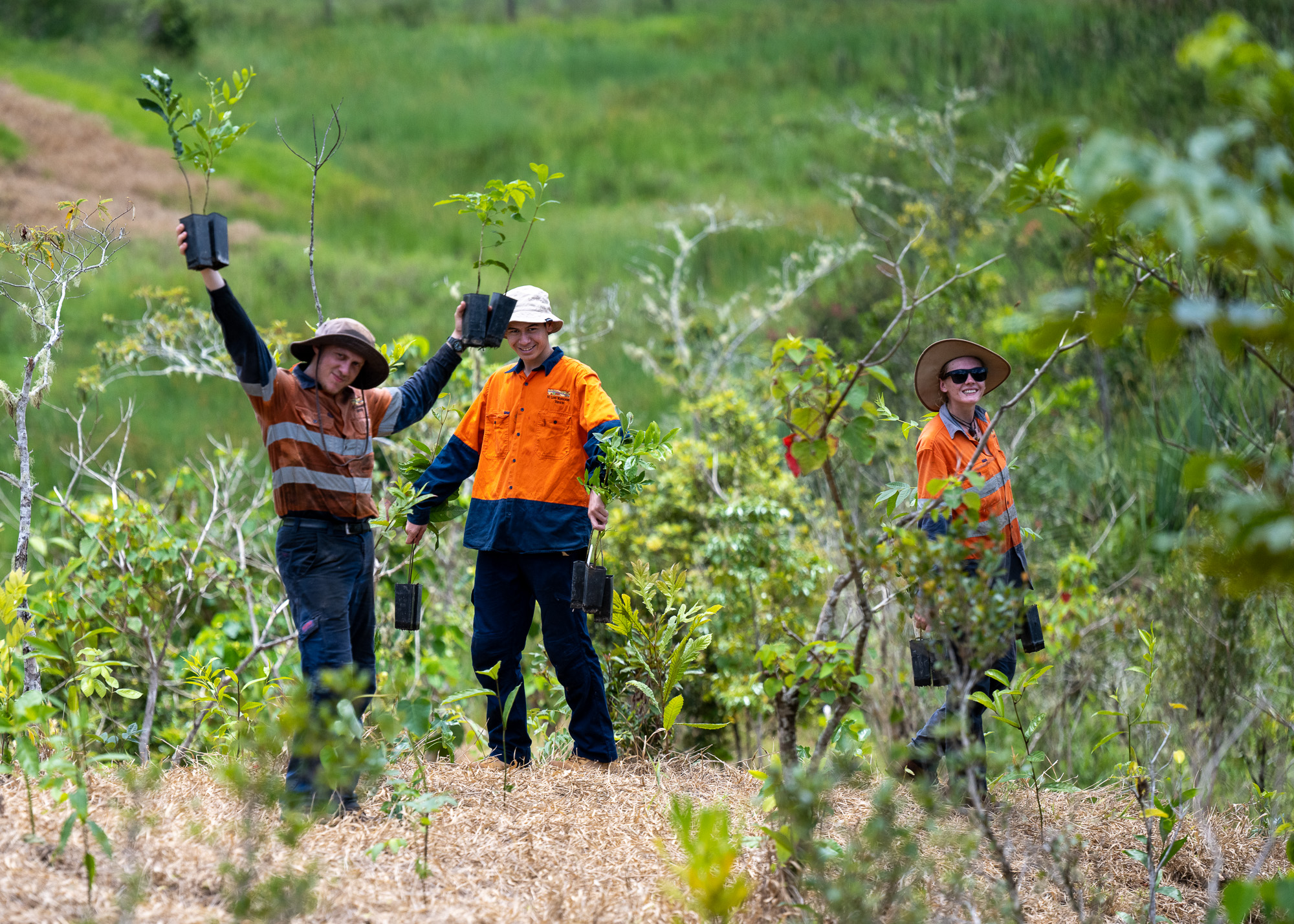 “We are proud to work alongside this incredible team who have contributed so much to this landscape in the past year” Zia said.

Zia also acknowledged Geoff Onus from Rainforest Reserves Australia and NQ Land Management Services for the management of the program.

“When it comes to restoring the earth’s rainforests, we are undoubtedly stronger together,” Zia said.