The international wildlife trade is lucrative, often being driven by organised crime cells. As well as exploiting animals, the trade exploits some of the world’s poorest people. 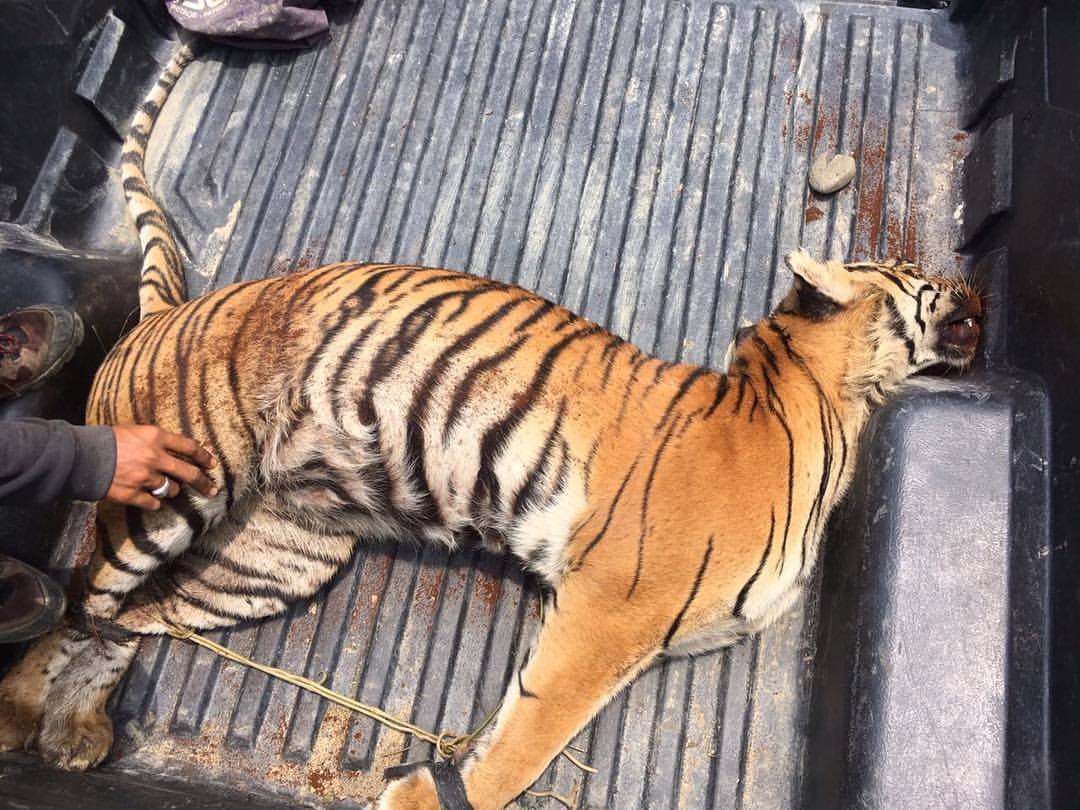 In China alone, wildlife trade is worth more than $73 billion and employs more than one million people. The value of the illegal global trade is very hard to quantify but is estimated by the UN to be around $23 billion.

Meanwhile, the World Health Organisation estimates that 60% of all viruses that infect humans come from animals. This phenomenon is termed ‘zoonosis’. WHO says that 75% of new infections and diseases in the past decade are zoonotic.

Zoonotic diseases aren’t just linked to the exploitation of wild animals. They’re also linked to environmental change. The fragmentation and clearing of rainforest habitat due to logging and mining in some countries, coupled with huge population growth is bringing people into close contact with animal species.

There’s no doubt that right now, while governments focus on population health and the economy, they also have an obligation to their citizens to stop this global trade and the spread of zoonotic diseases at their source.

Gunung Leuser National Park, located in Sumatra is the largest wilderness area in Southeast Asia. It is one of the richest tropical rainforests in the region, straddling the border of North Sumatra and Aceh provinces. It is also one of the last places on Earth with critically endangered Orangutans living in the wild. But it’s rich with other animals too. It’s habitat for elephants, rhinos, tigers, siamangs, Thomas leaf monkeys, macaques, and gibbons.

Which makes it a lucrative source for poachers selling animals into the illegal wildlife trade.

We’re working with the Orangutan Information Centre to stop these crimes from occurring. The Forest and Wildlife Patrol Unit is a programme that encourages local communities to get involved in the conservation and protection of the forest and its wild inhabitants.

Rainforest rangers are trained to tackle not just poaching and hunting but also illegal logging and wildlife trafficking. To date more than 130 rangers have been trained to take part in forest patrols, covering some 214,000ha of forest and removing more than 400 snares. 30 traffickers, poachers and illegal loggers have been arrested and 20 cases have been sent to court for prosecution.